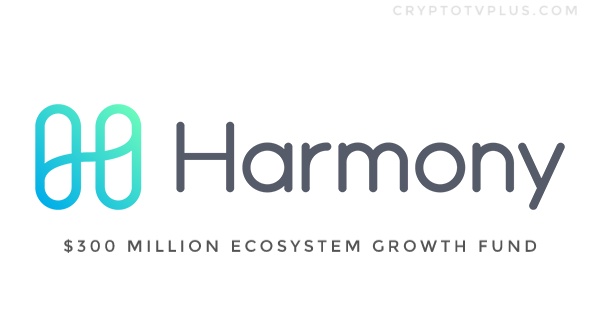 The fund will back start-ups working on applications and protocols on the Harmony Blockchain.

Harmony hopes to deploy $180 million by the end of third quarter, 2022. The entire fund is expected to be distributed over a period of four years.

The layer one blockchain has also set aside $50 million to help fund 100 DAOs and a $30 million for 1000 bounties to find and squash bugs and improve tooling.

Aside from these, Harmony also provided $30 million for 10 partnerships which will involve liquidity mining incentives and acquisition. $10 million has been earmarked for hackathons and other activities.

The blockchain platform hopes to use the fund to transform its ecosystem by attracting projects, developers, innovators amongst others.

“Harmony was purpose-built so that developers who build on Harmony can easily bridge to other chains and thus fulfil the promise of seamless, affordable, and permissionless commerce and interoperability between chains, “Harmony founder Stephen Tse said.

Scope of the Harmony $300 Fund

A spokesperson for Harmony explained that while the fund should have a direct impact on the Harmony ecosystem, it will also support cross chain projects such as NFT.

Algorand has also announced it will be launching a $300 million fund to boost its ecosystem.