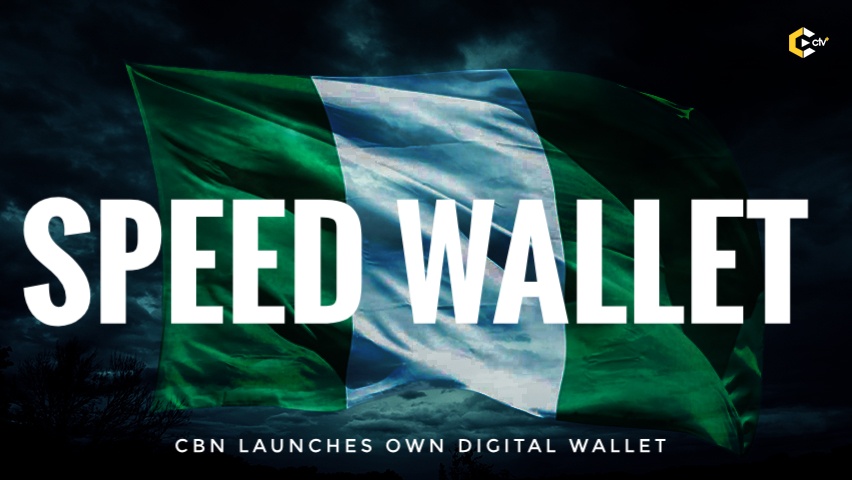 The Central Bank of Nigeria has revealed the official wallet for its digital currency, e-Naira, the Speed Wallet.

The wallet will not serve as a competition to existing banks but serve as a means to transact value, pending when banks and other innovators can provide their own wallets.

The Speed wallet has three tiers. The first tier allows users with no bank account to use the Speed Wallet. However users will have to submit a passport photograph, name, place & date of birth, gender, address and phone number.

With a daily limit of N50,000, for Send & Receive, the minimum requirement for using the Wallet at this level is telephone number which will be validated as a National Identity Number (NIN). Cumulative Balance Daily is fixed at N300,000.

Tier Two wallet users must own an account with an existing bank. Users at this level can only send and receive N200,000 daily with a Cumulative Balance Daily of N500,000. Minimum requirement for this level is the Bank Verification Number (BVN).

The third Tier allows transacting daily to the tune of N1,000,000 with Cumulative Balance Daily of N5,000,000. BVN is the minimum requirement.

Merchant Level allows this user type to transact daily (SEND/RECEIVE) N1,000,000. However, merchants will have no limit to the amount of money they can move to their bank accounts. Minimum requirements is the KYC requirement stipulated by the CBN AML/CFT Regulations.

Cost of Using the Speed Wallet

The Central Bank has revealed that both the Merchants and Customer wallet users will not be charged for using the wallet.

However, there were two question mark responses to two cost questions which are Transfer from Wallet to Bank Account and Cash withdrawal at Agent/Merchant location. It’s unclear why these two cost centers weren’t explicitly stated.

The e-Naira has been declared a National Critical Infrastructure and will be available to Corporate accounts.

Related Topics:CBDCCBNe-nairaSpeed Wallet
Up Next