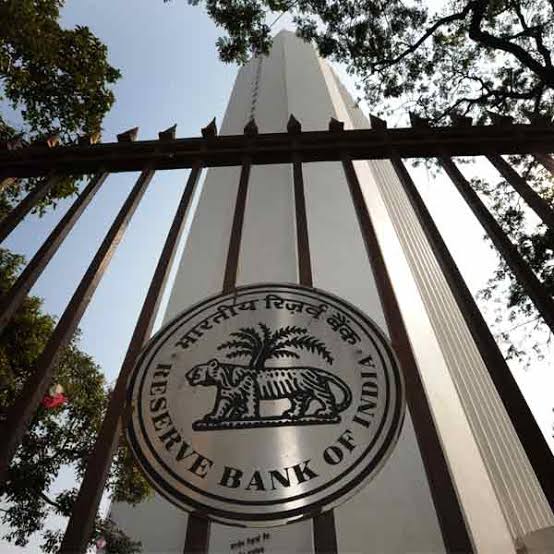 The Reserve Bank of India (RBI) is planning to test its central bank digital currency in the month of December, 2021. The digital currency which is also known as digital rupee will be tested to ascertain its impact on monetary policy.

The Reserve Bank of India will also be look into the impact of the Digital Currency on currency in circulation and other technological issues.

“We are being extremely careful about it because it’s completely a new product, not just for RBI, but globally.”

Countries like Nigeria, Jamaica, Singapore, Palestine, Rwanda, Ghana, and China are seeking to release their own digital currencies.

China’s digital currency has undergone extensive work since it was mentioned by the countries financial leaders. Nigeria’s central bank revealed that the pilot scheme will launch in October, coincidentally with the nation’s Independent Day celebration.

Ghana on the other hand has announced its Digital Currency will be released in September.

Cryptocurrencies adoption has been for years growing at the consumer or retail levels. But the recent months has shown how much adoption is happening at high levels with corporations and now nation states.  MicroStrategy has been one of the largest corporations pushing the adoption in terms of buying cryptocurrencies. Elon Musk’s Tesla has also been in the news for adoption.

With the large population, RBI wants to be “extremely Careful”

With over a billion people in the country, India is a huge market for cryptocurrencies and related businesses. While the country had been hard on crypto related activities in the months past, adoption levels still show promise in country.

And it is no wonder why the Reserve Bank of India will have to be ‘extremely careful about it (cryptocurrency)’ adoption.