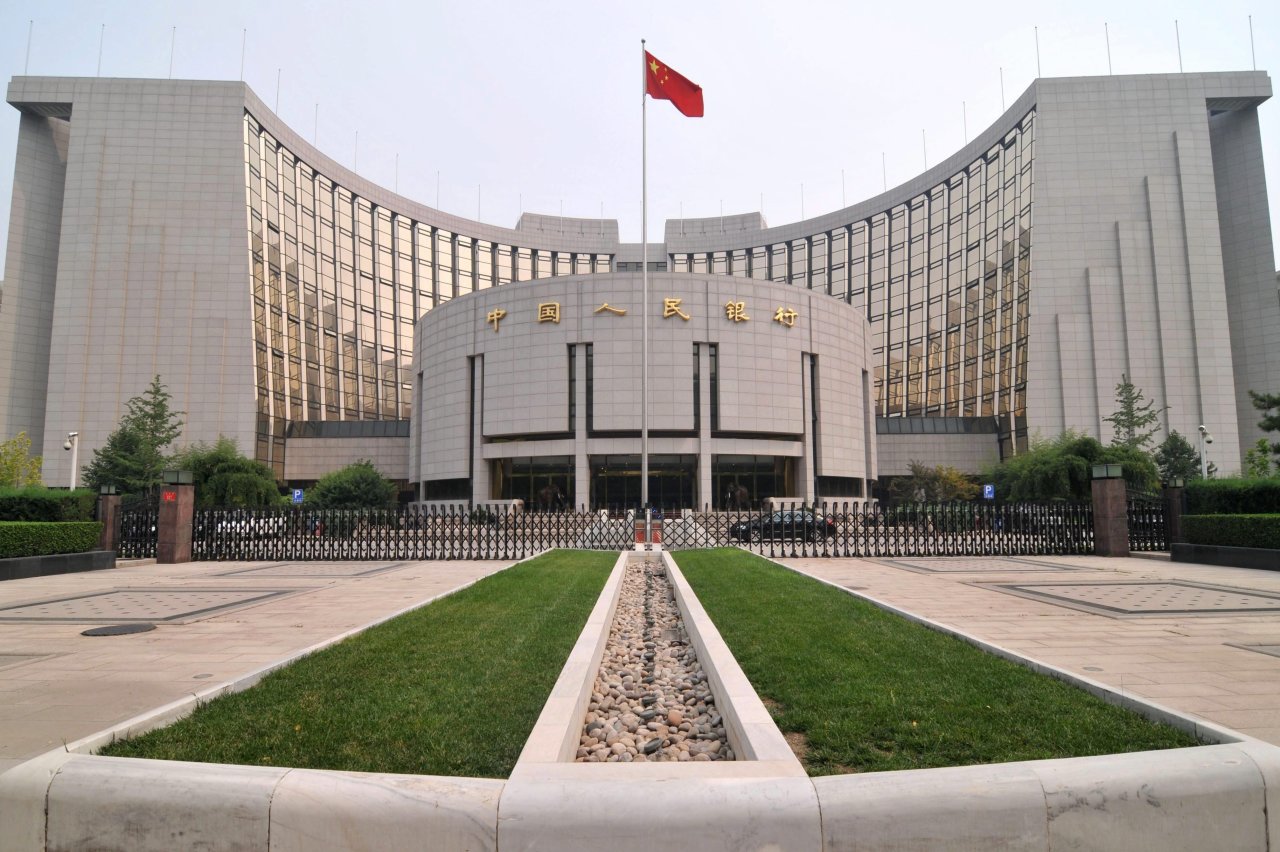 The Deputy Governor of China’s Central Bank, Fan Yifei has spoken on the position of cryptocurrencies such as bitcoin and stablecoins. He said, they are speculative tools and that they threaten the financial security and social stability of the country.

Fan Yifei spoke at the State Council Policy briefing which held at 10AM local time on the 8th of July, 2021.

He noted that they are worried about the issue but have adopted certain measures.

See why the Nigerian Government says it will launch its CBDC by December, 2021

On whether the issuance of retail CBDC will cause financial disintermediation and weaken monetary policy and intensify bank runs, he noted that they are controversial; yet, they are also deeply concerned on the impact of the retail central bank currency on the health of the financial and monetary system. “We are currently in the process of piloting; what impact these digital renminbi will have on the monetary system, monetary policy and financial stability has always been highly concerned.”

“We are also working hard to ensure that the digital renminbi system has an impact on these macro aspects through business, technology and policy design. The impact is minimized.”

Did you missed this? Rwanda to Begin Feasibility Studies on CBDC

We are still confident that this will work, he added.

Bank of Jamaica to Begin CBDC Trials in August

[…] position on cryptocurrency, the Deputy Governor of the Chinese Central Bank Fan Yifei said cryptocurrencies are speculative tools and that they threaten financial security & social […]