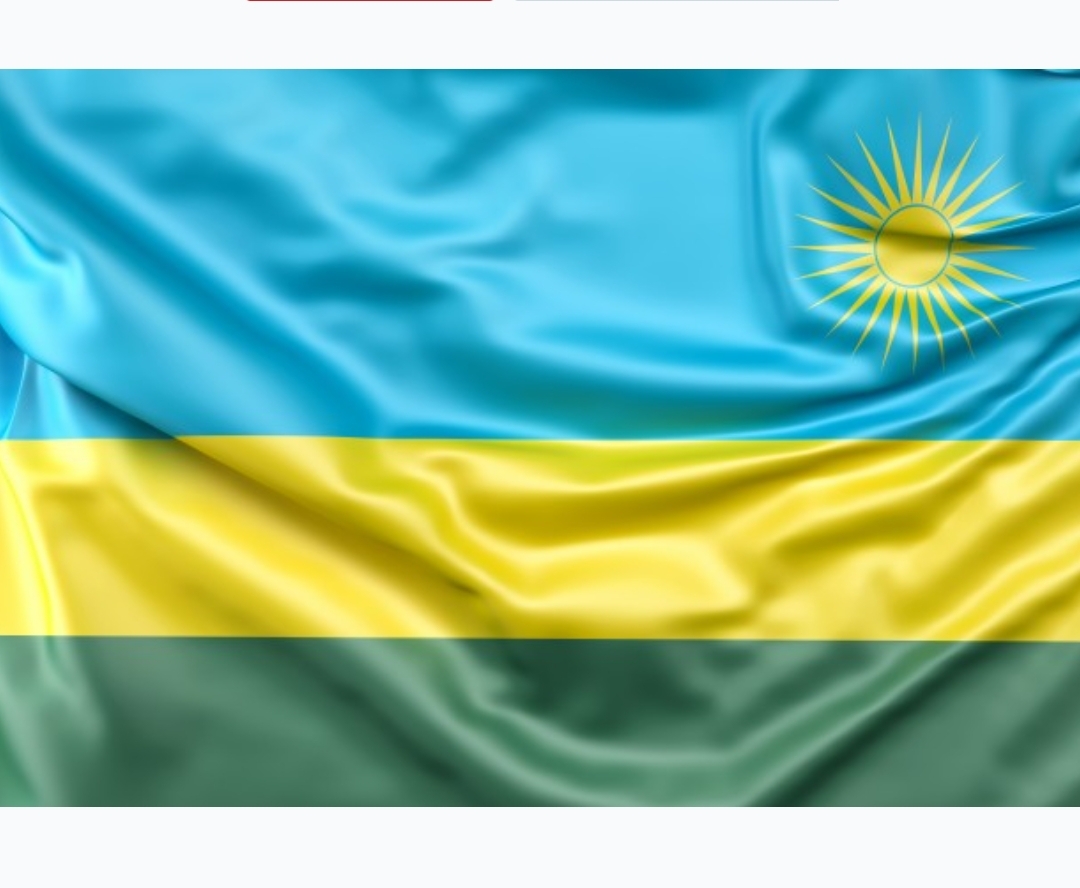 Rwanda is said to be the latest country to join the moving train of countries exploring the potentials of a Central Bank Digital Currency (CBDC). An employee of the National Bank of Rwanda revealed this in a report by local media that the Bank is currently studying potentials and might issue its own digital currency.

The study will focus on the technical, economic and financial aspects of a CBDC according to the Director of payments, John Karamuka. He also stated that the operationalization model and analysis on the implication of the CBDC on monetary policy and financial stability of the country’s economy would be examined in the research.

The director of payments explained in a report by the News Times that there are not many countries to use as case study for issuing a CBDC as only the Bahamas has successfully launched one since. Other countries are in development stages or studying potentials. In Africa, only a few like Ghana, Nigeria and Tanzania have recently shown interest in launching a Central Bank Digital Currency.

See also:Central Bank of Nigeria to Launch its Digital Currency (CBDC) before December

However, John noted how the team at Rwanda’s bank is working with the little they’ve as benchmark to achieve something worthwhile;

“Nevertheless, we are benchmarking on countries that are at more advanced stages, learning both positive and negative experiences. We are basing on work done by international institutions such as the International Monetary Fund, World Bank, World Economic Forum among others.”

The chairman of the Blockchain association in Rwanda also gave his opinion as regards the central bank issuing a digital currency. Norbert Haguma, the chairman stated in New Times report that digital currency is not subjected to limits of long distances unlike cash;

“A CBDC should retain the best attributes of both cash and existing e-wallet solutions: cash can be exchanged offline, without restrictions or fees, while digital payments such as mobile money allow for instant long-distance transfers.”

[…] the recent news from Rwanda to launch a Central Bank-backed Digital Currency (CBDC), Palestine seems to be the […]