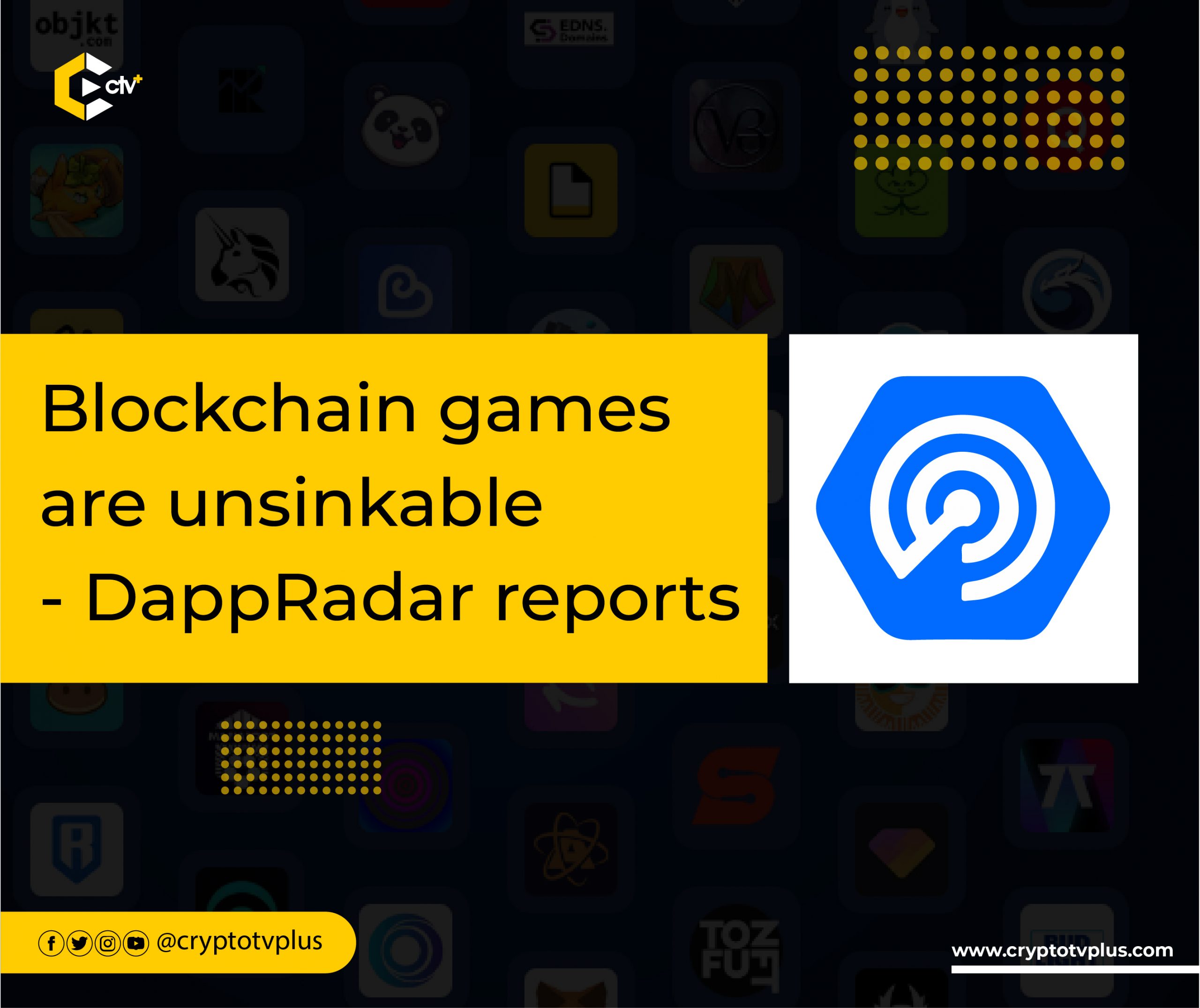 What is the general outlook of a bear market? A negative market where people lose money and investments go down. On the contrary, a report by DappRadar on blockchain games in Q3 of 2022 shows some interesting positive numbers.

First, web3 games and metaverse projects raised $1.3 billion in Q3, 2022 with gaming accounting for more than 50% of the activities across 50 chains, the report states. According to the findings, “Alien Worlds and Splinterlands remain the two most played blockchain games, with over 160,000 daily UAW registered in September”.

Gameta, a blockchain game on the BNB Chain, and Benji Bananas, a game produced by Animoca Brands, showed good metrics in September. While the former was the most used dapp in September, the latter “had a rise in unique active wallets of over 2,400% from the previous month”.

The DappRadar team shared that Move-to-earn projects gained and continues to gain immense influence in the crypto market with SweatCoin, Step App and OliveX leading the way.

SweatCoin minted 10,000 NFTs on Near Protocol, OliveX (developers of Dustland) partnered with the Sandbox to develop its metaverse, and Step App will be on iOS and Android by December 2022, the DappRadar team added. Also, Genopets released a new app version as StepN celebrated its first anniversary.

Other interesting results from the report include:

The entire scenario that has played out shows that “blockchain gaming’s future is bright, and it is on track to become the frontrunner for Web3,” the DappRadar team said.

A Breakdown of the World of GameFi in January 2022