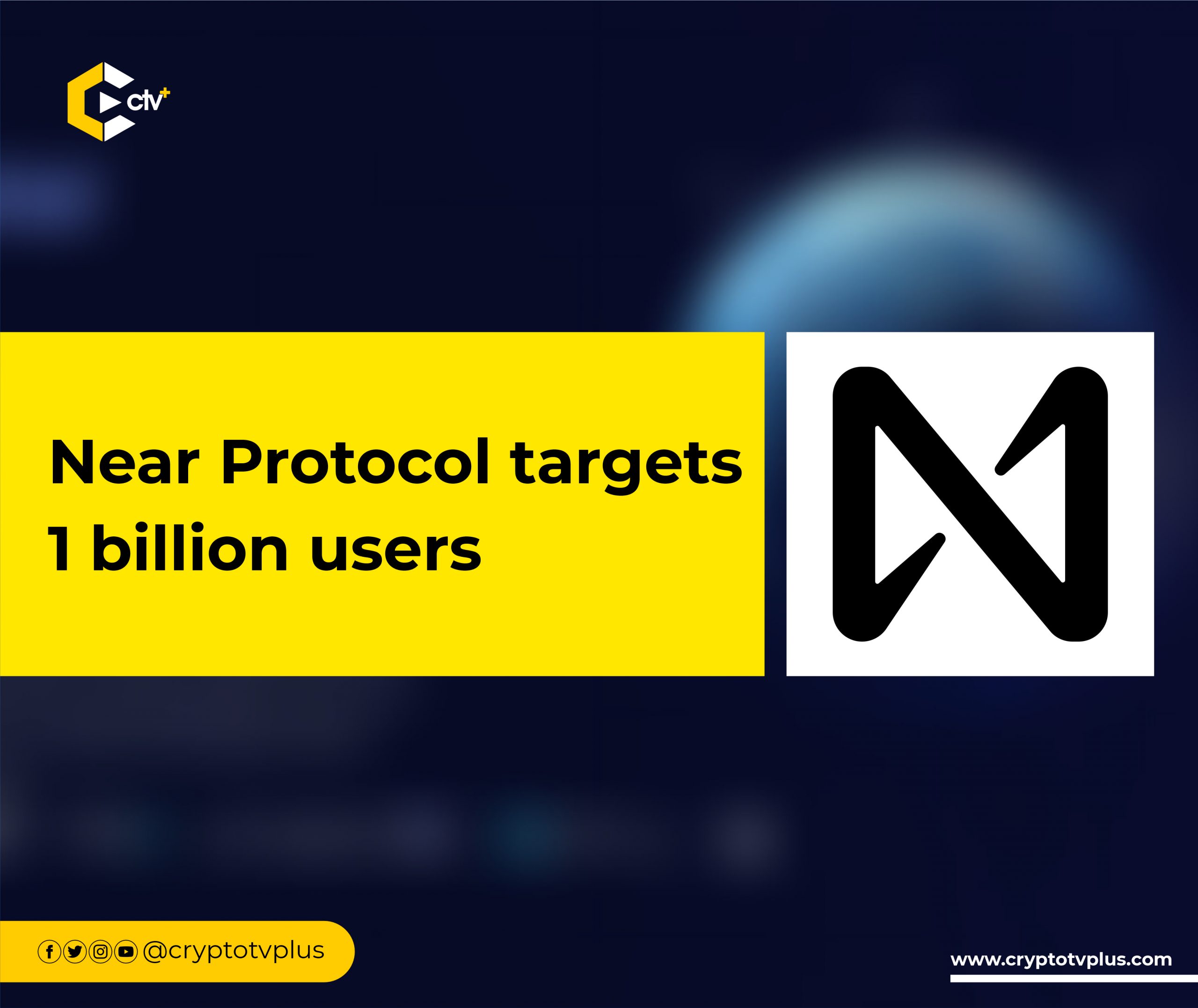 NEAR Protocol was launched in 2020 to help drive the adoption of blockchain and make it easier for developers to build. “NEAR is the simplest and most usable layer 1 where mass adoption will happen”, Marieke Flament, CEO of NEAR Foundation said.

According to Marieke, users as well as developers find it easy to use NEAR. The protocol does not require in-depth coding skills to use it. Developers also have access to JavaScript tools when building any product of their choice. This was integrated as an adoption strategy, as Web2 devs are more familiar with JavaScript and not Solidity, Marieke added.

She further explained that the launch of the Sweatcoin app is an example of the strength of building on the NEAR Protocol.

200 million transactions on the NEAR Protocol

NEAR Protocol has achieved a lot in the past year and these include:

Marieke shared that the NEAR team is committed to utilizing funds raised to develop the ecosystem. Out of $800 million announced last year, $540 million have been deployed in various projects.

While proximity DeFi Grants, Foundation grants, and Startup grants got $350 million, $113 million, and $18 million respectively, $33 million was dedicated to developing regional hubs. NEAR has also spent $6 million on Education and Charity in the past one year.

There are over 8 hubs in Kenya, Vietnam, Europe, and the US built by NEAR across the world. Marieke said that there are plans to have more in the coming years to enhance the adoption of Web3 technologies.

Finally, NEAR Protocol is making strides into the sports and entertainment world by collaborating with top celebrities. The CEO of NEAR Foundation said that the goal of the ecosystem is to onboard 1 billion users in the next five years.

Web 2.5: What it is and why we need it | CryptoTvplus: DeFi, NFT, Bitcoin, Ethereum Altcoin, Cryptocurrency & Blockchain News, Interviews, Research, Shows