PeakD: A SocialFi Platform on Hive for Contents and Content Creators 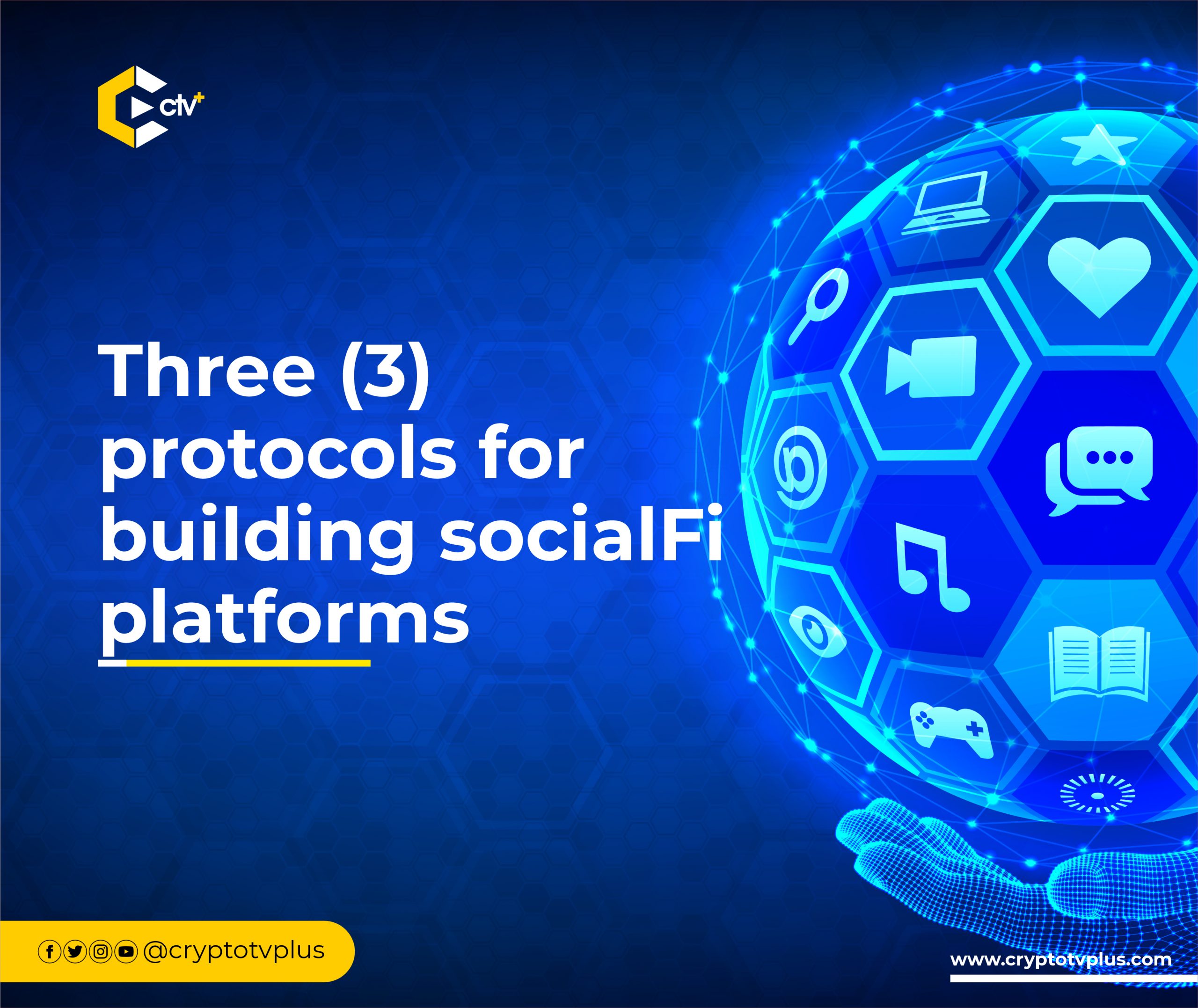 SocialFi is an integration of social networks and decentralized finance. It is an innovation that makes it possible to build decentralized social media networks.

This kind of technology comes to solve the current problems of the web2 social media, some of which include the lack of control of content by users once the content has been published, censorship issues, as well as a content monetization opportunities.

The role of NFTs in this emerging space takes care of the latter, creating more opportunities for content creators and users to own, and monetize activities on these platforms.

As a decentralized social graph, Lens Protocol is used by dapps to create social experiences that allow users to own their content. It enables SocialFi NFT Integration using some features like;

Some SocialFI dapps already built on this protocol are Clipto, which allows users to mint NFT videos of their favorite creators, and Phave, a share-to-earn socialfi platform.

Developers can utilize the Lens Protocol to build various types of Social Networks that enable collaboration, content information, and passing of information. This would all be controlled by the users themselves and not the social network.

Subsocial acts as the base layer for building decentralized Social Networks. It uses The Substrate technology as the base blockchain network.

The Social Media apps that are built on this network allow its users and creators to sell and rent out their curated and created content as NFTs.  On the platform, both the one who rents and the creator of the NFT Content, earn from the rented content,  as the renter earns with each visit to the content and the creator receives royalties.

DeSo is an open-source layer 1 blockchain protocol developed with the intent of scaling social dapps . DeSo allows for creating social profiles and social tokens. These tokens can earn profits from the NFTs minted by Creators The profits are earned by each user interacting with the NFT the creators mint.

One of the well-known social dapps using this protocol is Bitclout, a social platform controlled by its users. Another social dapp is Diamond, a social dapp that allows for interactions between fans and creators, leading to community building. Other NFT features allowed on DeSo are; minting NFT airdrops and creating your unique social token. This social token works like a Digital Identity (DID). You can also view the full list of dapps built on DeSo here

Not only do these protocols support social network dapps that have similar functions to the current social networks of Web2, but they also have additional features which enable a broad range of added benefits such as direct content monetization. In the near future, we can expect interactions with the SocialFi space at a greater level.

SocialFi has opened up opportunities for a user-controlled decentralized social space where content can be monetized and data can be better protected, giving creators ownership of  their content and digital identities