Aptos, what you should know
Advertisement 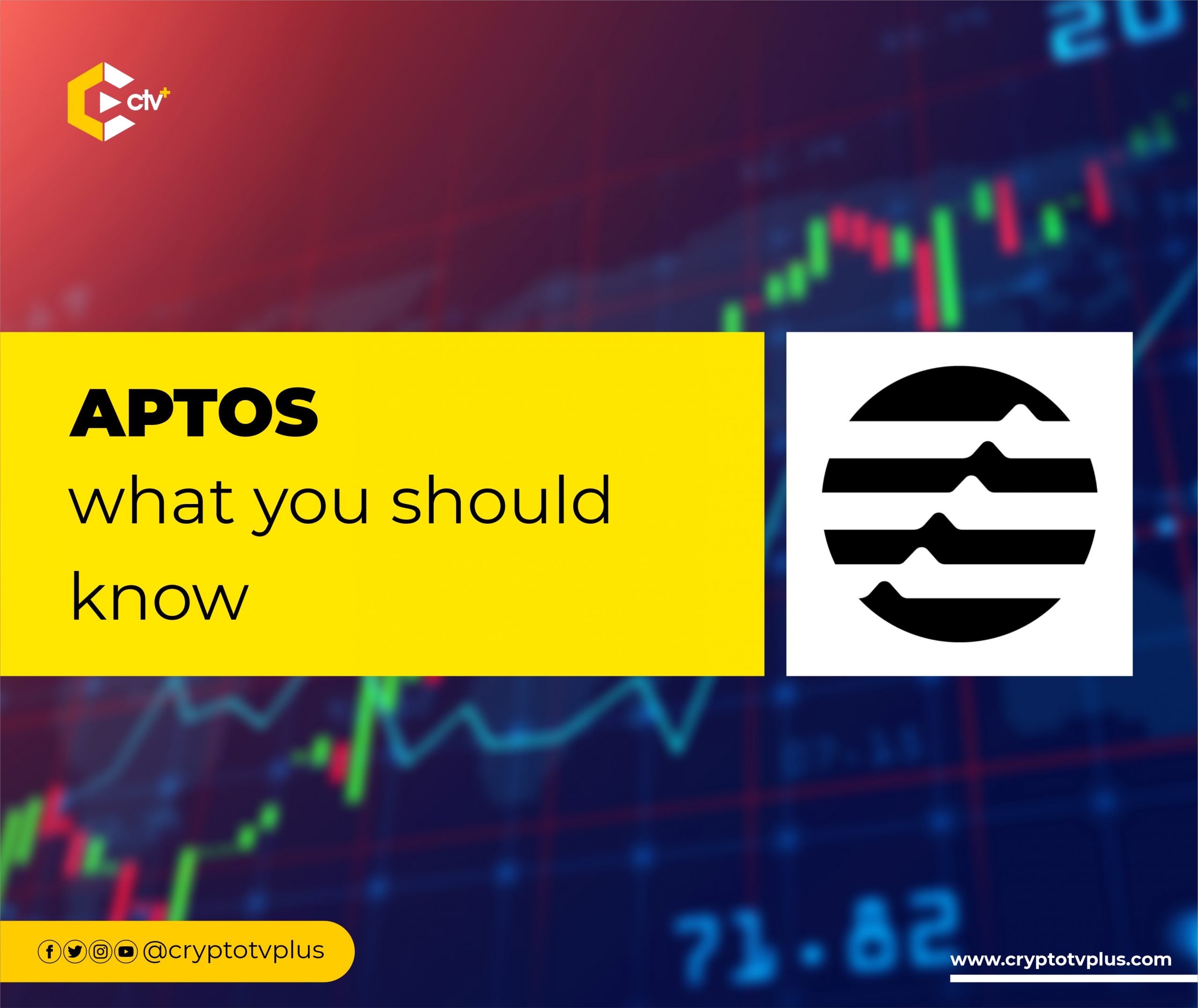 Aptos is a layer one blockchain created by Aptos Labs to innovate security and scalability in the blockchain ecosystem. Although the chain is not live yet, there are tens of projects that are ready to go live on the Aptos network.

Another uniqueness about the Aptos blockchain is the experience brought into it by the same team that deployed Diem as well as developed Novi Wallet. Aptos is built to facilitate it’s upgrade without disrupting the operations of users.

Four New Layer 1 Blockchains to Watch Out For

Top Layer 1 Blockchains You Need to Know About

Here are a few features of the Aptos blockchain:

Move is a smart contract language inspired by Rust language. It’s built to emphasise safety and flexibility. The Aptos network utilizes the object model of Move “to represent its ledger state” and the “Move code to encode rules of state transitions.”

This makes it possible for users of the network to send transactions that can create new modules or upgrade existing ones. It also has “a compiler, a virtual machine,” and other tools needed by developers.

Aptos has a transaction per second rate of up to 160,000 in a standard condition. This is possible because it uses a parallel execution system where multiple chains run at the same time as opposed to Bitcoin and Ethereum that uses serial execution system.

In serial, the next transaction starts after the previous is executed.

The Aptos network uses Proof of Stake which is supported by a Byzantine Fault Tolerant mechanism. BFT works in such a way that when nodes on a network cease to function or become malicious, the network does not fail. However, the system keeps running while validating transactions. This makes the Aptos blockchain more secure in cases where there are malicious attacks carried out on the network.

There are requirements to become a validator in the Aptos blockchain. However, once attained, validators are allowed to run and manage as many nodes as possible.

Decisions on the further development of the chain are acted upon based on the number of tokens staked by validators. Aptos is community-focused and allows any validator that’s part of the community to partake in governance.

Aptos’s team believes that to adapt to the rapidly changing market, the network must have excellent upgradability. The team created Aptos with the ability to upgrade the network without downtime to accommodate continuous network upgrades in the future.

One last feature is that users on the chain can change their private keys in situations of security breaches.

The Aptos team is yet to take the project live but a few developments have started. Here’s a breakdown:

Q1 of 2022 was focused on releasing the testnets for developers, and improving the Move language. Around April, the Aptos network was tested with Google cloud services but this interrupted the decentralization architecture Aptos chain.

Q2 was planned to make the testnet go public for anyone to use, as well as run nodes on it.

The team plans to launch the mainnet in Q3 and has raised $350 million to drive the growth of the project. You can see other developments made in the month of August here.

From Q4 2022 and beyond, more updates will be announced by the Aptos network.

Several projects have applied to launch on the layer one chain once it’s live.

Pontem, Laminar, Econia, Empo, and Hanson are some DEXs that will be launched on Aptos. Lending and borrowing platforms include Vial, Njord Finance, and Ultima. For NFT Marketplace, there is Curiosity and Topaz.

This creates a divide between users of projects on EVM and the Aptos ecosystem. Another downside is that projects might take more time since they will be created with a new language, Move.

The Aptos project has gathered a lot of support and partnership from global firms like Google, BNBChain, FTX Ventures, Jump Crypto, 16z, Tiger Global, Multicoin Capital, and more. To learn more about Aptos and how it stands with new L1, click here

[…] arm and innovation incubator of Binance, Binance Labs has announced its strategic investment in Aptos labs, a layer 1 […]