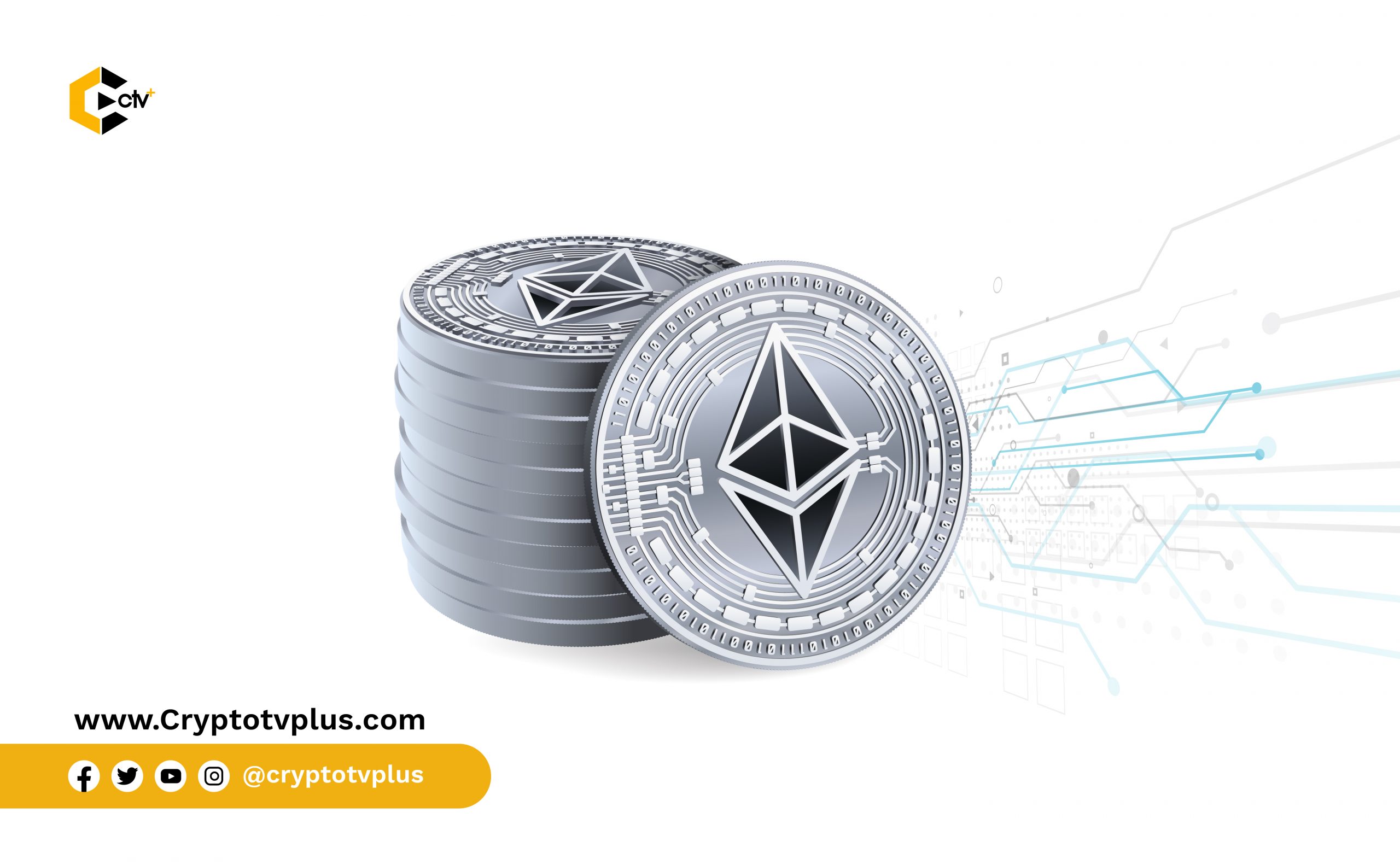 Just as Bitcoin was the first in the cryptocurrency market. Ethereum is the first in the crypto sphere with smart contracts and everything that comes with it. This includes NFTs, DEXs, and AMMs. The momentum that being first to market carries cannot be underestimated. Even if competitors have superior technology, it takes a lot to dethrone the original innovator in the space.

It is worth understanding why the Ethereum Virtual Machine is becoming a standard amongst competing blockchains. The reason is not far fetched, instead of developing an entirely novel way of implementation of smart contracts, competitors can actually just copy and paste much of the work achieved by Ethereum developers.

This eventually gives Ethereum competitors an edge, rather than bolster Ethereum’s dominant position in the market. The end result however is interoperability and collaboration between layer-1 blockchains. Smart contracts can be built, copied, and pasted between chains seamlessly without having to duplicate much effort.

BSC is best described as a blockchain that runs in parallel to the Binance Chain. Unlike Binance Chain, BSC boasts smart contract functionality and compatibility with the Ethereum Virtual Machine (EVM). The design goal here was to leave the high throughput of Binance Chain intact while introducing smart contracts into its ecosystem.

Because BSC is EVM-compatible, it launched with support for the rich universe of Ethereum tools and DApps. In theory, this makes it easy for developers to port their projects over from Ethereum. For users, it means that applications, for instance MetaMask can be easily configured to work with BSC with just a matter of tweaking a couple of settings.

Smart contracts on Fantom use Solidity, Ethereum’s programming language. Fantom is compatible with Ethereum Virtual Machine (EVM) that is essential for smart contracts to run. EVM compatibility and Solidity support mean that any dApp developed for Ethereum can be migrated (ported) to Fantom.

Thanks to the network’s modular architecture, such a migration takes only a few minutes. As a matter of fact, quite a number of popular Ethereum dApps already support Fantom: SushiSwap, Popsicle Finance, Curve, Aave, yearn.finance, etc.

They all share the same logic, but they’re completely independent from one another. Yet, they can easily communicate with one another.

In other words, Fantom is a network of networks.

Polygon, formerly known as Matic Network, is a blockchain scalability platform and framework for connecting and building blockchain networks compatible with Ethereum. The network also refers to itself as “Ethereum’s internet of blockchains” because one of Polygon’s main missions is aggregating scalable solutions to support a multichain Ethereum ecosystem.

Firstly, it is a layer-2 scaling solution for Ethereum, designed to improve the network’s transaction processing speed and reduce transaction costs, also known as gas fees.

Second, Polygon is a platform where developers can launch their own sovereign blockchains and decentralized applications, empowered by a set of advanced modules that enable the deployment of interconnected blockchain networks, with easily customizable functionality.

Polygon is a unique player in its league, as it is the only scalability solution to fully support the Ethereum Virtual Machine (EVM), this makes Polygon accessible and intuitive to use by the Ethereum community, which is already accustomed to building in Solidity, an object-oriented programming language for writing smart contracts. Thus, dApps built in the Polygon network will benefit from Ethereum’s network effect without sacrificing its robust security.

In the Avalanche model, each chain is a separate representation of a virtual machine. It supports multiple custom machines like Ethereum virtual machine (EVM) and WASM, thus allowing chains to imbibe case-specific functionality. Each of the virtual machines is deployed on a custom Blockchain network known as a subnet.

The subnet consists of a special set of validators that work together to achieve consensus. Each of the subnets has its own incentive mechanisms to ensure the validators are honest in their activities. It is not out of place to call the Avalanche chain a ‘platform of platforms’. The  network consists of thousands of subnets that come together to form one interoperable network.

The Avalanche-Ethereum Bridge was set in motion in early 2021, and it functions as a two-way token bridge. It allows for seamless ERC-20 and ERC-721 transfers between the Avalanche Chain and Ethereum network.

To use Ethereum-based assets with dApps on the Avalanche network, users will have to lock the asset in the ChainBridge contract, and then mint an equivalent token on the Avalanche Blockchain.

Therefore, you can bridge ETH and ERC-20 tokens between the Avalanche and Ethereum networks. Many benefits come with the Avalanche-Ethereum Bridge. It represents a step towards redeploying Ethereum’s slow and expensive DeFi infrastructure to the faster and cheaper Avalanche Blockchain.

In August 2021, dcSpark announced the development of a sidechain called Milkomeda(M1). The bridge network connects Cardano with the Ethereum network, allowing wrapped Cardano assets to be ported to the Ethereum ecosystem. It deploys its virtual machine by connecting to Cardano and use wrapped Cardano (wADA) as the native asset to pay for transaction fees.

Tron is a decentralized smart contract blockchain that allows developers to design and build dApps on the network. Just like ethereum, the TRON blockchain enables the creation of new digital assets or tokens. After going live on its mainnet in mid 2018, TRON boast compatibility with the Ethereum Virtual Machine (EVM)

This enables assets to be easily bridged between TRON and Ethereum and to also enable the migration of dApps built on Ethereum to the TRON Blockchain.