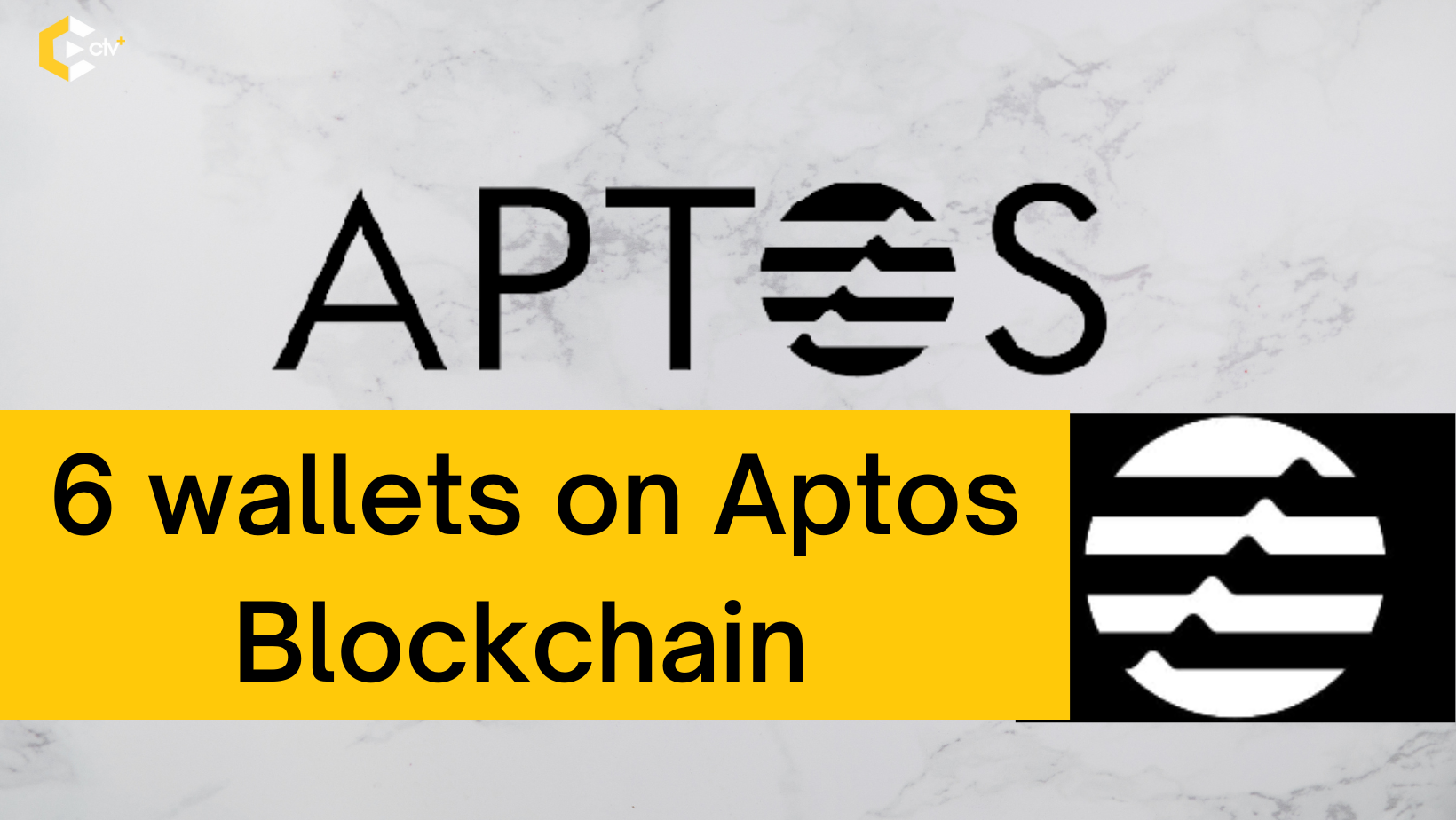 Crypto wallets are useful dApps that store a user’s public and/or private keys for cryptocurrency transactions. They can also encrypt and sign information on several blockchain projects.

The Aptos blockchain has several launched and upcoming projects built on it, and access to these dApps will require a wallet that integrates with the Aptos network.

Here are the top six wallets, according to the number of users, on the Aptos blockchain.

Onto wallet is a decentralized, cross-chain wallet that allows users to manage their identities, data, and digital assets in a safe system. Apart from storing fungible and nonfungible tokens, users can swap, and gain access to news updates about the crypto space via the app.

It was developed by Ontology four years ago, and is now hosted on several blockchains including the Aptos network. Onto wallet exists as a mobile app and web extension that does not store user information and private keys. There are About 1 million registered users in 156 countries that use the Onto wallet.

Coin98 wallet is a non-custodial multichain wallet through which users can access DeFi protocols on several blockchains. These include DEXs, Cross-chain Bridge & DApp Browser, and more. It has attracted more than 1,000,000 users worldwide, available as mobile app and web extension.

It is currently available as a Chrome extension and will be launched in the App store soon. Martian Wallet is currently the most used wallet in the Aptos ecosystem, with over 100,000 users.

BloctoApp wallet by Portto is another wallet on the Aptos network that has custodial and non-custodial features. It supports over 100 different tokens as well as NFTs. Its user base of over 100,000 pay gas fees using Blocto points. Blocto supports the use of credit cards and Apple Pay to buy crypto across several payment platforms.

With an email login, users can access their accounts across several devices. It is available in the Google Play Store and AppStore. Blocto got integrated into the Aptos ecosystem in the third week of October 2022.

Petra Wallet is one of the crypto wallets built on the Aptos blockchain. With the Petra Wallet, users can view NFTs and other tokens; interact with dApps; store, collect, and trade coins; and import private keys.

To access the Petra Wallet, users can download it as an extension from Google Chrome Web Store or the GitHub repo. After the download, a Petra Aptos Wallet account will be created. The app has been launched. It has over 70,000 users as of October 19, 2022.

Fewcha wallet is a multichain wallets that functions on the Aptos and Sui blockchain. It is a non-custodial dApp that allows users to transfer their assets seamlessly from one application to another.

In the Fewcha wallet, users can create multiple wallets according to their needs, manage their assets, track transaction history, and set their in-app Name Service to shorten addresses.

Aptos is a newly launched layer 1 network with multiple projects already building on it across DeFi, NFTs, GameFi, socialFi etc. There’s no telling how fast and big the network will grow in the next few years but Aptos is called by some as the next Solana.

Whatever that means, one this clear, with $300m raised, Aptos has come prepared for the market. Other wallets on Aptos are Spika wallet, Fletch Aptos wallet, Fewcha Wallet, Pontem Aptos Wallet, Hive wallet, and Evo wallet.

What are on-chain analytics platforms? 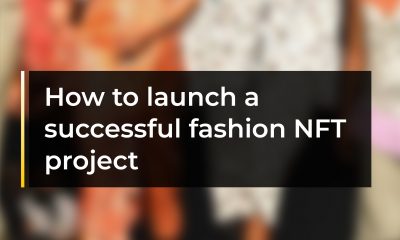