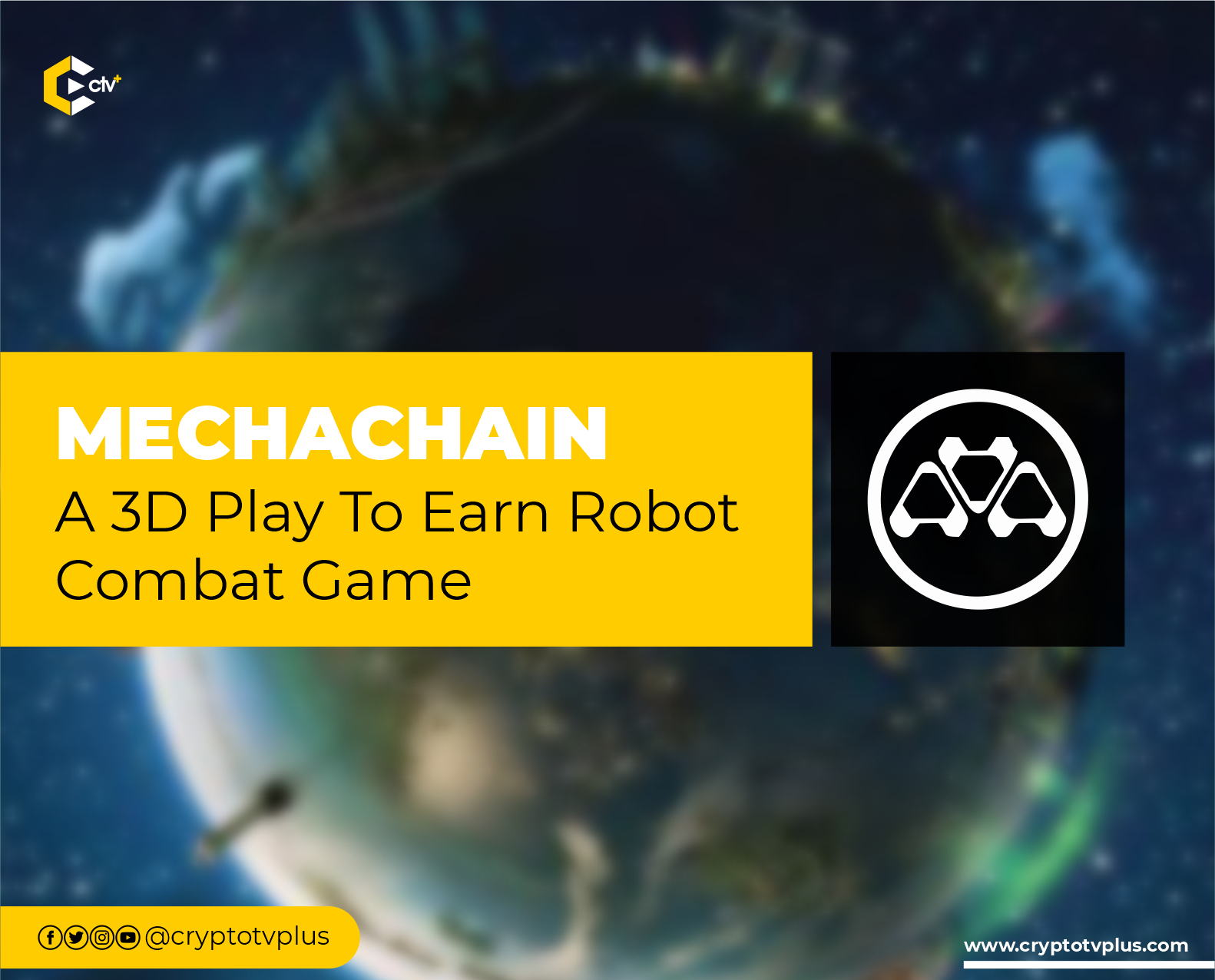 The project Mecachain was launched by EthernalHorizons with the drive to be part of the evolution of combat games in the blockchain industry. Games before the era were an expression of the desires of corporations and gaming industry leaders. But that is changing with the GameFi revolution.

In GameFi, which is the connection between games and decentralized finance, users and game developers have more freedom to create, use or play and earn. Mecachain is one of such innovative systems that will make this happen.

MechaChain is a virtual reality play to earn combat game that gives users access to have rich entertainment while utilizing DeFi facilities. These facilities will require the use of NFTs, where these nonfungibles can be created, bought, sold, and rented for money.

Mecachain also has a mobile version making it future-oriented towards the evolution of gaming as the future of gaming is known to be mobile. With these mobile attributes, the game will open more adoption for a global world.

Players will need to buy NFTs put together to form Mechas representing parts of a robot. Once the parts for a particular robot are complete, it is ready for battle. Mechanium (MECHA) or Ethereum is used to buy these utilities.

There is also a Marketplace where the NFTs in Mecachain are traded for tokens and other in-game assets. In the Marketplace, NFTs can also be rented. This will help to onboard new users into the platform easily.

Once a MECHA is ready for use, it can be engaged in Battles of different kinds. These Battles are held in Arenas which are planets. As a MECHA is used for any Battle, there is an extent of injury it can sustain before it is finally defeated.

To make MECHAS strong, users can make use of the Workshop to create and equip their MECHAS for Battle. For each Battle that occurs, there are Rewards given to the owners of the MECHAS.

VR Integration is also part of the ecosystem of Mecachain. This feature will make it possible for VR equipment like Oculus to be used for battles, connections, and other activities that can happen in the metaverse.

All of these activities have been designed to be done in a mobile version of the game.

The Mecachain team has set aside a Growth Fund that will be managed by the team first and then by the DAO. Growth Fund will power the marketing and growth of the game. Also, two staking pools are proposed: $MECHA and $MECH/ETH while a liquidity pool will also be available on the polygon network using Uniswap.

$MECHA is used for payments as well as for governance depending on the amount holders stake in the ecosystem. However, governance is also controlled by Proof-of-Play apart from Staking and Vesting.

Proof-of-Play affects the voting power of DAO members by observing the number of interactions between the DAO member’s ETH address and the in-game MechaChain smart contract.

Another fund dedicated by the team is Dev Pool Fund. Its purpose is to finance developments in the game like upgrades, additions, and other necessary inputs. 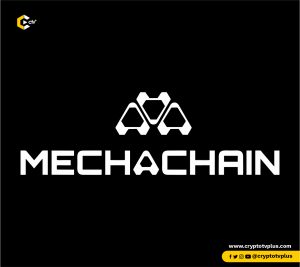 Challenges and Road Map of Mecachain

The first challenge will be competing with other known platforms like Axie Infinity, DeFi Land, DeFi Kingdom, and Wrestling Metaverse.

Plans for Mecachain include the introduction of staking and the first NFTs in Q2 2022. Q3 2022 will be about the demo of the workshop; release of first Mechas, with 3D NFT modules; marketplace and social media sharif features.

MechaChain browser-based console (space conquest). Will be launched in Q4 2022 while Q2 2023 and Q1 2024 will be about Alpha iOS with workshop and iOS beta of the battles.

Team and Partners Behind Mecachain

Maxime le Morillon is another Co-CEO of EthernalHorizons. With fluency in English and French, he is. Growth hacker with great skills in strategic marketing, e-commerce, and management.

Frank Houbre is the Chief Operating Officer of Mecachain. He is the founder of BusinessDynamite, an e-commerce training platform with over 350k monthly visitors. Frank is good at Project Management and business development.

Thibaut Dumont serves as the Chief Technology Officer and Game Director of Mecachain. He’s a degree in Computer Science from Université de Strasbourg; worked with Naver Labs, Europe, and is vast at game development.

Mecachain is using mobile gaming as an entry for gamers into the blockchain space. The team is taking this project a step further with a vision that sees gamers build careers in the platform as pilots.

“We believe in a future where it is possible to become a professional Mecha pilot within the game,” says the team. “We believe in creating a blockchain-based in-game economy driven by the creativity and competitive spirit of our players.”