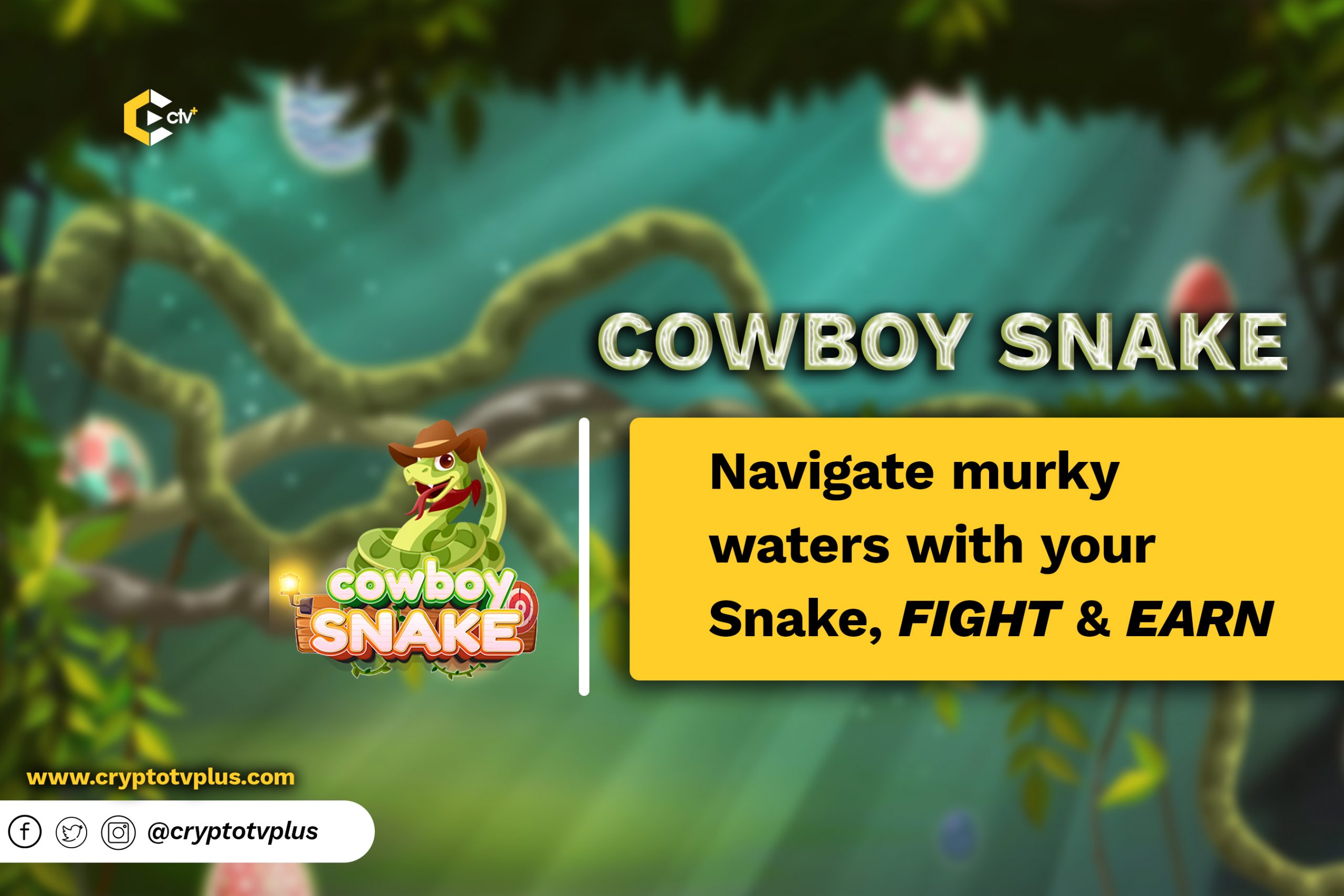 All that GSM could primarily do then was to make, receive calls, and text messaging. Other features include; alarm, game, and call ringtones. Examples of these 2G phones are; early Nokia , Samsung, Motorola and other devices.

If you had used one of these products I think you would be familiar with the famous and classic snake game called, snake xenzia.

Let’s imagine what it would have looked like playing that game and earning cool money from it at that time. It would have been life changing and amazing right?

That imagination has now become a reality and all thanks to how far technology has grown with the introduction of cryptocurrency and Plato-to-Earn gaming world,that we can now actually play a look alike of the classic Snake game and many others.

Cowboy snake has created a look alike of snake Xenzia, sounds cool right? You can play that game you love by taking advantage of those old memories you have to earn and do more with cowboy snake games.

Play-to-Earn games refer to the concept of gaming in which a platform provides its players with a chance to earn a Cryptocurrency/NFT asset that can be transferred to the real world as a valuable resource.

Cowboy snake game is a product of OrenCT Limited, a technology company that specializes in building Blockchain.

It is a game inspired by the classic type of  snake game. A game where a player controls its snake to a direction where the food is placed on the screen and eats the food.

One of the fun parts of playing games is competition. In cowboy snake games,there are other snakes that are controlled by other players around the world to fight other snakes.

The world’s industries took a huge turn during the COVID-19 pandemic lockdown which left millions of people across the world jobless and stranded. The introduction of the play-to-earn concept brought back hopes and smiles to many and ever since, the gaming industry has never been the same.

This amazing turnaround interested lots of investors and VCs and that was how many more P2E games began to surface. One of which is the cowboy snake game whose main aim is to create a new monetization solution to many unemployed and introduce the blockchain technology to millions of people around the world.

Top 10 Celebrities that have bought NFTs

In this game, players are expected to control their snakes to eat available food to gain strength and grow in the playroom.It is important to feed the snake as it’s life depends on it.

The main competition begins when G-RIM appears everywhere with food in the playroom as players fight to eat the tokens as they appear. You can earn a lot of G-RIM if you keep your snake moving to find the tokens.

There are four types of snake NFTs in this game namely; Naga,Hydra,Lord and Shenron

Cowboy snake game can be played in two ways:

A Shenron Dragon will appear which is expected of you to kill and collect the chest after which your snake nest appears for you to save your wins to your account.Collecting the dragon’s chest is important since it contains rewards including:

Just like the PvE, Shenron dragon will also appear in the playroom and players are to fight for who to kill the dragon first and claim the chest.

The snake nest appears,and you quickly store your achievements before being killed by another player hunting for you.

Snake Rinium( RIM) :  is a reward tokens  for cowboy snakeplayers. Holder of this token gets weekly rewards from treasures received from the game.

Other ways of getting RIM:

Cowboy snake Token (COWS) is a token on Binance Smart Chain(BSC). It  is used  to purchase NFT items on the marketplace..

Note: When joining Team vs Team (TvT) tournaments, COWS is needed as a joining fee.

Cowboy Snake can be described as refurbishing the past in the present. It is simple, unique,fun and entertaining and probably going to solve the problem of GameFi, creating the gateway of the crypto market with the traditional market, making it easier for more people to access Blockchain, NFT through the Snake game platform.

PlayToEarn: How to Earn Money by Playing Cowboy Snake

A Breakdown of the World of GameFi in January 2022