PlayToEarn: How to Earn Money by Playing Cowboy Snake
Advertisement 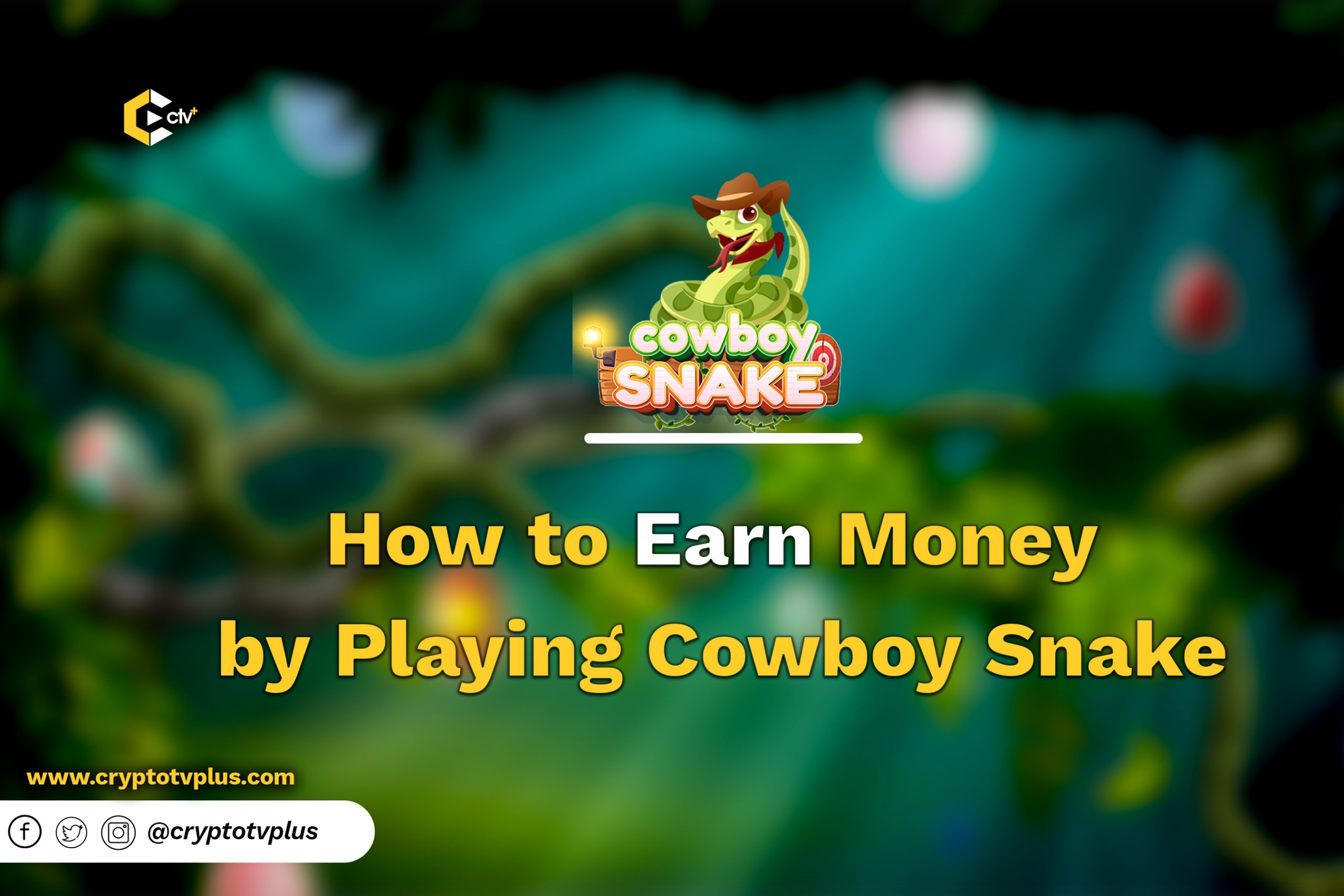 In our previous publication on Cowboy Snake, we talked about the Cowboy Snake as a Team Versus Team (TvT) game.

Cowboy Snake  is the first NFT game that builds and uses TvT rules. Team VS Team games will increase the level of attraction and interaction within the community and create a social environment in the game to improve the entertainment and training aspects for all players.

Players compete in the playroom to survive, conquer and earn. As a play-to-earn,one common factor that interests and encourages  players to do their best is earning.

In order to earn, you need to have an idea of how the game really works. To become a successful player you are expected to know how to play that game so, I will be telling you how to play your favourite and classic cowboy snake.

How to Play Cowboy Snake

First things first, you need to own an NFT snake to be able to play the game.

You might be wondering,”what is an NFT snake” well, Cowboy snake had four NFT snake namely;

These four NFT snakes will appear after launching the game. You are expected to select one of them to start playing.

The game begins, three other players from around the world would be in the playroom with you. The competition begins and all you have to do is to stay alive and grow.

To stay alive,you need to eat the food that pops up in the room , earn rewards and try not to bite other NFT snakes or else,you will be eaten. Once eaten,that will be game over for you while the snake that eats you will get a reward.

As the game continues, a Shenron dragon would appear. All you have to do is get a way to fight the dragon and kill it. After you might have succeeded in killing it, you are to claim the chest of the dragon.

You have to be fast about calming the chest so that other snakes in the playroom with you won’t take it from you, accumulating the dragon chest gets you a snake Rinium (RIM).

There are three types of playrooms:

What is RIM and Why is it important?

Snake Rinium (RIM) is a type of Snake Gem and NFT item. Players  usually hunt for them when they appear in the playroom.

RIM is  considered a reward for contributing to the ecosystem.This model Called “Play-to-Earn”. Snake Rinium (RIM) may be earned through gaming or  be purchased through exchanges such as PancakeSwap.

Getting a RIM is important as it is used to;

1. Pay a fee to join the battle room.

In order to earn from playing cowboy snake,

Once the shenron dragon appears, you are expected to kill and collect the chest . Your  snake nest will appear for you to save your wins to your account.

Collecting the dragon’s chest is important since it contains rewards. The cowboy snake reward contain random rewards including:

This earning process applies to whether you are PvE ,PvP or TvT, your RIM rewards are accumulated on a weekly basis.

The Cowboy team aims to launch the game tournament platform in Q3 2022. The game is compatible with Android, iOS, PC app and Unity. The team plans to launch AR and VR versions, starting from 2025.

Related Topics:cowboy snake
Up Next