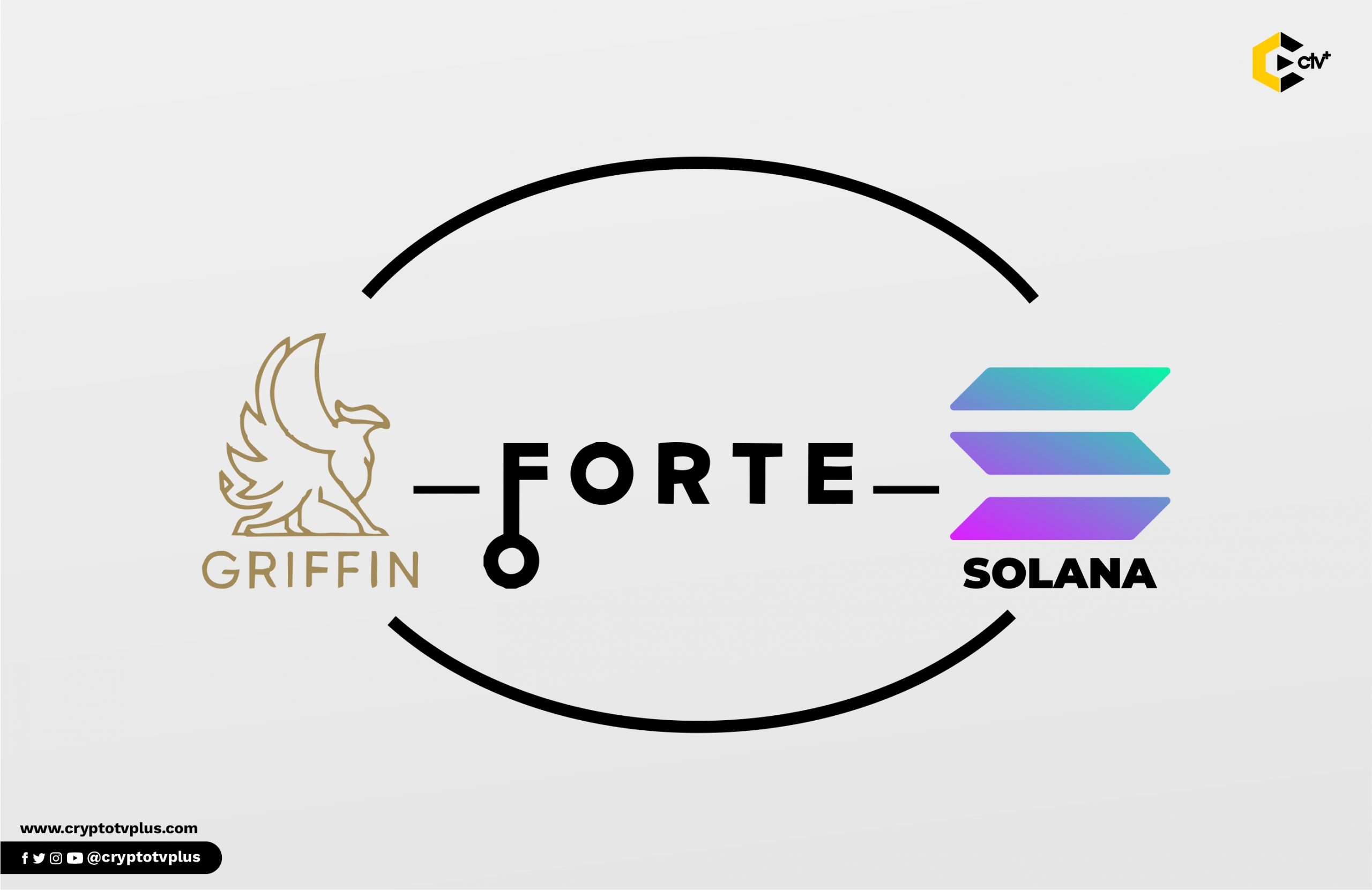 Blockchain gaming continues to receive lots of attention from investors and mainstream gamers. This stems from the myriad of benefits that the industry presents to stakeholders. Solana Ventures— the investment arm of Solana Labs (the team behind ‘fastest’ blockchain Solana)— is the latest VC to bet big on the industry following the launch of a $150 million investment initiative.

Solana Ventures is joined by two industry veterans, namely Forte and Griffin. Forte builds blockchain gaming applications. On the other hand, Griffin, as a venture capital firm, has its sights set on the global gaming market.

The global gaming industry was valued at nearly $200 billion last year. According to ResearchandMarkets.com, this figure is expected to double by 2026.  The industry’s growth in 2020 is premised on the pandemic that hit the world forcing a global lockdown.

The gaming industry witnessed more active users as people sought to pass time. As soon as play-to-earn games like Axie Infinity came to the knowledge of gamers, a transition occurred, leading to an increase in the number of active users.

Mathew Beck, partner at Solana Ventures, in light of the investment initiative noted that “The ecosystem is still defining what the intersection of blockchain and gaming looks like.”

Blockchain games have changed the narrative for gamers, such that it is now possible for them to own in-game items and also trade them amongst themselves while participating in quests within each game’s economy. Games like Axie Infinity and Gods Unchained reward players with cryptocurrencies.

Forte co-founder and Chief Executive Officer Josh Williams had something to say about blockchain gaming, “Where game developers once had to continuously create new content for players to consume as one-time purchases, with the advent of NFTs (non-fungible tokens) and other blockchain technologies, game developers can now offer … real property rights and create self-sustaining and thriving economies within their games.”

Austin Federa, Head of Communications at Solana Labs added that blockchain gaming is still in its infancy. Federa agreed that several toolkits and infrastructure are still being developed.

Griffin has huge stakes in the industry as it has invested up to $400 million in different gaming projects in the last two years. Solana has also been aiding the development of play-to-earn games with its blockchain infrastructure.

Games like MonkeyBall, Genopets, ProjectSEED and StarAtlas recently set sail within the Solana ecosystem. Griffin’s co-founder Nick Tuosto pledged that his company will continue to collaborate with Forte and Solana to develop the ecosystem.