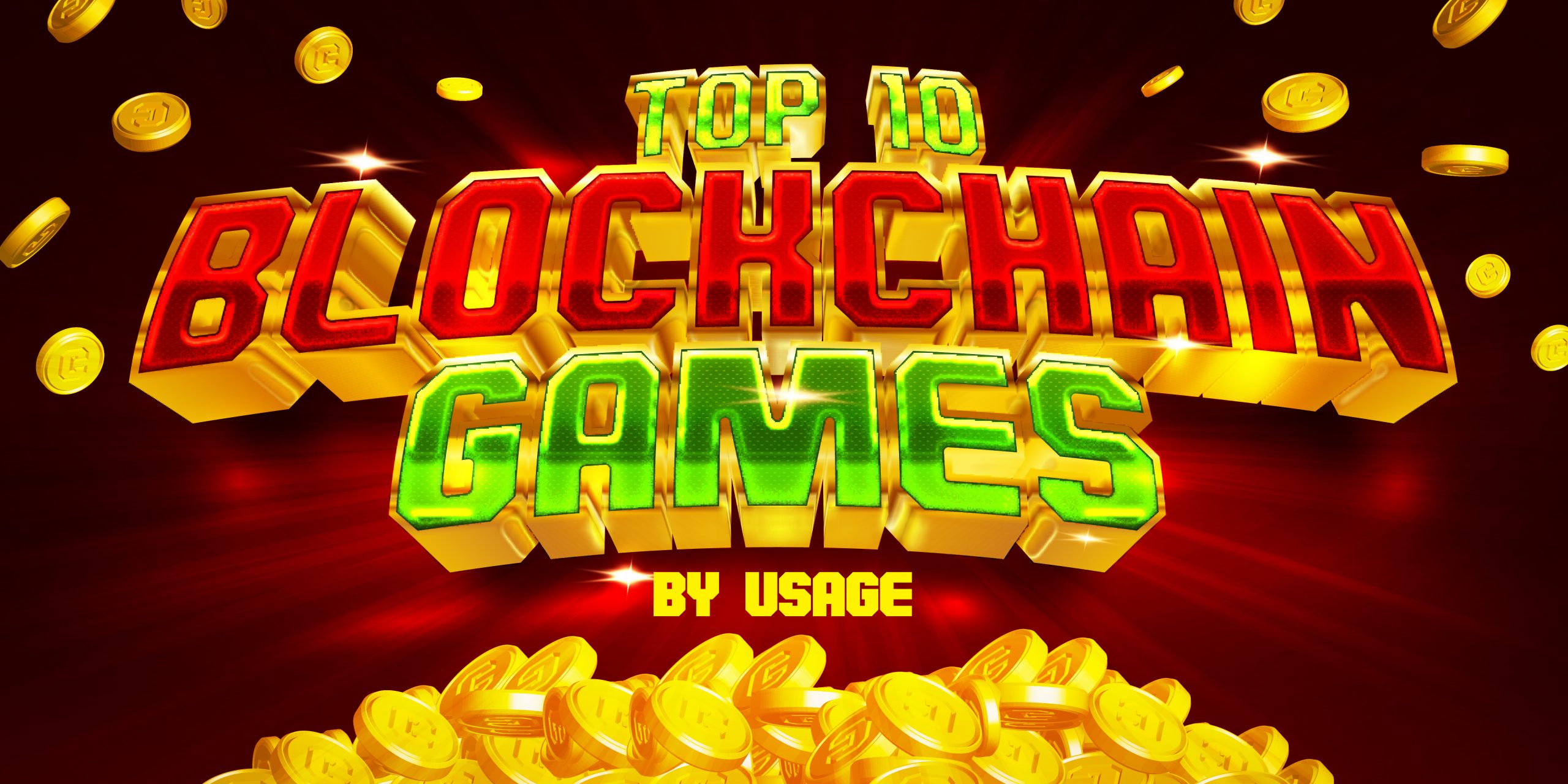 Blockchain based gaming was just an idea some years ago and today it has become a practical concept taking running fast with defining innovations.

As these games continue to prop up, they also require users to play them and what is a game without players? A no-game!

In this article we shall be looking at the top 10 blockchain based games or DeFi projects based on usage over the past 7 days. This list is not in any ranking order.

This Binance Smart Chain based play to earn metaverse games where users can buy and build ships, fight against pirates in adventure, fight against players in arena, build harbours etc is the last on our list of games with users with less user activities over the past 7 days. CryptoBay has a record of 38.2K users and over the same period it has also recorded a growth rate of 117.1%

Over the past 7 days, cryptoMines has grown by 85.35% however, its usage is  just over that of CryptoBay by 38.69K users. CryptoMines is based on Binance Smart Chain

This blockchain game built on WAX holds the 7th largest position in terms of user-base. The Farmers World is the first NFT-Farming game. For the past 7 days, Farmers World has grown in usage by 3.3% with 52.6K users for the same period.

Galaxy blocks is a classic block game built on ThunderCore. Galaxy Blocks saw a decrease in its user over the past 7 days of 28.58%. This puts the numbers of users at 51.61k.

This largest game by market capitalization and built on Ethereum has been making waves since it launched. It recently raised $152 million in a Series B round. For the period under review, Axie Infinity recorded a 0.67% growth in users or players. This puts at 39.68k users for the 7 days.

Upland is an EOS game where players can trade virtual properties with real world addresses. Over 97K players have played the game since the past 7 days and this number represents a drop of over 4% for the period.

MOBOX is a yield farming game built on Binance Smart Chain. For the period of seven days, this game has seen over 104K users and this represents a growth rate of 4.6%.

Arc8 is a polygon based game where e-sports meets crypto. Players can earn tokens by competing with opponents and winning them. This game’s players has dropped by almost 20% over the past 7 days though it still retains over 273K players or users.

This game is just like Farmers Worlds is built on WAX and it has attracted over 465K users over the past 7 days. This number however is a reduction of 2.4%.

Splinterlands is a collectible trading multiplayer card game. Splinterlands number of users has grown by over 10% for the past week and it currently stands at just less than 500K users.

Blockchain based gaming is at its infant stage. While there are lots of innovations in the market, the concept of GameFi will define the world of gaming as we know it.

The Convergence of NFTs & GameFi