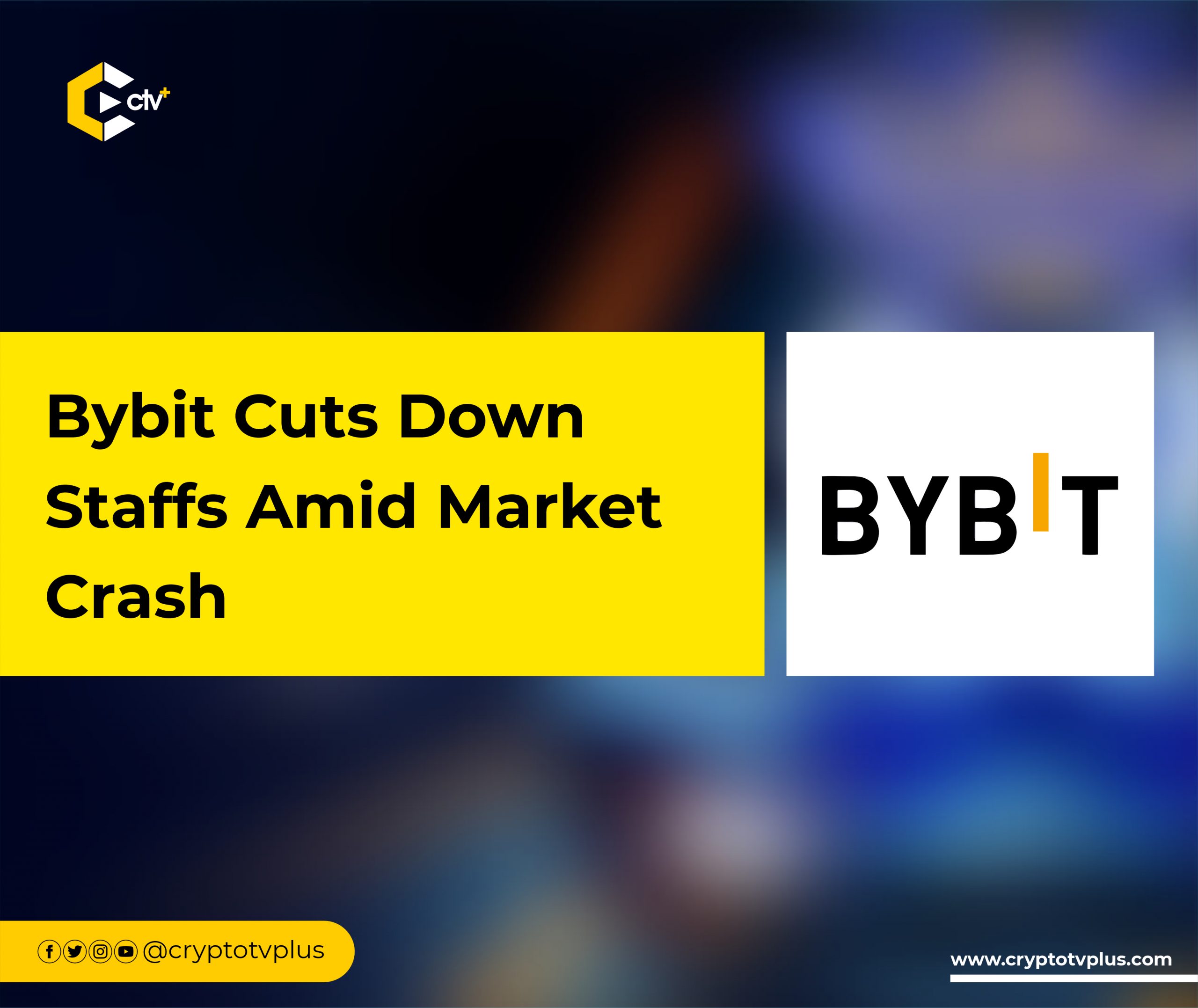 Bybit, the latest crypto exchange, is set to consider the laying-off of its staff amid the crippling market crash as suggested by reports on Monday. This plan is geared at reducing the cost of running the day-to-day activities in the exchange. This is confirmed by an internal letter issued by the CEO, Ben Zhou revealed by crypto reporter Colin Wu explaining that the exchange is set to lay off staff starting this week.

In this letter, Zhou confirmed that Bybit grew in size rapidly over the last two years but the business itself did not grow as the size grew.

In addition to this, the exchange is being plagued with problems emanating from internal inadequacies. The exchange is set to respond to this problem by reducing internal functions which will definitely lead to position cuts.

In the words of a Bybit spokesperson, he stated that “we are exploring a way to remove overlapping functions and build smaller but more agile teams to improve our efficiency.” According to a source unidentified by Colin Wu, the proportion of this layoff might amount to about 20% to 30% and 50% for the partial layoffs. This is going to be a large cut down from the over 2000 staff Bybit currently has.

Bybit is not the first crypto exchange to take this decisive step amid the market crash. This is becoming a trend among crypto exchanges as the situation of the market has necessitated the need to cut down costs to stay afloat.

Coinbase has before now cut down its staff as it has reduced the roles in the exchange by 18%. This was after it had announced the plan of the company to stop all hiring processes. At the moment, an estimate of about 1,100 staff has been laid off by coinbase.