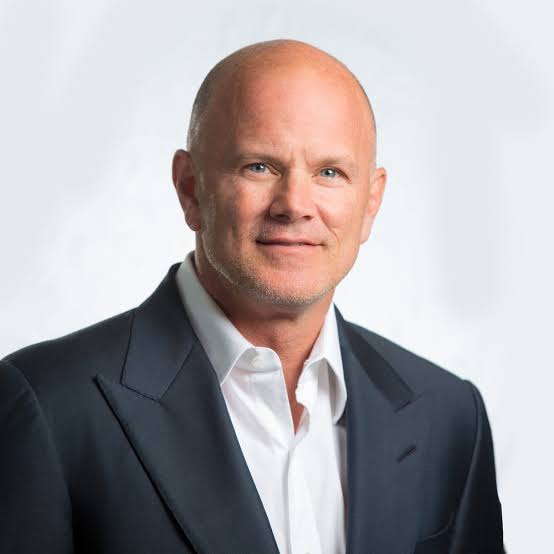 Chief Executive Officer of Galaxy Digital and Hedge Fund expert, Mike Novogratz has published his opinions about Bitcoin being superior to Gold and other cryptocurrencies via his twitter handle (@novogratz).

Novogratz in his recent tweet believes that comparing other cryptocurrencies with Bitcoin is outrightly missing the point. Instead, he believes the only asset fit to be placed in comparison with the digital asset is Gold or other store of value.

As regards DeFi, he is of the opinion that it should be compared with FinTech or Bank stocks; while stablecoins on the other hand should be likened to payment companies. Using the term “Crypto Nation”, he implied the three are different and serve various purposes in the cryptocurrency industry, therefore, they shouldn’t be mixed up.

Peter Schiff replied to Novogratz’s claim by calling the comparison between Gold and Bitcoin as a “Bitcoin marketing Fraud”. He stated that Bitcoin’s price may rise but its value will never rise because it has no store of value.

Is Bitcoin really not a Store of value?

Jim Crammer, the host of the popular “Mad Money” show on CNBC made a bullish comment on bitcoin last year November, 2020 in a report by CryptoTVPlus. In the report, he said he had just discovered that Bitcoin is a good asset to hedge against inflation and an asset he would make sure his kids know their way around. In the report he also described Bitcoin as being “a great alternative to Gold”. See more

George Ball, last year August, 2020 who had been a strong antagonist against Bitcoin endorsed it as a safe asset for investors as reported by CryptoTVPlus. See more

Beyond reasonable doubts, Bitcoin is a store of value and cannot possibly fall. Institutional investors wouldn’t risk much on an asset that isn’t worth it.