ETH2.0 on the Horizon, What Does This Bring to the Crypto Industry?
Advertisement 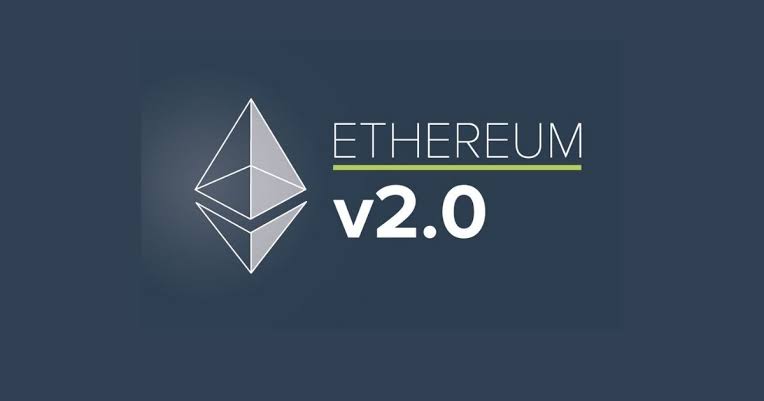 Ethereum has been at the center of two bull runs in the history of the cryptocurrency industry. While there have been competitions or wannabes that attempted or pushed forth the Ethereum-killer sales pitch, much less has been seen from them.

No doubt some of these projects have made tremendous progress in their respective corners, but when the ethereum-killer lens is used to look at them, they may fall short. Nevertheless, there are some that still considers Ethereum less than it is, and others believe it’s yet to truly achieve its goal of being the world’s computer. Will this ever be achieved? Maybe!

Ethereum came as a transformer, it introduced what it called autonomous agents which is popularly known across the industry as smart contract and it’s currently a must-adopt by emerging blockchain platforms. The transformative influence which Ethereum brought was felt greatly in the 2016/2017 bull run as multiple projects were able to build upon Ethereum this includes EOS, Tron, Binance, etc.

As much as Ethereum seemed promising and the go-to platform, it also suffered from certain limitations. As a Proof of Work (POW) blockchain (ETH 1.0), it is the time it takes to achieve consensus has been a serious concern. The rise in gas cost has also been an issue. The scalability issue is one of the serious concerns for POW blockchains and Ethereum isn’t any exception. Ethereum network currently can perform about 30 transactions per second. For a network upon which globally competitive financial infrastructure and other systems can be built, that’s a huge limitation.

The Promise of Ethereum 2.0

Ethereum is a network currently running on POW but had been working to migrate to the Proof of Stake protocol. Ethereum 2.0 is a POS protocol powered blockchain that allows a higher level of transactions. With the migration to POS, Ethereum will be able to process up-to 100,000 transactions per second. This will even be made possible with Sharding technology.

The Arrival of Ethereum 2.0

The eventual migration to ETH 2.0 has long been expected over the past months. There have been continuous tests going on with multiple teams working to facilitate the migration. One of the recent events resulted in a change split however it was resolved. The migration is currently scheduled for December 1st, 2020.

What does Ethereum 2.0 offers

Ether has in previous time seen an all time high of $1200. While some believe the migration will result in an increase in price, there has been a significant growth in terms of price over the few weeks. Will more price increases come? Maybe yes.

The network has reached its deposit threshold and is expected to go live on the 1st of December.