What you should know about  Artribum
Advertisement 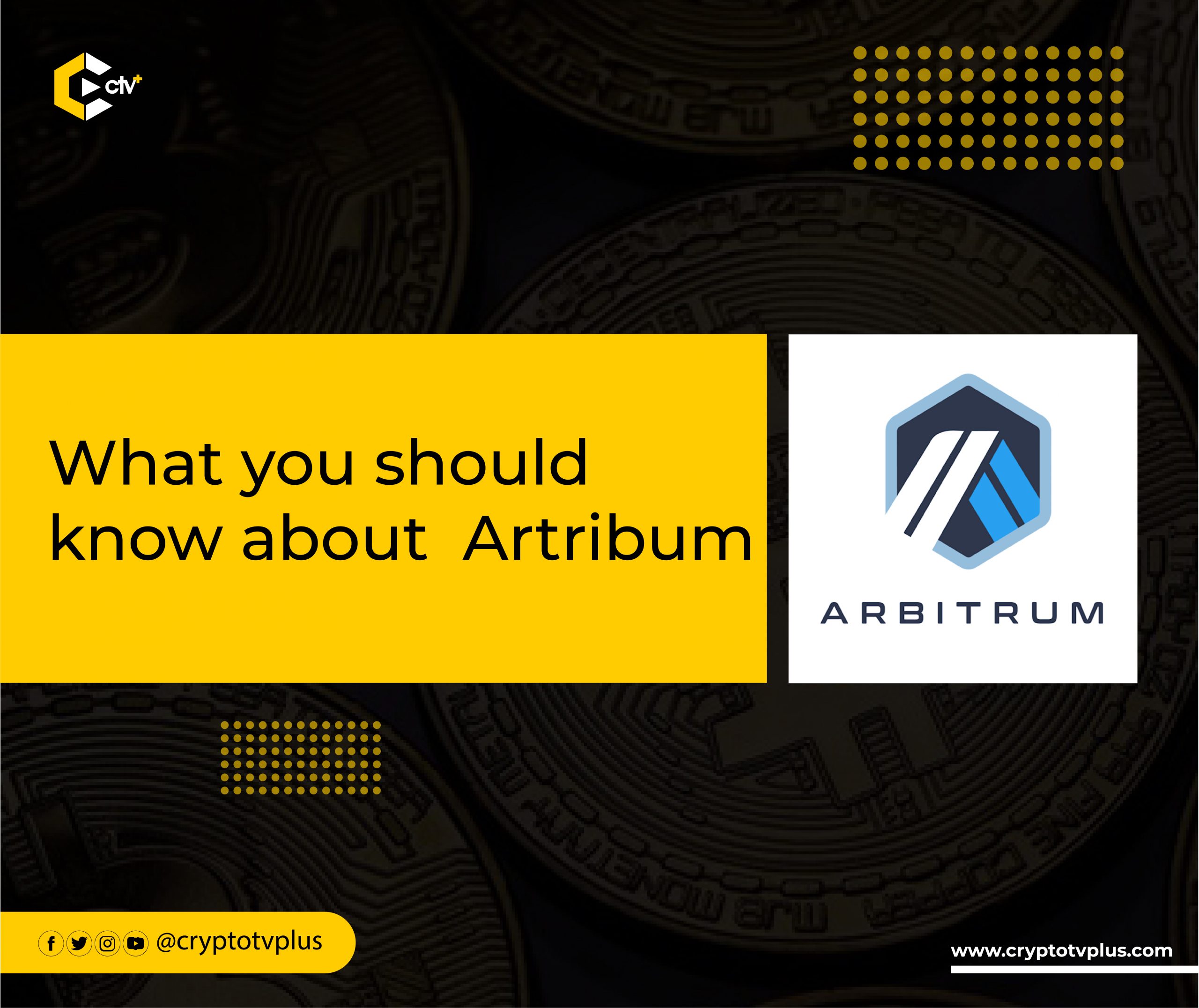 Arbitrum is designed to solve some of the drawbacks of existing Ethereum-based smart contracts, such as low efficiency and high gas fee, which have discouraged the Ethereum user experience and frequently make transacting costly.

Ethereum is a popular platform for developing decentralized applications (DApps). However, an exponential development in use in recent times has pushed the network to its congestion point, pushing transaction costs over the ceiling and causing congestion.

While some believe that the most efficient way to scale Ethereum is through on-chain modiﬁcations and upgrades, others pursue different paths, known as second-layer solutions. Arbitrum has started to gain popularity because of its innovative approach to the problem Ethereum was having, despite the fact that they differ widely in design and function.

Transaction rollups are a method that Arbitrum employs to record batches of submitted transactions on the Ethereum main chain, execute them on a low-cost, scalable layer 2 sidechain, and then utilise Ethereum to guarantee proper outcomes. As a result of this procedure, new classes of potent layer 2-based DApps are made possible, which helps to relieve the majority of the computation and storage weight Ethereum now faces.

How Does Arbitrum Work

Most of the transaction processing is done on the second layer, and the results are recorded on the main chain, significantly enhancing speed and efficiency.

This technique is optimistic because any validator can post a rollup block and certify the validity of subsequent blocks.

“Rollup” also refers to the process of using public information to rebuild the whole history of the chain from an improved log of events.

Arbitrum protocol helps the network withstand collision and other types of assault by guaranteeing that code will execute correctly as expected as long as the validator is honest.

The stake of the dishonest validator will be taken away if the block is shown to be erroneous or a challenge is shown to be unwarranted, requiring that validators always play fairly or risk facing the repercussions.

What Makes Arbitrum Stand Out?

With the hope of resolving Ethereum’s problems, other networks have been created. There are at least a dozen more alternatives attempting to provide comparable functionality. What distinguishes Arbitrum from its rivals then? It does, however, have a number of distinctive qualities, such as: