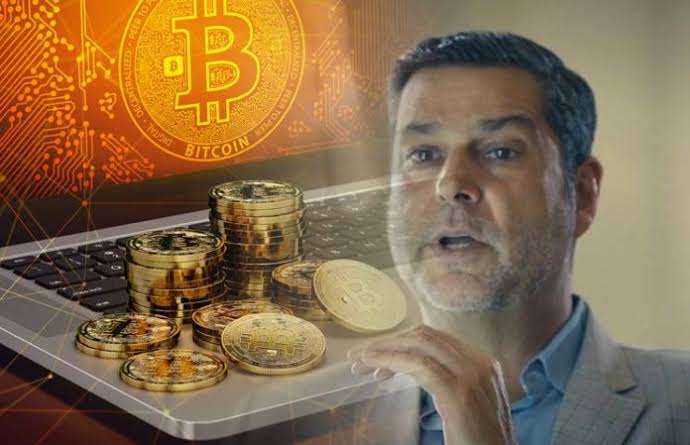 In the most recent Global Macro Investor Newsletter issue, Goldman’s former hedge fund manager, Raoul Pal brought to the fore premises on which he believes smart investors should go for the digital gold- bitcoin. He went on to describe the most popular crypto as a “priceless reserve and collateral asset.”

Who is Raoul Pal?

For better understanding of this context, Pal has a wealth of experience across global investment organizations like Goldman Sachs. He administered (with another person) the Europe Hedge Fund Sales in shares and derivatives of shares at Goldman Sachs. He also oversaw the London GLG Global Macro Fund for GLG Partners, an international Macro Fund. He later established the Macro-Economic and Investment Strategy Research service in 2005. He presently stands as the CEO of Finance and Business Video Channel- Real Vision, which he co-established in 2014.

“After all, it isn’t just a currency or even a store of value. It is an entire trusted, verified, secure financial and accounting system of digital value that can never be created outside of the cryptographic algorithm…

“It is nothing short of the future of our entire medium of exchange system, and of money itself and the platform on which it operates.”

In the latest issue of the Global Macro Investor Newsletter, Pal endorsed 3 books to wit: The Bitcoin Standard, The Internet of Money, and The Internet of Money Volume Two: A Collection of Talks by Andreas M. Antonopoulos. He believes these books will help bitcoin enthusiasts navigate their way around the crypto. Pal looked at the major attributes that makes this crypto attractive: transferability, portability, divisibility and exchangeability; making him describe the crypto as “the hardest form of money ever invented.” It is even capable of being the one of the most valuable store of wealth ever invented.

He observed that the way national banks are quick to print paper monies every time their backs are against the wall will be the death of fiat currency, thereby devaluating same and in turn, making bitcoin much more attractive as no central authority can up and mine as many bitcoin as they like.

Hedge Your Wealth With Bitcoin

This re-iterates the fact that bitcoin is a scarce commodity and therefore a viable store of wealth in the nearest future. Again, inevitable recessions will not have a downward effects on the crypto because banks do not have the power to just mine as many of it as they want. He emphasized that for bitcoin to become a choice security, all it needs is a viable yield curve and in 30 years, like bonds, it may become the preferred security asset.

According to Raoul Pal:

“My guess is that Bitcoin will trade at rates higher than bonds, not because of credit risk or inflation — Bitcoin suffers from neither — but because the value of that collateral is worth more due to its ‘pristineness’. Owners of bitcoin will get rewarded for owning the best collateral. In the current system, owners of quality collateral get penalised with lower rates.”

He pointed out that although the digital asset may well pass as a viable store of wealth, “with its expected future value so high, there is no incentive to spend it, only hoard it as a reserve asset that appreciates over time.”

Related Topics:Bitcoin as a store of wealthcryptocurrencyGoldmanGoldman BitcoinRaoul Pal
Up Next