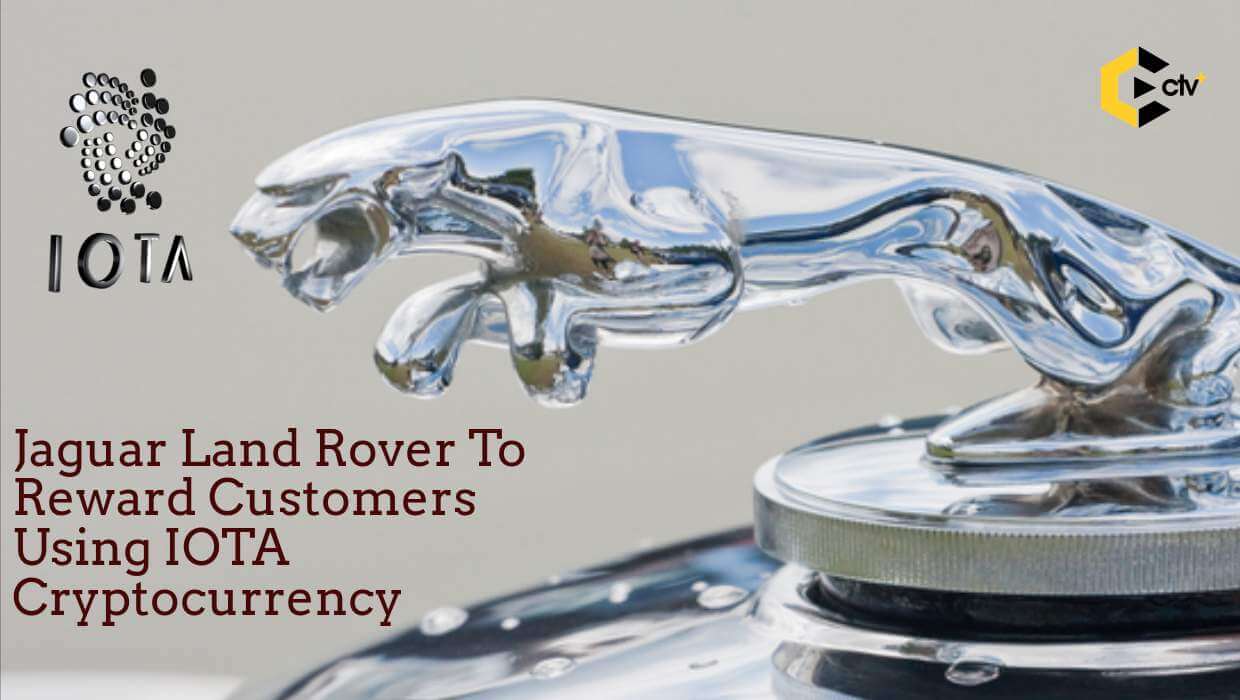 Jaguar automobiles have ventured into the world of Blockchain Technology seeking ways to better reward their customers, while also collecting feedback data for product improvement.
The areas where blockchain technology can be applied is becoming increasingly alarming and at the same time interesting. It is gaining value in areas of our private life on a daily basis.
Who would have thought that a technology that came to us only as a means of substitute money as we previously called it, would now be considered for mainstream Adoption and Integration in all sectors of our economy from supply chains to economics, automotive and also investment fields?
All these industries are not lacking in ways to deploy and implement the use of blockchain in application development all for the sole purpose of improving existing systems.
In a publication released by the International Business Times, Jaguar Land Rover seems to be currently testing new software that allows users of the automobile to earn digital assets (cryptocurrency) whenever the users give feedback on the issue of the cars’ performance in particular places. in other words, users get rewarded for providing data.
In line with this development, IOTA seems to be the cryptocurrency with which the app will be built. The automobile giant believes that this strategy is perfect for obtaining real-live information, and this will, in turn, help them guide against avoidable mechanism-failures and prevent accident for users of the Jaguar automobile.

IOTA wants to enable interoperability with all these different players. So there is no Jaguar coin, no BMW coin, but one Universal Token for this machine economy.

-Dominik Schiener, IOTA Foundation Co-Founder and Co-Chairman.
Speaking further, Schiener said IOTA is designed to easily solve most of the inefficiencies facing other blockchains particularly because he believes IOTA operates on top the Distributed Ledger Tech (DLT) called Tangle which is expected to connect IoT with Web 3.0.
Blockchain adoption has left its speculative days for good and is being explored by many more companies that could have been imagined. he benefits of the blockchain technology are too numerous and attractive to be turned down. It offers customers a reward system that can, in turn, build and attract customer loyalty to a specific brand.

Did you know that the cost of bad roads to American business between now and 2022 is estimated to be $240 billion? #IOTA partnership with #Jaguar tries to mitigate that. pic.twitter.com/PbFCoqujqw