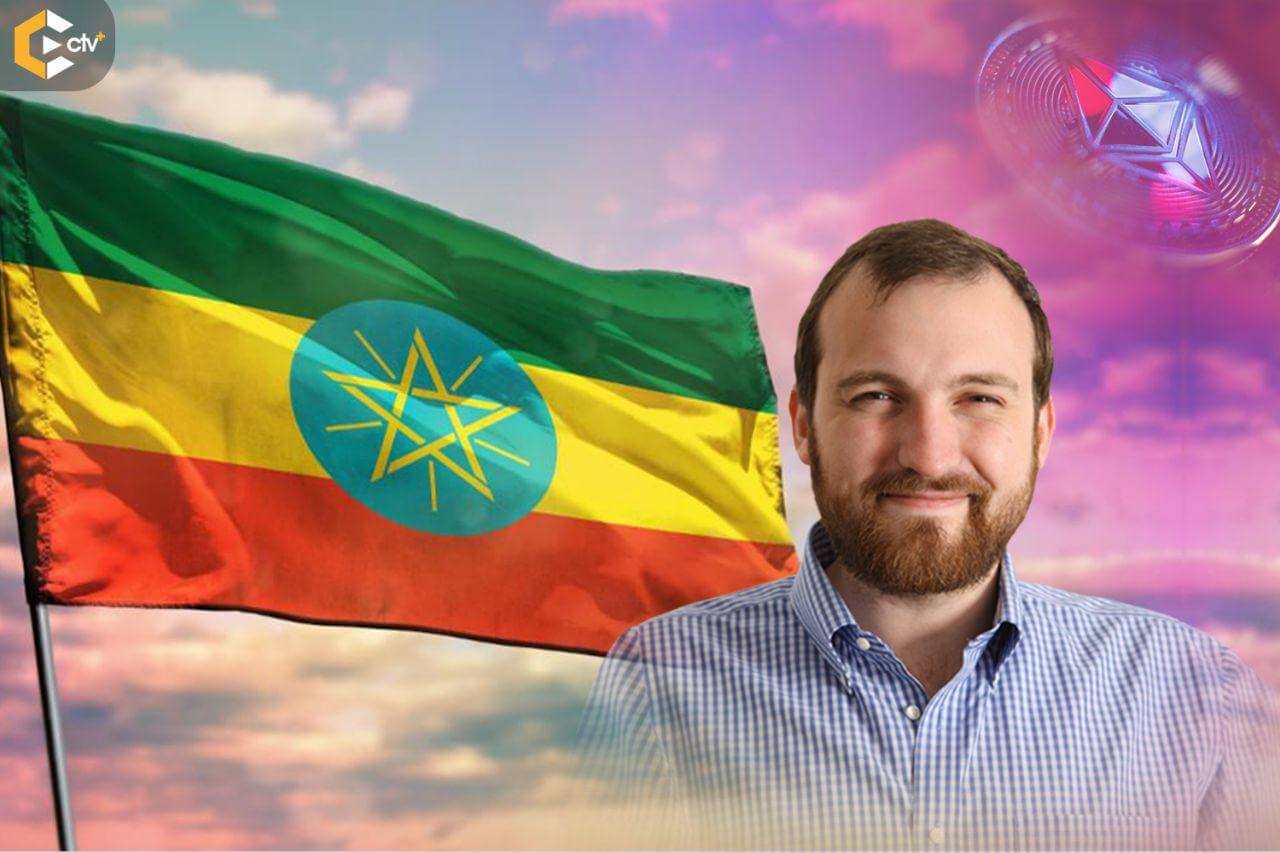 Charles Hoskinson, Cardano founder, CEO of IOHK, who is also the former Co-founder of Ethereum recently announced the launch of an enterprise blockchain framework mainly focussed on the African market. Ethiopia is the first country to adopt this technology.
“Atala” is built on the IOHK framework which literally is named after a butterfly found in the sunshine state of Florida in the United States. As reported, Charles Hoskinson says

“Atala is an enterprise framework similar to Hyperledger Fabric. However, the point is to be a solutions provider for governments in need of a municipal currency or a supply chain management system. This requires a type of framework that serves as libraries and modules that would allow governments to rapidly build a product for end users.”

The framework is unique, tailored for real-world use cases such as property registration, voting systems, and supply chain management. One other thing that separates it from other enterprise blockchain framework like the HyperLedger Fabric, is the fact that it is fashioned to support the creation and adoption of digital assets.
This is expected to give it the desired appeal to developers and other stakeholders in the ongoing sweeping blockchain revolution. It is also targeted at entities who seek to integrate the eneterprise blockchain framework into their businesses.
Atala will be rolled out to help governments like Ethiopia issue new cryptocurrency to provide a secure and dependable means of payment for Addis Ababa, the nation’s capital. As Charles Hoskinson puts it,

“While we have several MoUs signed, the most prominent of which we are going to build is a utility currency for Ethiopia’s capital, Addis Ababa. We are working with the Ethiopian government to create a new digital payments system that will allow six million users to pay their power and electric bills with cryptocurrency. We want to eventually combine this with an identity card,”

This is particularly interesting for an African nation like Ethiopia braving the odds where its fellow counterparts have adopted a rather passive and reactionary approach. Ethiopia, an east African nation reported by the IMF to grow by over 8.5% far outpacing any other country within the African continent is not slowing down. With infrastructures like the Grand Renaissance Dam, touted to be the largest dam on the African continent on completion and constant influx of FDIs (Foreign Direct Investments) which grew by 26.7% according to IMF reports, Ethiopia is clearly not settling for small position.

Hoskinson in a tweet last year announced an MoU signed by Ethiopian government and Cardano network towards the training of developers and synchronizing its Agritech industry with blockchain technology. It aims to achieve this by developing new tracking and traceability solutions for Ethiopia’s agricultural supply chain.
With frameworks like Atala, the gap and impedance towards impacting the agricultural supply chain due to the complexities of blockchain interoperability are hoped to be bridged. Hoskinson in addressing this issue said;

Ethiopia has continued to show remarkable leadership in the African continent. From its  efforts at nation-building, to plans on becoming a regional power as the dividends of these efforts begin to show it is garnering huge tractions.
With its keen interest on revolutionary technologies such as the Blockchain, and taking action steps like tokenizing its power grid in Addis Ababa, it’s capital, getting as much as 6 million people within its borders using cryptocurrency, Ethiopia is setting itself apart and should be seeing stronger growth in the coming years.