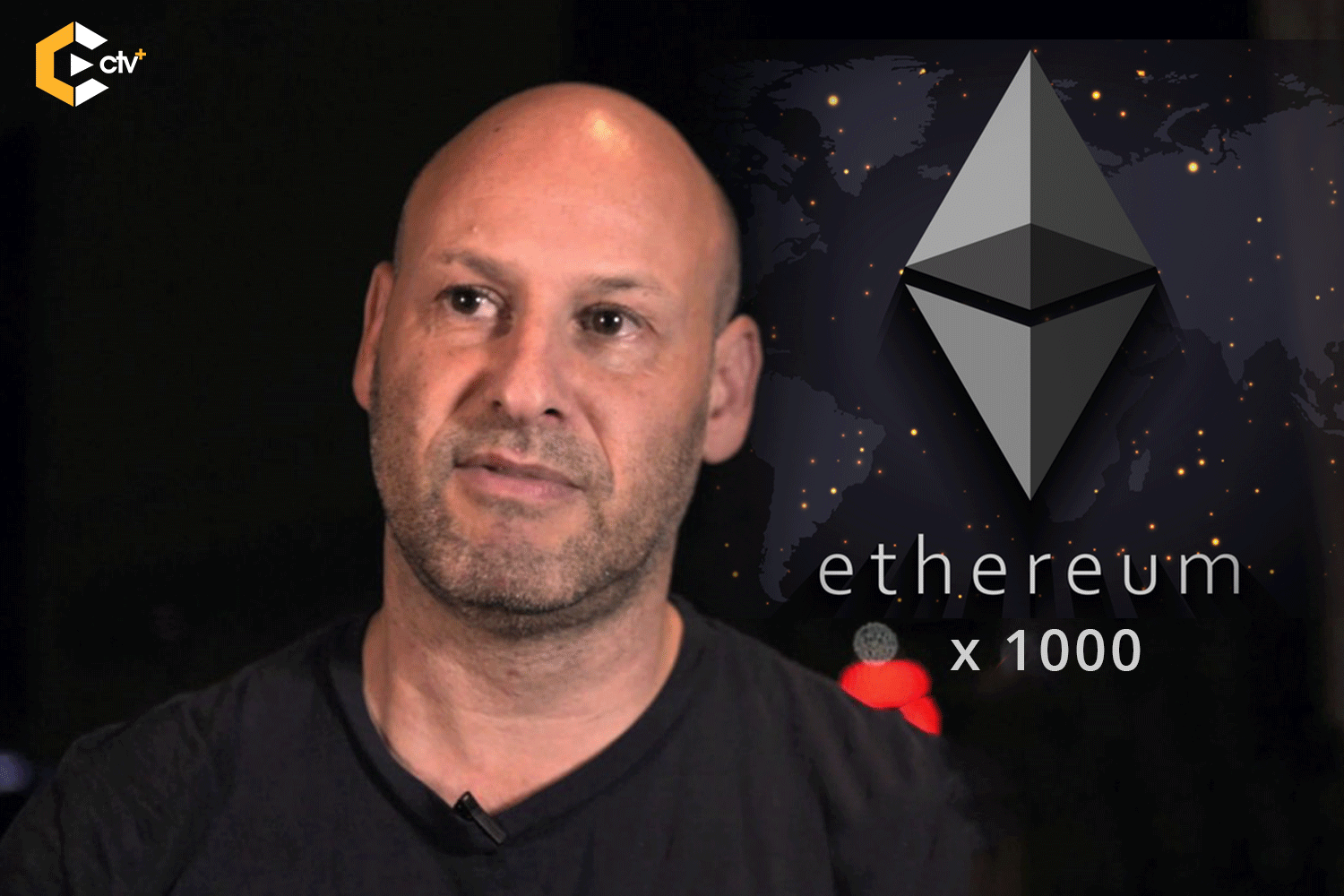 In a recent interview by Cointelegraph with Joseph Lubin, founder of ConsenSys and also Co-founder of Ethereum, he hints that Eth will be 1000x more scalable Serenity dubbed Ethereum 2.0 is finally rolled out within 24 months

He further examined that implementation of Serenity is to come in 4 stages, there are several ways the new chain could connect with the old chain giving either the ability to move in bidirectional mechanisms” with both chains.

He also took out time to explain the issue of Proof of Stake citing the several hurdles this migration of Ethereum network might encounter. These have all been critically analyzed before the team started working on its implementation, he assured.

Ethereum is expected to be a more robust network as new features such as private transactions making it compatible with more use cases.

This is a bold statement coming from Lubin judging by the fact that the last upgrade to Ethereum network, Constantinople had to be postponed severally before it was finally implemented. Several other notable stakeholders had predicted that this implementation might take as much as 2021 before it can be finally achieved.