Binance Gets Hacked of 7000 BTC
Advertisement 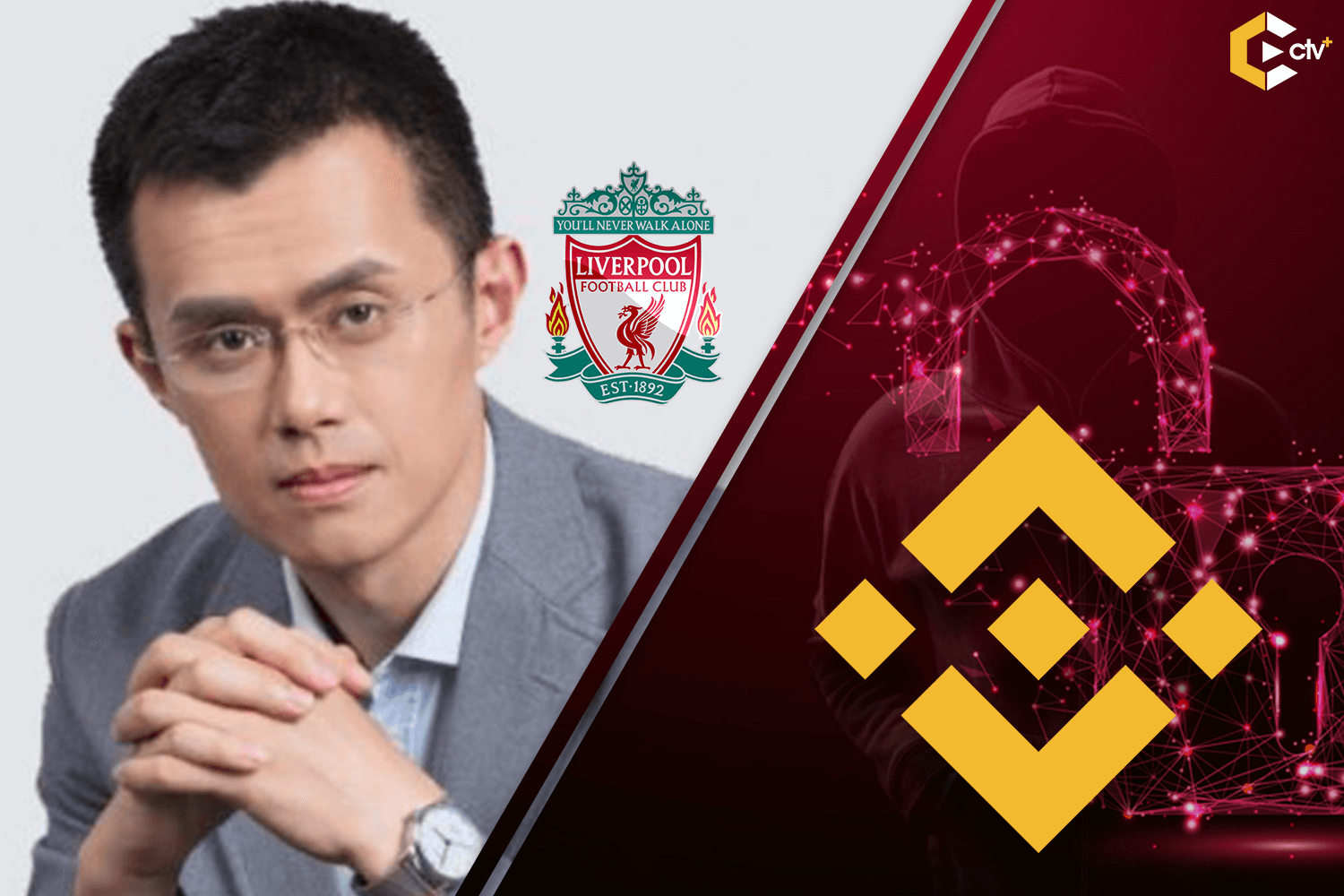 Binance has been hacked after several unsuccessful attempts by hackers for a period of one year now as issued in its press release. With this hack, perpetrators successfully carted away with 7000 BTC in a single transaction. The damage could be more in the coming days CZ opines, as the team is taking time to investigate how deep this damage could be.
Binance announced itself to the world and without any doubt becoming the exchange trading platform of choice for most traders in the space. And swiftly, displacing veterans in the space such as Bittrex, Poloniex etc, for top positions, little doubt was left in the minds of many as to the height Binance could attain within the space as the cryptocurrency adoption continues to gain traction globally.
While Binance was making a good name for itself with the mantra “Exchange the world”, hackers were also making plans to ink their activities in the books of history as one of the successful clandestine groups who have successfully carried out a heist on the most popular exchange. February 2018, saw hackers attempt to breach the exchange security systems which was botched as they unsuccessfully got hacked themselves. It was in the news how the hackers themselves got hacked. After successfully targeting and breaching several user accounts via API (Application Programming Interface), the hackers pumped a VIA/BTC  pair by over 10,000% and then immediately sought to cash out by withdrawal. This attempt was botched as the risk management mechanism built in triggered an alarm that automatically froze withdrawal leaving the hackers funds trapped in the exchange.
With controversial entities like McAfee tweeting that Binance exchange has been hacked, Binance quickly attacked him on Twitter that he’s trying to create FUD (Fear, Uncertainty and Doubts).

Binance has not been hacked. Please do not spread false information. If you want to keep updated on the status of our system upgrade you're welcome to follow @cz_binance or @binance_2017

Responding after some months, McAfee apologized to CZ and the entire Binance Team that he obviously was wrong and CZ offering a cup of coffee when they meet someday, could there be no love lost between the duo?
One thing was clear, CZ shared with his fans how this event obviously was a blessing in disguise and had made his fanbase grow very quickly. This marked a new era for both the Binance Team and their maverick CEO. CZ was always in the news whether for bagging new partnerships, fostering industry growth or even for recent CZ vs BSV Craig Wright Binance delisting.
From yesterday’s hack, and as described by Binance in their press release, it sure looks like the hackers decided to stage a “hackathon” on Binance. The recent hack operation was well coordinated. Took time and patience to execute. Even Binance agreed the modus operandi of these hackers followed the “once beaten, twice shy” route. They were not going to be hasty allowing their funds get trapped again. Alas! They got through with the similar pattern in the past but this time more intelligently.
Apparently CZ had tweeted that #SAFU (Secured Asset Funds for Users) funds will be used to ensure everything is kept under control while the team investigate and try to do implement damage control. Industry Leader and TRON CEO, Justin Sun has offered open support for Binance offering to transferring 7000 BTC to the Binance wallet and buying BNB and USDT to help stabilize the situation.

One particularly interesting part of the AMA session held few hours after the unfortunate hack incident is that CZ and his teams are putting all options on the table in ensuring this issue is salvaged. One of such is a reorganization of the bitcoin blockchain network. This is already sparking heavy debate across social media. This option even though earlier considered has been dropped as outlined in his tweet.

Let’s not be quick to forget at that nicely designed parcel CZ unveiled on Twitter sent to him by Liverpool FC, looks like this is actually a great time for CZ to honour that Liverpool invite he brandished via his Twitter account considering how exciting the club is right now after the 4 – 0 thumping of Barcelona at Anfield last night in the UEFA Champions League Semi Finals clash.