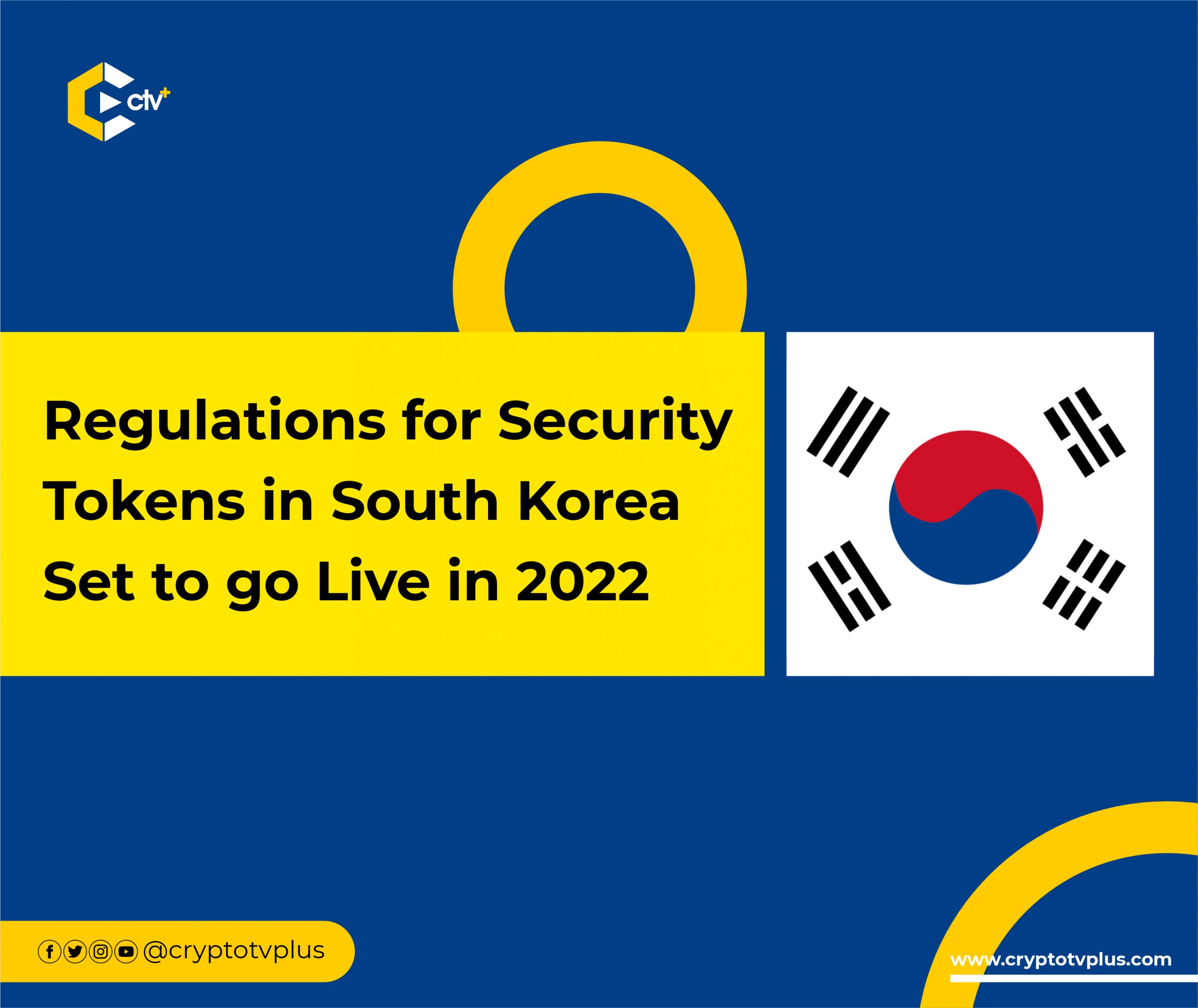 The Financial Services Commission (FSC), the principal financial regulator in South Korea, released a report containing the findings of a joint policy seminar held on September 6, 2022, with the Financial Supervisory Service, Korea Exchange, Korea Securities Depository, and Capital Market Research Institute. The assembly was to debate further the national plan for the issue and distribution of security tokens by the stakeholders.

The FSC determined that it was necessary to create separate guidelines to “support the adequate growth of the industry and industry” because the nation’s capital market and electronic securities structure do not contain any legal terms of non-standardized securities issued through blockchain.

In the fourth quarter of 2022, the FSC will create and release the rules for security tokens. After that, it will move forward with amending current laws, including the Electronic Securities Act and Capital Market Act, to construct the “Security Token Discipline System.”

The Korea Exchange will run the market for digital securities, and the Korea Securities Depository will evaluate the tokens before their registration and listing. The regulator will initially permit over-the-counter trading on a small scale.

In the nation, where a newly elected administration has set the goal of promoting the cryptocurrency industry, the statement is the most recent development in a string of regulatory actions. Regional legislators suggested the Metaverse Industry Promotion Act support the growth of the Metaverse in South Korea; it was recommended for enactment on September 1 by provincial legislators. The administration had informed the press of an ambitious aim to create a broad crypto framework by 2024.