Traffic offenders in Korea to pay fines in crypto
Advertisement 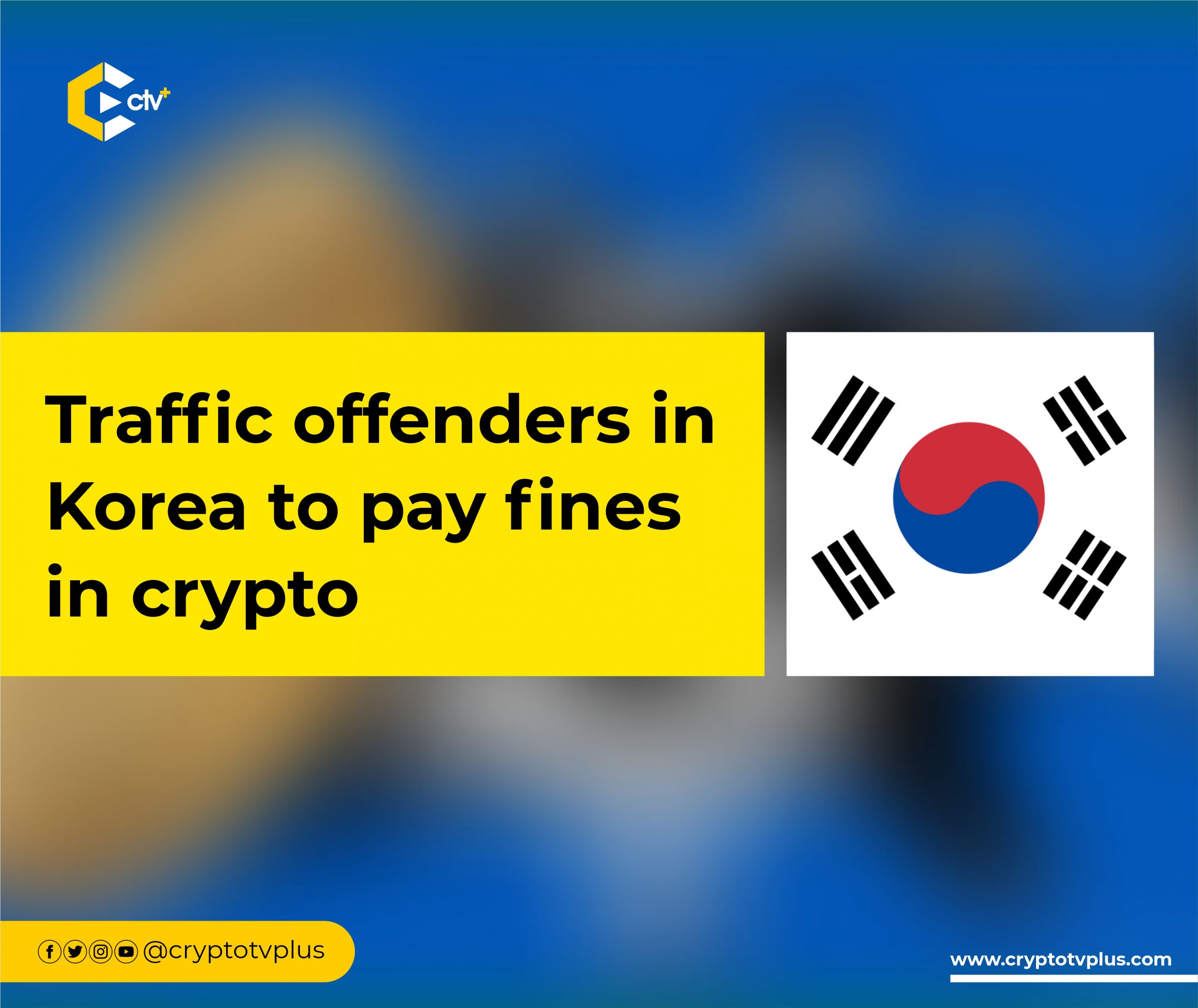 Police in South Korea can now collect traffic fines from offenders by seizing cryptocurrencies they own. This started in the city of Gunpo, Northwestern Gyeonggi province, of the country. There was a pilot program initiated by the law enforcement agency in the city to facilitate the collection of traffic fines.

This process of receiving fines makes it possible to avert any contact with offenders. COVID-19 rules are still observed in the region. For now, there are no details on the particular cryptocurrencies collected.

See why 11 Exchanges are shutting down in South Korea

South Korea is one of the nations at the forefront of implementing controls over crypto-related transactions in the world. In 2019, there was news of a review on the nation’s blockchain and cryptocurrency regulations. Today, it is legal to own, buy and sell cryptocurrencies in South Korea.

Prior to the 2019 reviews, a legislator proposed a bill in 2018 for the legalization of ICOs. Hong Eui-rak opined that the incorporation of blockchain into the economy will be helpful, especially with crypto-related businesses.

Between 2021 and Q2 of 2022, South Korea has been tackling a few negative crypto-related cases like the shutting down of exchanges, and the recent collapse of Terraform.