See How Binance Kicked out USDC, Other
Advertisement 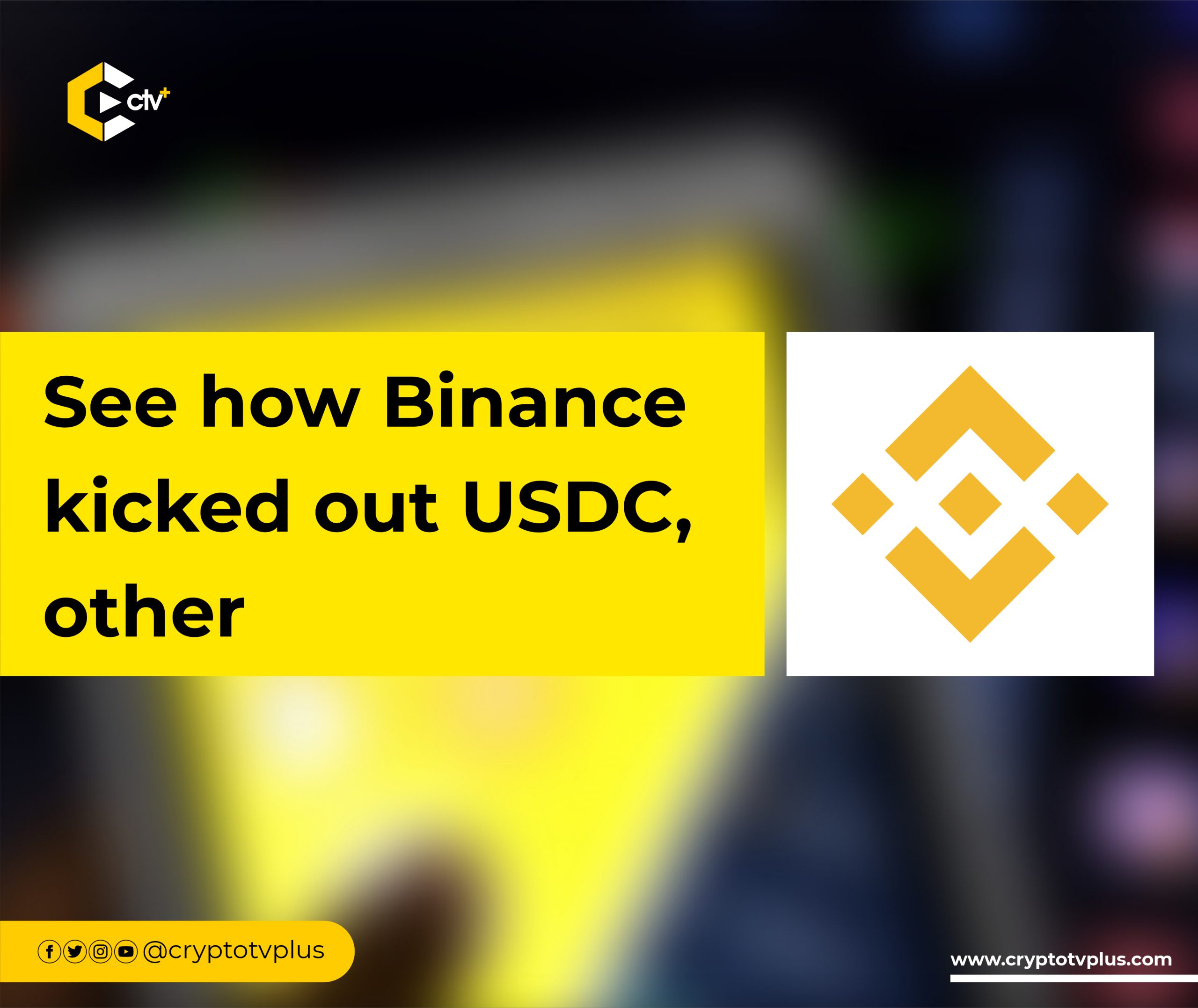 Binance, one of the global leading cryptocurrency exchanges, has overturned the stablecoin market in an announcement to automatically move customers’ funds to its stablecoin, Binance USD (BUSD), from other stablecoin alternatives, including the second biggest stablecoin USD Coin  (USDC).

This move implies effectively kicking out options to BUSD on Binance’s platform.

Binance said on Monday, September 5th, 2022, that it will auto-convert all holdings in USDC, Pax Dollar (USDP), and TrueUSD (TUSD) into BUSD.

Customers who transfer those tokens to the Binance exchange will see them automatically converted into Binance’s stablecoin (BUSD) after implementation.

This decision, however, wouldn’t stop the users from being able to withdraw funds denominated in USDC, USDP, or TUSD from the Binance exchange.

The announcement would heavily impact one of the well-known and the second largest stablecoin, USDC. USDC was earlier on its way to standing on the same shoulder level with Tether (USDT) or even overtaking it as the largest stablecoin.

Still, it is likely to have shaky ground considering the obstacle the Binance announcement would erect on its path to prominence in the crypto market.

Other stablecoins like USDP and TUSD are more diminutive in market value than those mentioned earlier. USDT substantially controls the market with a 44% market share.

This surprise move by Binance also breezed on Coinbase, a Cryptocurrency exchange and one of Binance’s rivals, by undercutting its price.

Stablecoins are a fundamental component of the cryptocurrency market and act as virtual alternatives to the dollar or any other fiat currencies.

The idea that their value is linked to a traditional currency makes them stable, unlike other cryptocurrencies. The value of the assets supporting a stablecoin can affect how far the price varies, but each token pegged to the dollar is always expected to trade for approximately 1 USD.