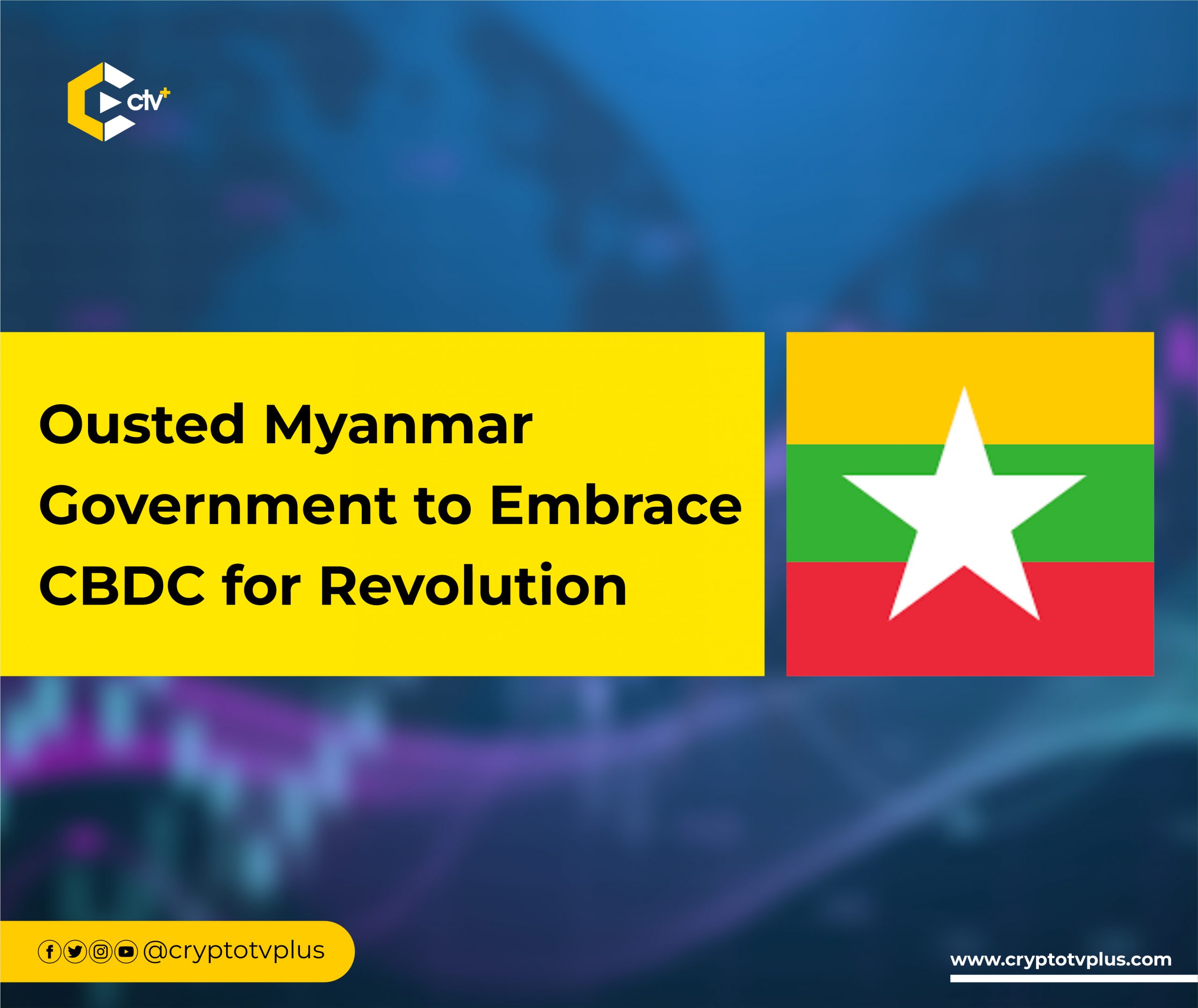 Myanmar’s former National Unity Government is considering launching a Central Bank Digital Currency (CBDC) backed by the country’s frozen reserves. The consideration has emerged in the wake of revolutionary efforts to reclaim power from the military junta that began a year ago.

In a Tuesday interview with Bloomberg, the Minister of Planning of exiled Myanmar’s National Unity Government, Tin Tun Naing, requested US approval to use the country’s reserves as backing for its proposed CBDC. Myanmar’s foreign reserves have been frozen by the Federal Reserve Bank of New York since Feb 2021, when the military seized control following a series of post-election protests.

See How Binance Kicked Out USDC, other

List of African Countries that have and will Launch CBDC

The former Minister doubts the possibility of the US releasing the frozen funds to the exiled Unity Government. However, he suggests that the reserves could back the digital currency of the alternative central bank in exile. According to Bloomberg, the funds frozen across Singaporean, Thai and Japanese accounts amount to billions of dollars, which Naing believes could support revolutionary efforts against the military junta.

Meanwhile, the military regime had proposed issuing a digital currency six months ago to support payments within Myanmar and “help improve financial activities” in the country. On the other hand, the ousted National Unity Government consisting of lawmakers who won the democratic elections held in November 2020, has doubled its revolutionary efforts, marked by previous attempts to issue revolutionary bonds and auction real estate assets belonging to the military head Min Aung Hlaing.

Interestingly, before the military takeover, the Myanmar government had outlawed the trading of digital assets in the country, stipulating imprisonment or fines for anyone caught flouting the decision. However, it would make a U-turn on its decision in December 2021, noting that it would recognize Tether (USDT) as an official currency.

What do you think about this article?