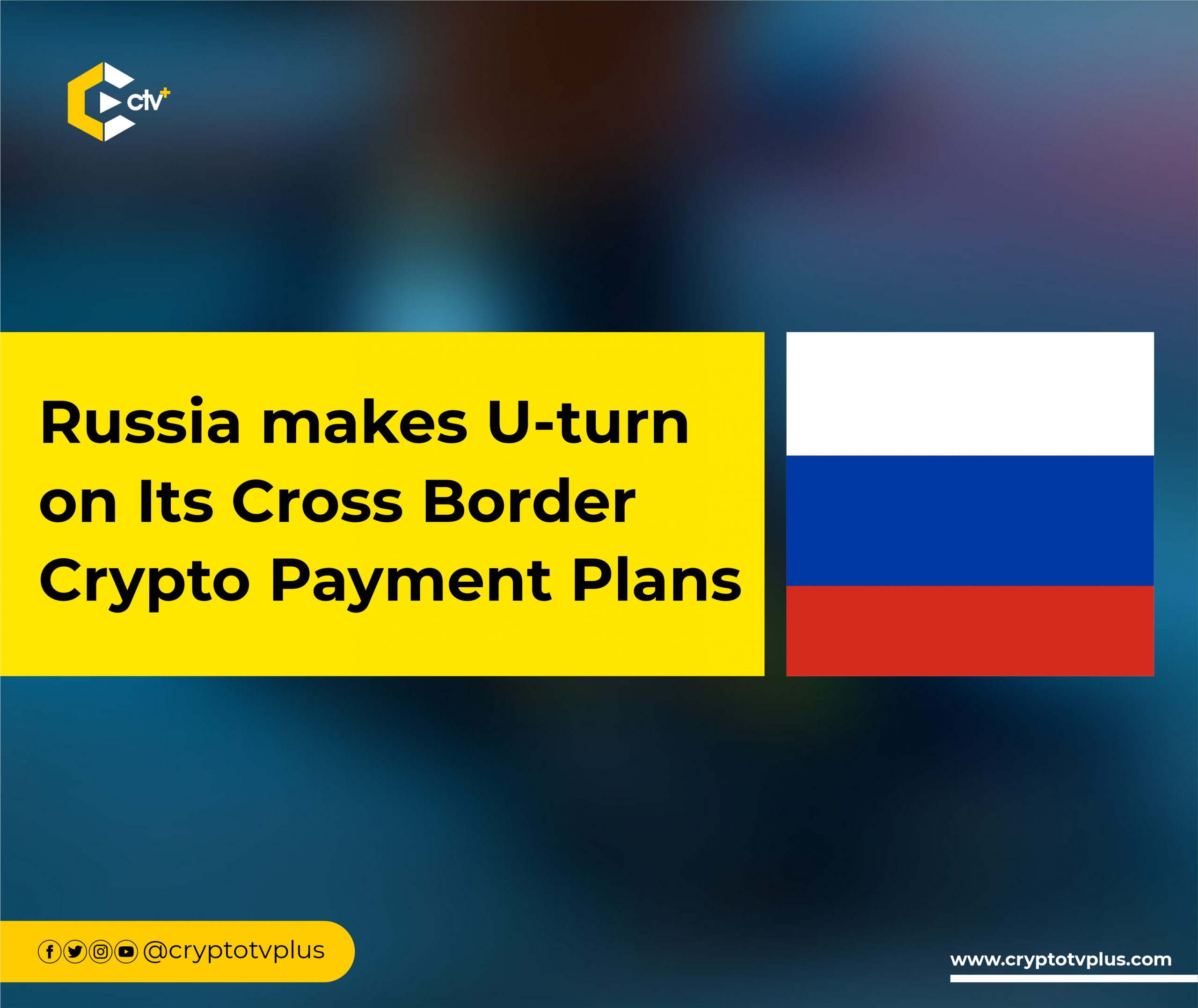 The need for Russia to authorize cryptocurrency payments for foreign trade has been acknowledged by its government agencies. Since Russia decided to invade Ukraine, which attracted  a series of Western sanctions, the proposal has gained support over the past few months.

After rethinking their positions, Russia’s finance ministry and the central bank concluded that “it is impossible to operate without cross-border transactions in cryptocurrencies” under the current circumstances, according to Russian media. The limits put in place due to the Ukraine and Russia conflicts which have drastically reduced Russia’s access to international funding, make up for the situation considered by the institutions.

According to Deputy Finance Minister Alexei Moiseev, as the Tass news agency reported in an interview with the Russia-24 TV program, financial regulators now think it’s important to legitimize cross-border cryptocurrency transactions. In his opinion, it ought to take place soon.

Regarding the regulation of virtual currencies like Bitcoin (BTC) in Russia, the two institutions have long been at variance. The Ministry of Finance has also pressed for the authorization of specific transactions and the Bank of Russia earlier this year advocated for a general ban.

Disparities still exist, according to Moiseev. The senior official emphasized that the Central Bank of Russia (CBR) has revised its strategy on cryptocurrency payments in the framework of foreign trade relations, taking into account the altered circumstances. In his words, “We’re reconsidering it. Due to the fact that the infrastructure we intend to build would not allow for the utilization of cryptocurrencies in cross-border payments, which we must, of course, first and foremost, legitimize in some way.”

The deputy finance minister claims that the goal is to provide Russians the option of using cryptocurrencies for external payments, and keep them under control to prevent money laundering, the purchase of illegal substances, or other illegal actions.

The Minister of Finance also suggests allowing individuals who open cryptocurrency wallets abroad to use wallets provided by domestic organizations under the CBR’s supervision. According to Moiseev, they must adhere to the nation’s Anti-money Laundering and KYC laws.

Digital assets have recently been referred to as a “secure alternative” in international trade by Russian Prime Minister Mikhail Mishustin.

For as long as Russia’s financial system isn’t penetrated, according to Bank of Russia Governor Elvira Nabiullina, cryptocurrencies may be used for payments. In response to Moiseev’s most recent comments to RIA Novosti, the bank’s press office emphasized that neither the monetary authority nor the finance ministry is discussing legalizing cryptocurrency trading or payment within the nation.