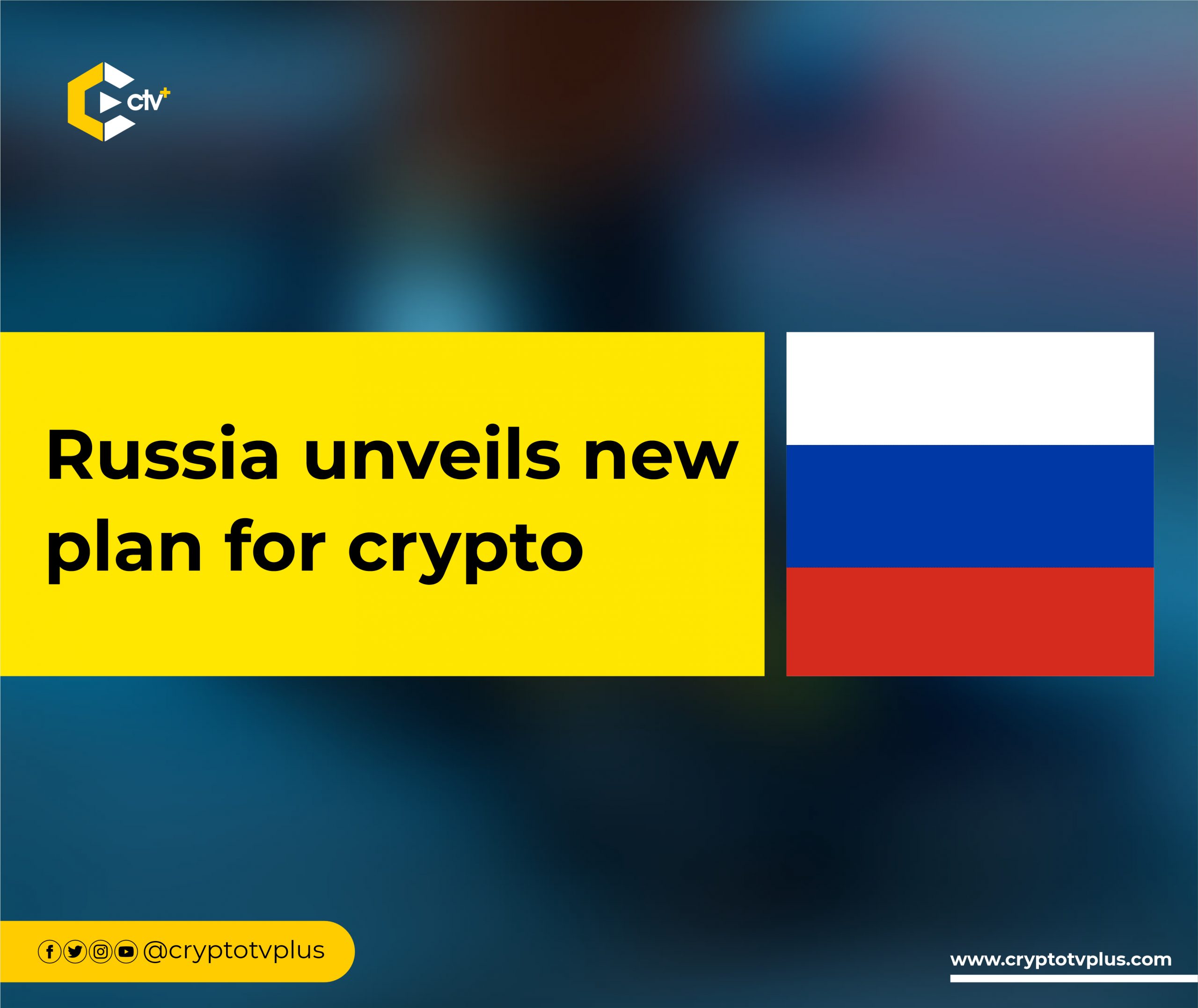 TASS, a local news outlet in Russia reports that the Bank of Russia and the Ministry of Finance have agreed to see that Russia begins to use cryptocurrencies for cross-border payments.

According to the report, the twin organizations believe that ignoring cryptocurrency in international trade will not stand the test of time. Moiseev, the Deputy Finance Minister, explained in an interview that the Central Bank of Russia has reconsidered the inclusion of cryptocurrencies due to changes in the economy.

He also said that the economic system being created for the nation “is too rigid for the use of cryptocurrencies in cross-border settlements,” hence, cryptocurrencies must be legalized first, while providing regulations against fraudulent activities.

It’s no surprise that this is coming now due to the sanctions placed on the largest country in the world by the US. Thus, Russia may want to overturn the dollar effect on its economy and expand its reach.

Back in 2017, Russia started experimenting with a Stablecoin called CryptoRuble. But, it has not been released yet. The Bank of Russia will solely be in charge of the currency – including policies, and issuance.

In 2020, Expobank, a Russian bank issued the first loan services backed by cryptocurrency in the country; Putin, the President of Russia, made crypto legal in Russia; and Huobi, a crypto exchange platform, launched its app in Russia. Other events happened after this showing that Russia was giving attention to cryptocurrencies.

From the recent proposal by the Finance Ministry and the Central Bank of Russia, will there be a further acceptance of cryptocurrency in the country or will the debate continue? This is a question only time will tell.