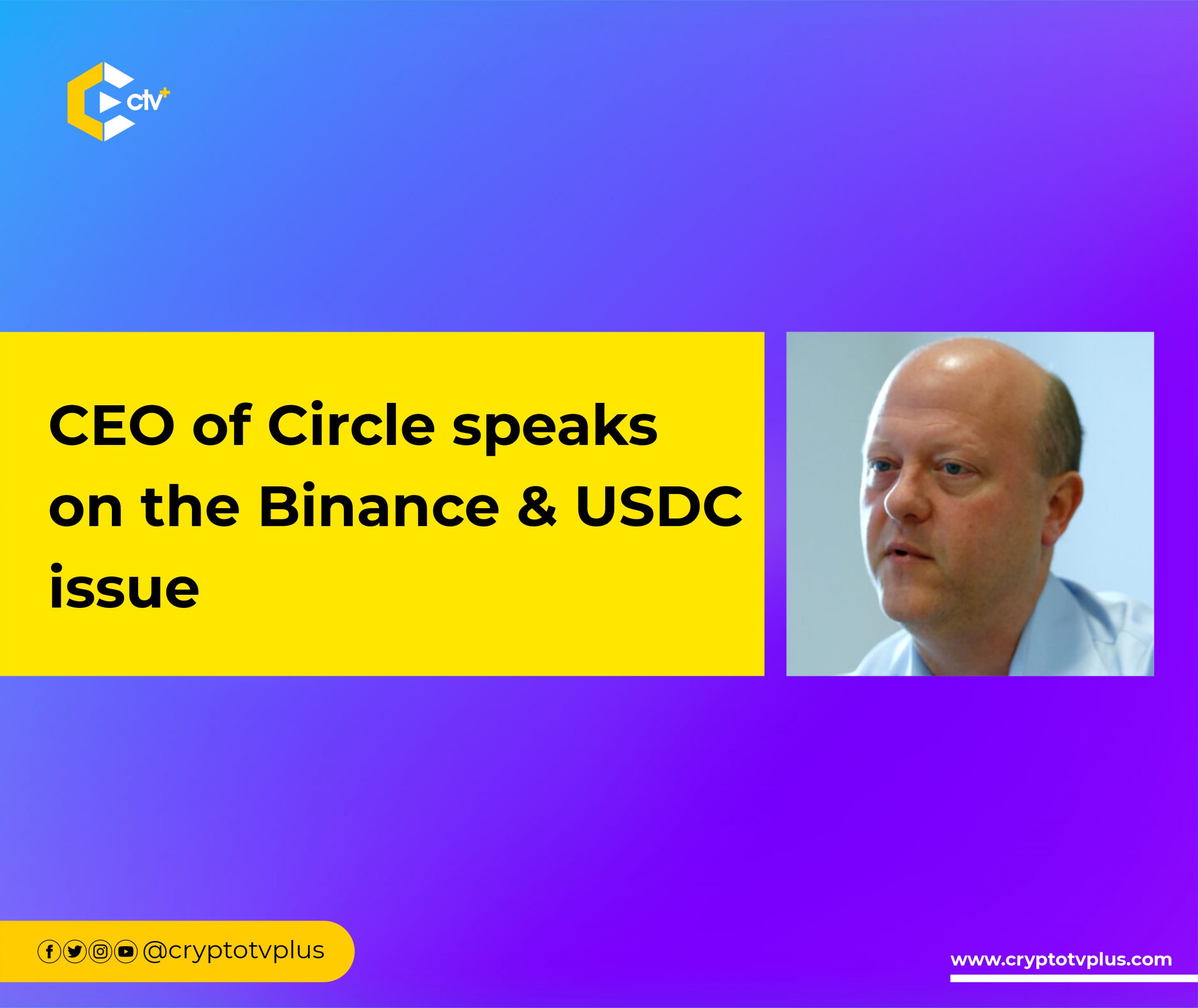 Jeremy Allaire, the CEO of Circle took to Twitter to speak on the conversion of USDC by Binance. With the goal of dispelling, what he calls, “ misleading headlines and interpretations;”, Allaire has said that Binance will not end their support for USDC, as the change will, “…likely lead to more USDC flowing to Binance>”

This comes after Binance, the largest crypto exchange platform in Volume announced via a Blog Post on Monday, September 6th, that it will convert the assets of customers and users of 3 other stablecoins: USD Coin (USDC), Pax Dollar (USDP) and True USD (TUSD) into its own stablecoin (BUSD) on September 29th, 2022. According to the exchange, the goal is to “enhance liquidity and capital efficiency for users”

In his tweet, Allaire explains how Binance is attempting to  “consolidate dollar liquidity”,  with cash equivalent stablecoins. According to him, this is good for market depth and liquidity chances.

Speaking on USDT, he opines that is ‘…not cash equivalent’ and that Binance cannot do what they have done with USDC to USDT as it would be “…too disruptive”  because of the coin’s current liquidity levels on Binance

However, Allaire insists that the decision by Binance would make it “…easier and more attractive” to move USDC to and from the Binance platform. This is because of what he calls, “ the limited BUSD usage ” outside of Binance.

Binance on Monday, stated in their Blog Post, that the move would not affect users’ withdrawal options, as users will still be able to withdraw their assets in USDC TUSD USDP, albeit at a 1.1 ratio to their denominated BUSD account/,

Concluding his tweet. Allaire emphasizes his confidence in USDC and the “..long game’ Circle has played with it, after which he called Circle, “ a neutral market infrastructure player”

Administered by Circle, USDC is the second largest stablecoin with a market cap of over $50 billion and it is used in daily transactions of  #5.5 billion in volume.