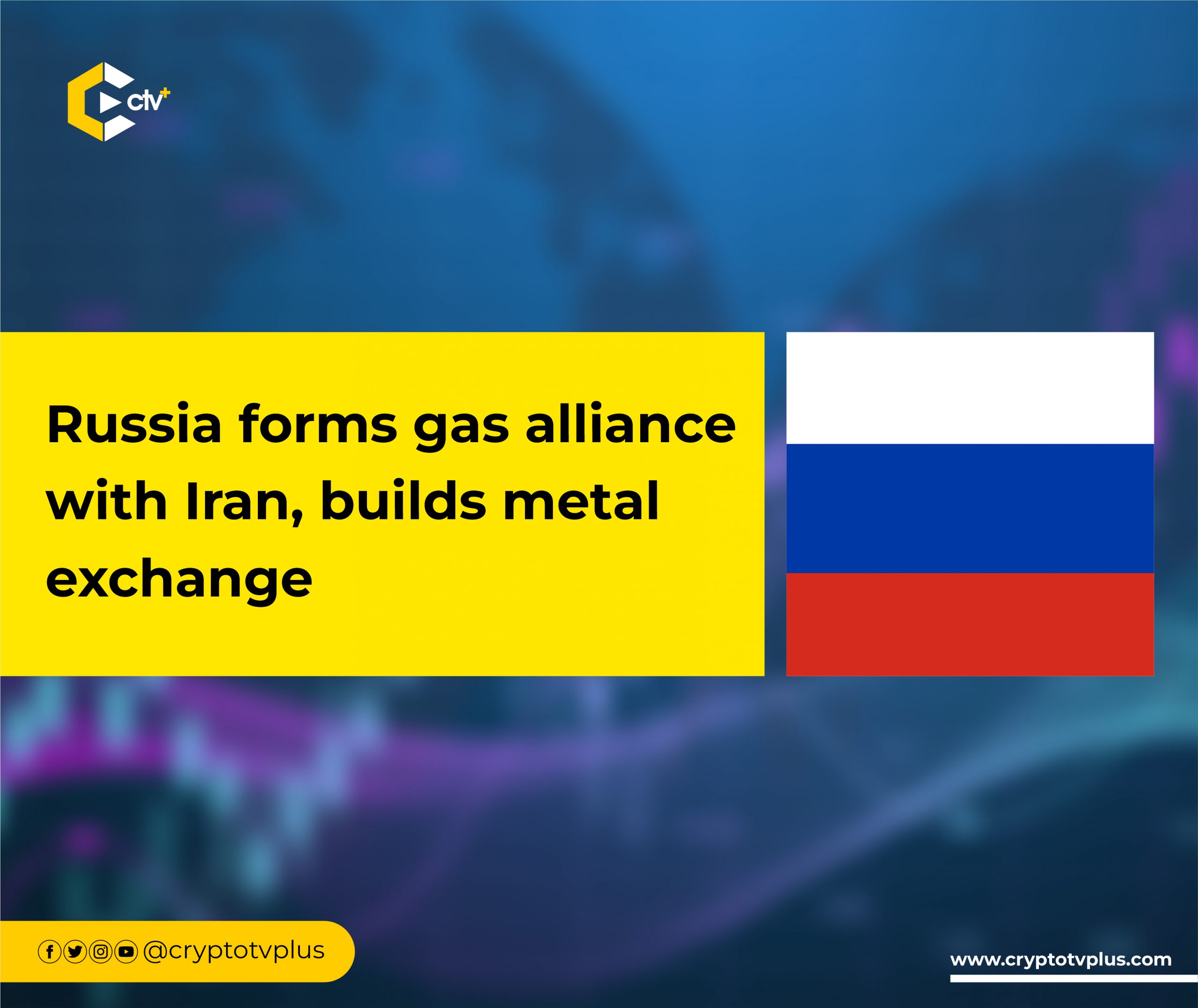 Russia and the Republic of Iran are planning to start a vast gas alliance according to a report from the energy news platform. If this happens, it may alter global energy trends.

This speculation is built on recent activities by Vladimir Putin, the President of Russia. One of which was in June when the BRICS (Brazil, Russia, India, China, and South Africa) nations were reported to have had a discussion to develop a new international reserve currency.

Russia and Iran have the largest gas reserves and could control a significant part of the global gas economy.

The rise of the Moscow World Standard?

As the alliance is being speculated, Russia also plans to create the Moscow World Standard (MWS), a metal exchange.

Reports show the Russian Federation intends to have MWS which will be similar to the London Bullion Market Association (LBMA). This will give them more control in the global currency market, focusing on gold.

David Cox, a Technical Analyst and Portfolio Manager with CIBC,  believes that the move will affect the prices of commodities and currencies.

All of these are happening amidst the war in Ukraine with prices of gas in Europe going up partly due to “Russia’s sanctions”, said Forbes writer, Kenneth Rapoza.

Waves-backed stablecoin USDN depeg for the fourth time in 2022