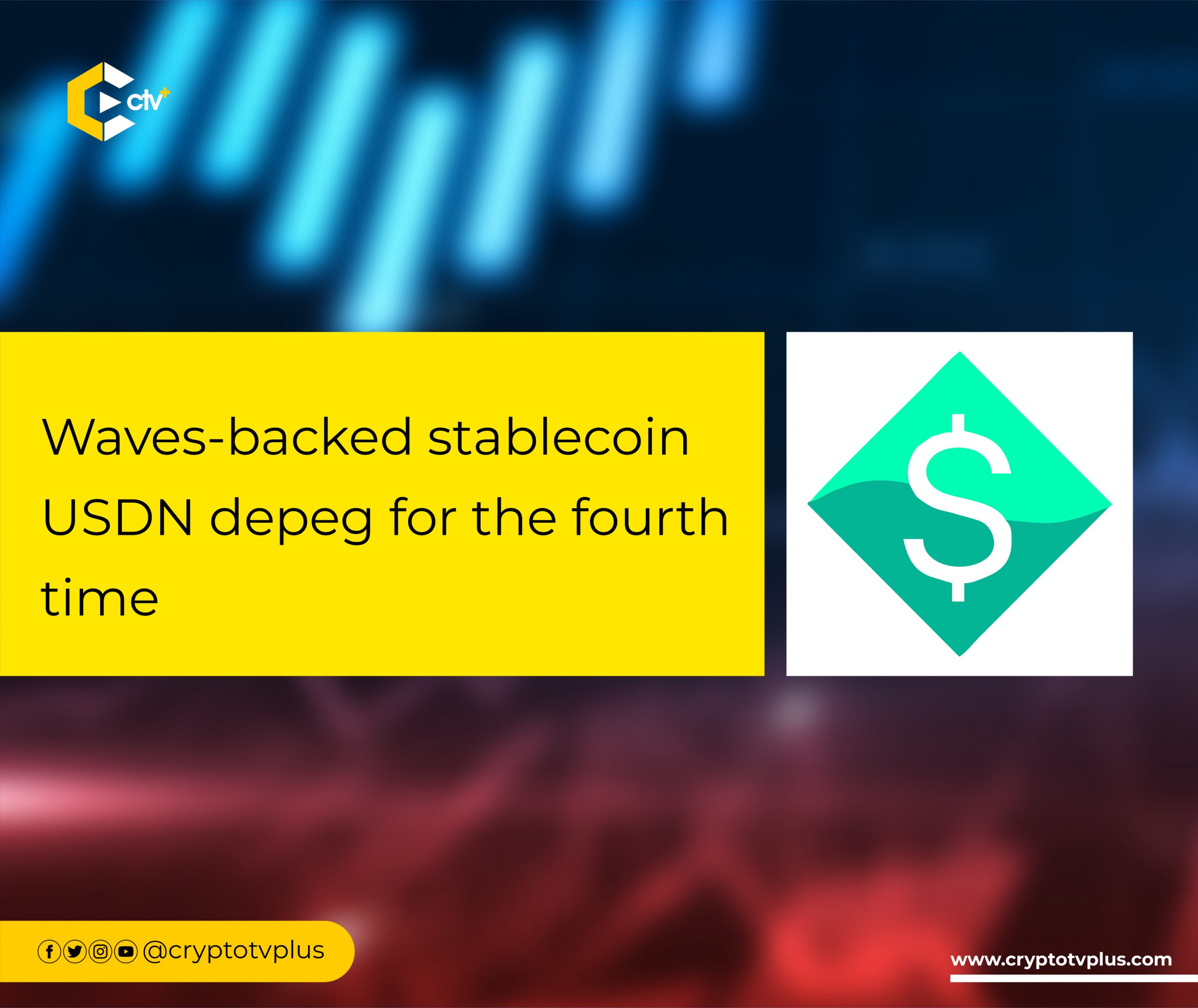 Waves-backed stablecoin USDN has depegped for the fourth time in the year. Following the market crash of Terra’s stablecoin, UST, there have been several stablecoins that have lost their pegs.

Stablecoins such as DEI ($0.70), USDD ($0.96), aUSD ($0.009) etc. HUSD was the recent stablecoin to depeg after falling to $0.92. According to the founder of Sabi Group, Lucky Uwakwe, news reaching him revealed the cause of HUSD depeg is due to internal issues.

The Neutrino Dollar had in April fallen to as low as $0.78. This was followed by another depeg in May where the price dipped to $0.82. The third depeg was in June, with the price falling to $0.937.

Neutrino USD is an algorithmic stablecoin backed by Waves. The issuance, collateralization, staking and payouts of rewards are regulated by a smart contract.

This is one in many stablecoin price deviations in the year. The USDN is currently on a recovery path. The price has risen to $0.96 as at time of publication.

Stablecoins has long provided a way for crypto natives to escape the market volatility but the recent stablecoin crash deviations leaves traders concerned as to which stablecoins is stablecoin enough for long term wealth preservation.