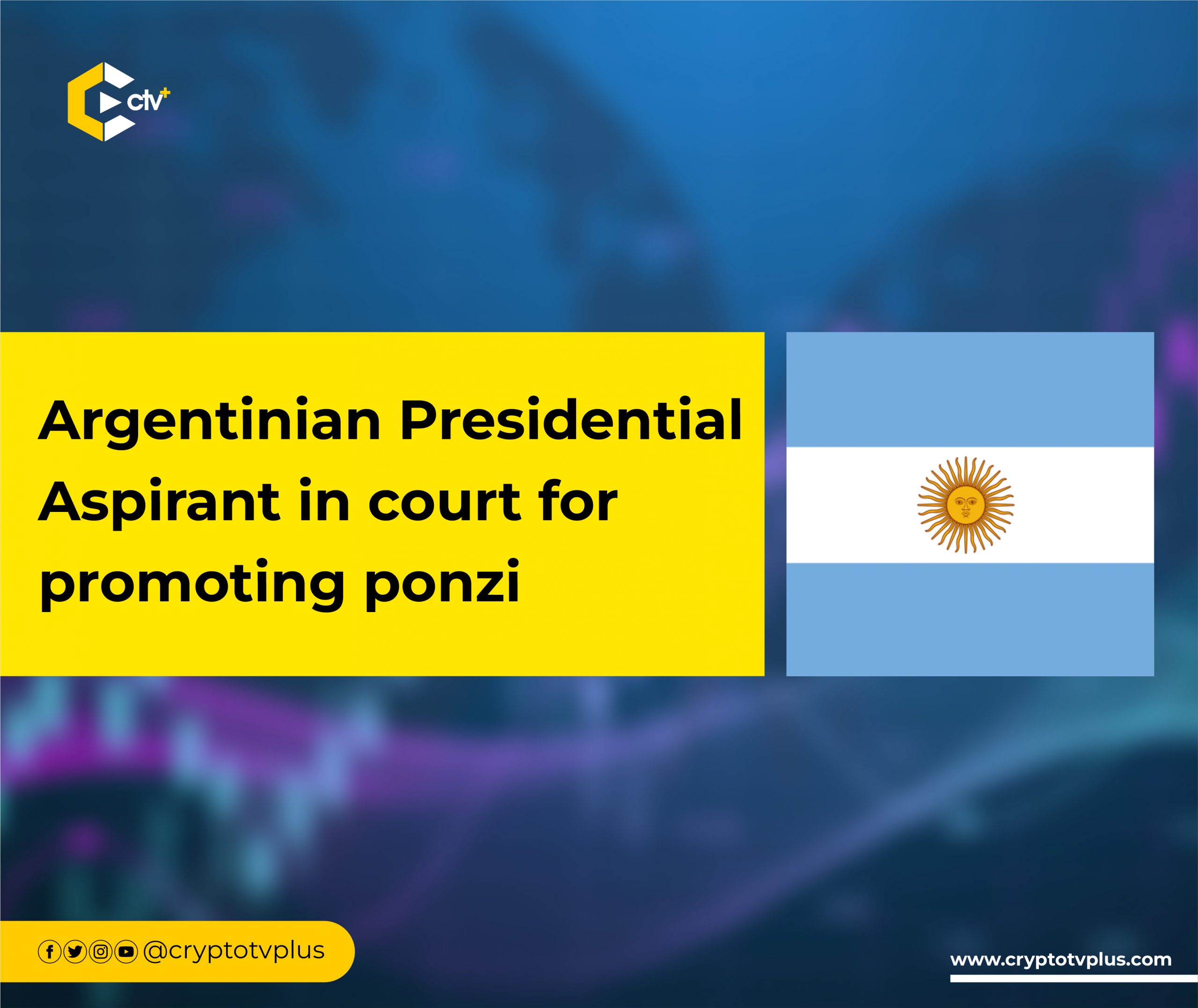 Mr. Javier, a Presidential Aspirant in Argentina was sued in court for being part of a scam crypto project. The investors who sued him had lost millions of Pesos in the project.

CoinX is the platform he projected to his fans who invested but instead of getting their promised profits, they lost about $300,000.

Here’s a depiction of the message he sent on his Social Media page about CoinX, in December 2021:

Mr. Javier during the proceedings in court insisted that he never demanded that anyone invest in the firm when it was operating in the South American nation.

The National Securities Commission (CNV), which is responsible for promoting, supervising, and controlling equity markets in Argentina, discovered that CoinX was not legally permitted in Argentina.

On the contrary, Argentina seems to be in tune with cryptocurrencies and blockchain technology. Earlier this year, Vitalik, Co-Founder of Ethereum, was hosted this year by the former president, Mauricio Macri.

In the second week of August, the ETH-Latam event was held and Diego Fernandez, the Secretary of Innovation and Digital Transformation of Buenos Aires announced that the capital city would run its first Ethereum node from next year.

StepEx to launch with $1 million liquidity, no VCs