What you should know about Meebit NFT Collection
Advertisement 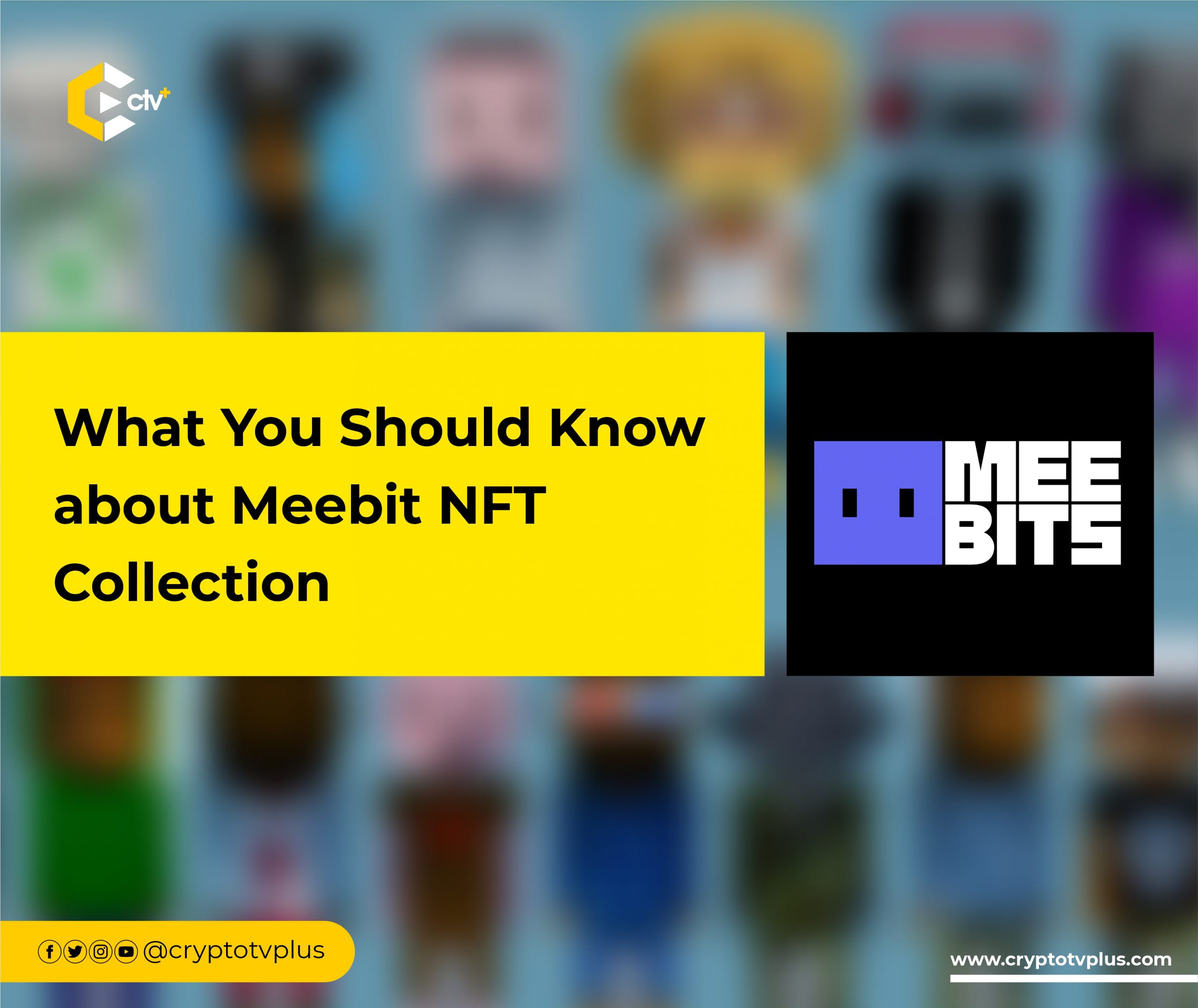 What are Meebit NFTs?

These are a collection of 20,000 3D voxel characters released by Larva Labs in May 2021 on the Ethereum blockchain backed by the ERC-721 smart contract.

Unlike the previous projects of the saw brand, CryptoPunks, and AutoGlyphs which are 2D assets, Meebit is coming in with a more interesting design that can be used for a three-dimensional space like the metaverse.

These 3D NFTs are created with algorithms, and each character has unique attributes like tattoos, shirt colour, pant colour, shoe colour, necklace, hairstyle, and other highlights.

Features of the Meebit NFTs

Meebits project has a marketplace designed for the collection where traders can trade up to 100 NFTs at a time with like-kind trading. Traders also pay reduced fees while transacting in this marketplace.

Another feature of this marketplace is that trades can be initiated off-chain using the Meebits Trading Terminal while fees come in when the proposed trade is finalized requiring on-chain activities. Anyone can also buy and sell Meebits in all Ethereum-based marketplaces like OpenSea.

According to the Meebits website, owners of any Meebit NFT have access to a pack that includes the 3D model of the piece they have. This feature will allow the Owners to render and animate their Meebit NFT for other forms of usage like an avatar in a metaverse platform such as Decentraland, Sandbox, e.t.c.

With the T-Pose feature, Meebits can be imported and used in most 3D modelling software making it interoperable and multipurpose. These same 3D avatars can be translated to 2D pixel art and used as Profile Pictures on social media platforms.

The Meebits project also has Meebits DAO which was developed to oversee the provision of funding for various projects under the Meebits ecosystem. There are two types of members permitted in the DAO: voting members and non-voting members.

To be part of this community, members must mint their general membership NFT. With this, they have access to the Meebit Discord community and can participate in governance-related matters as well as other privileges that are not available to other users of the platform.

In March this year, Yuga Labs acquired Meebits alongside CryptoPunks from Larva Labs:

Some big news to share today: Yuga has acquired the CryptoPunks and Meebits collections from @LarvaLabs, and the first thing we’re doing is giving full commercial rights to the NFT holders. Just like we did for BAYC and MAYC owners. pic.twitter.com/lAIKKvoEDj

With this agreement in place, Yuga Labs has the right to the IP of both CryptoPunks and the Meebits NFTs thereby making them owners of the brand. They also own the copyright of the arts as well as 423 CryptoPunks and 1711 Meebits.

After this acquisition, the Yuga Labs team has promised that owners of CryptoPunks or Meebits will be granted permission to use their collections for any commercial purpose just as BAYC and MAYC owners have.

The team explained that they are taking steps to bring the legal documents with terms and conditions into the community as this direction will help build the brand. “By handing over these rights,” we will be aligning our project with the Web3 crypto community, said the team.

And this commercial right permission will also serve as a bait to draw third-party developers and community creators to integrate CryptoPunks and other projects by Yuga Labs into their products.

As a project that has proven to have huge potential, Meebits has attracted the likes of Snoop Dogg, Gary Vee, and Alexis Ohanian, the co-founder of Reddit. The NFT community will have a lot to see in the future for the project that has sold one collection for more than $32 million, Meebit #11427.

Here’s Why PlaytoEarn Projects Will Fail

All you need to know about Goblintown NFTs