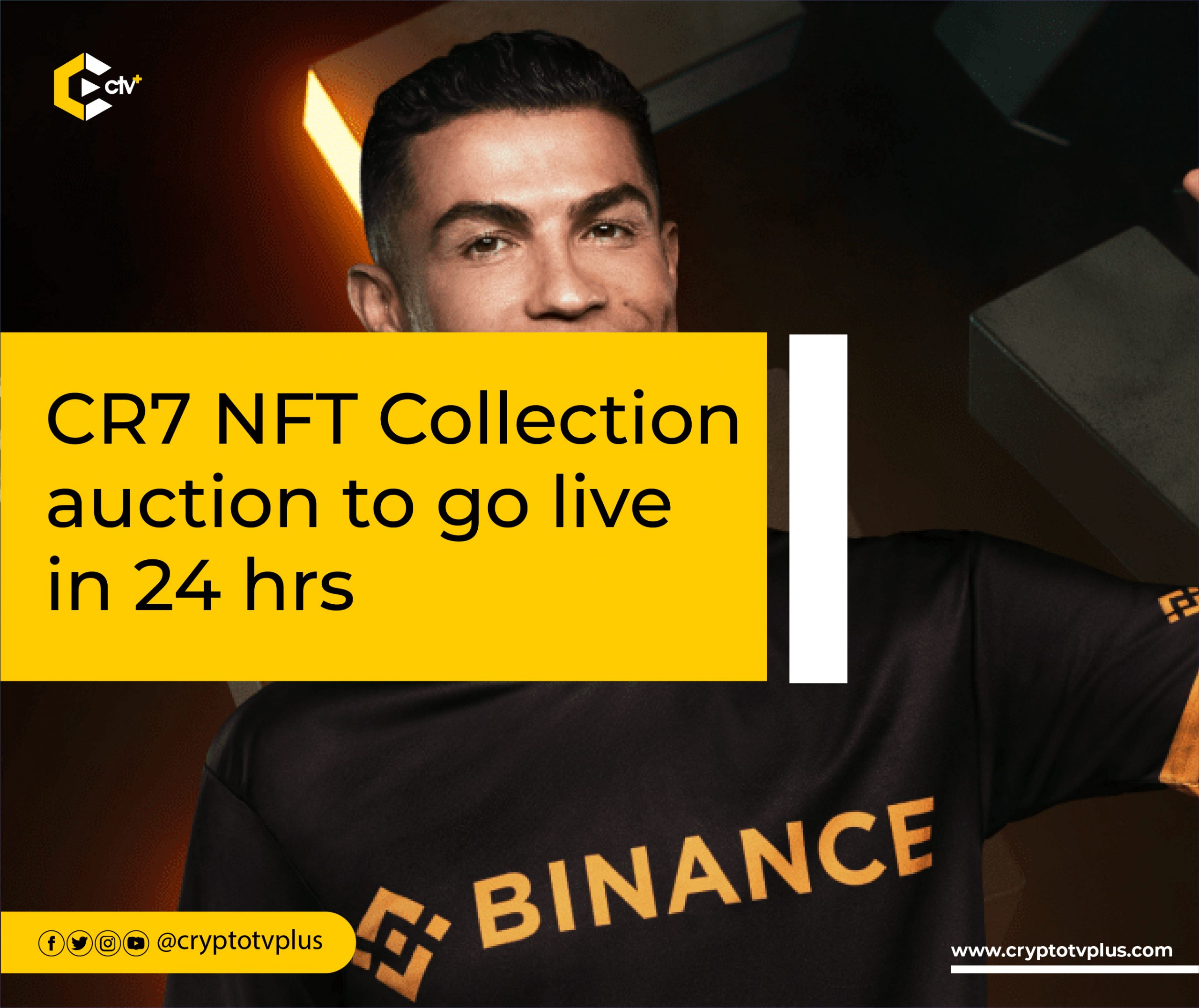 The greatest football player of his time, Cristiano Ronaldo, has today released his first NFT collection with Binance, as announced on November 15, 2022.

Six thousand six hundred more NFTs (600 R and 6,000 N) will be made available on Binance with prices starting at 77 BUSD for the Normal rarity.

Perks associated with each rarity level

Following that, Binance will contact qualified NFT holders to discuss the realization and distribution of SSR utilities for The CR7 NFT Collection, which will start in 2023.

The Coronation (SR) & The Undisputed (SR)

Following that, Binance will contact qualified NFT holders to discuss the realization and distribution of SR utilities for The CR7 NFT Collection, which will start in 2023.