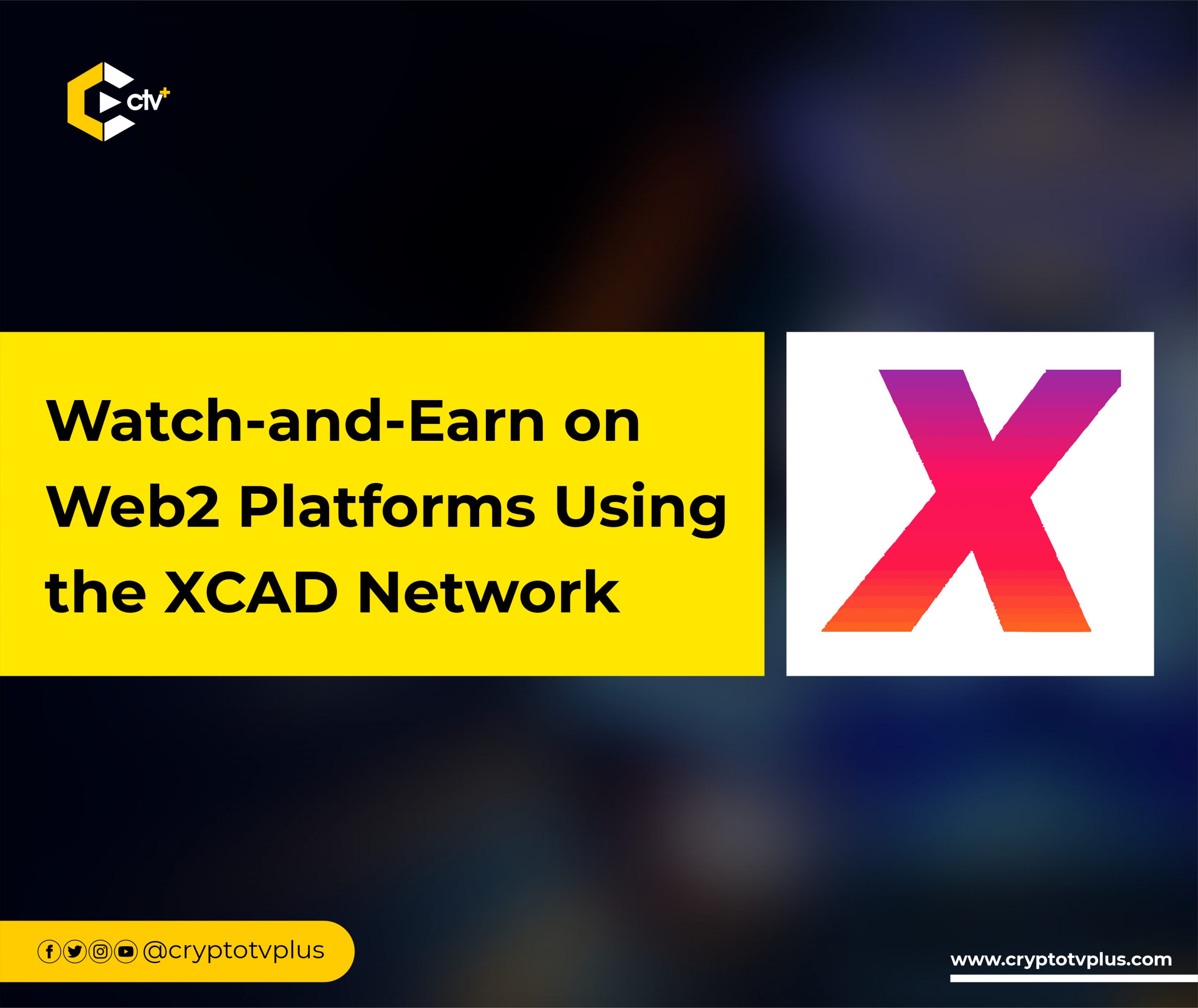 Watching visual content can be said to date back to the days of the Romans when people came to the amphitheatre to see dramas and shows. Years later, television was created and the barrier of the number of persons that can see a particular content was broken. Then, more tools came in like phones, and online platforms like YouTube, which is the most used platform for the consumption of videos.

While YouTube and other video platforms like Vimeo, Vevo, and Twitch have gathered a lot of following and usage, there is a challenge these platforms face with content creators. The revenue share between owners of these platforms and creators has been an issue amongst systems of control put in place by the owners.

For example, YouTube and other social media platforms utilize the data of users to carry out other secondary functions enabling them to make more money. This does not have much impact on the providers of these data or the viewers other than mere entertainment or for educational purposes.

But with the help of blockchain technology, the decentralization feature is making it possible for users of social media platforms to make money doing what they’ve always done. This is where the XCAD Network comes in.

XCAD Network is a decentralized built to bring content tokenization to the web. It was initially released on the Ethereum blockchain but has been migrated to Binance Smart Chain with the help of the ChainPort tool.

It serves as a plugin that is integrated with YouTube allowing viewers of videos to earn rewards for the time taken to watch such content. Not just that, viewers also have the privilege to influence the decisions made by content creators.

How Does It Work

First, Creators, need to create a tokenized channel on YouTube. This means that each Creator has the privilege to create their token which is issued to users of their channel that have access to these channels via the XCAD plugin.

These tokens are built on the XCAD network and each Creator has a unique coin that is tradable with the XCAD token. The XCAD token is reserved as the only trading pair with all other tokens created by Creators on the XCAD DEX.

The XCAD Token, which is the primary token of the ecosystem, powers the entire project including the DEX, and is used for governance, stands as the only trading pair with all Creator tokens, is used for staking, and holds all liquidity offerings by Creators.

Team, Road Map, and Tokenomics of the XCAD Project

Oliver Bell, Joel Morris, and Bernice Thomas are the CoFounders of the project with Oliver Bell and Bernice serving as CEO and CFO respectively. You can see the other team members here.

2021 when the project was launched featured marketing, team formulation, DEX release on mainnet, the entrance of first YouTube creators, ERC 20 to Zil bridge, the release of creator tokens, and more.

YouTubers like Mr Beast, KSI, Ali A, W2S, Niko Omilana, and Lance Stewart are some of the top YouTubers that have supported the project.

There are a few projects that are rewarding video-related activities like StreamCoin, DTube, and others but XCAD is building something unique and completely different. One major advantage of the XCAD Network is the integration with Web2 platforms like YouTube for now. It is creating a bridge between Web3 utilities and Web2.

Always make sure to do your research before investing.

What you need to know about Soul of Meta