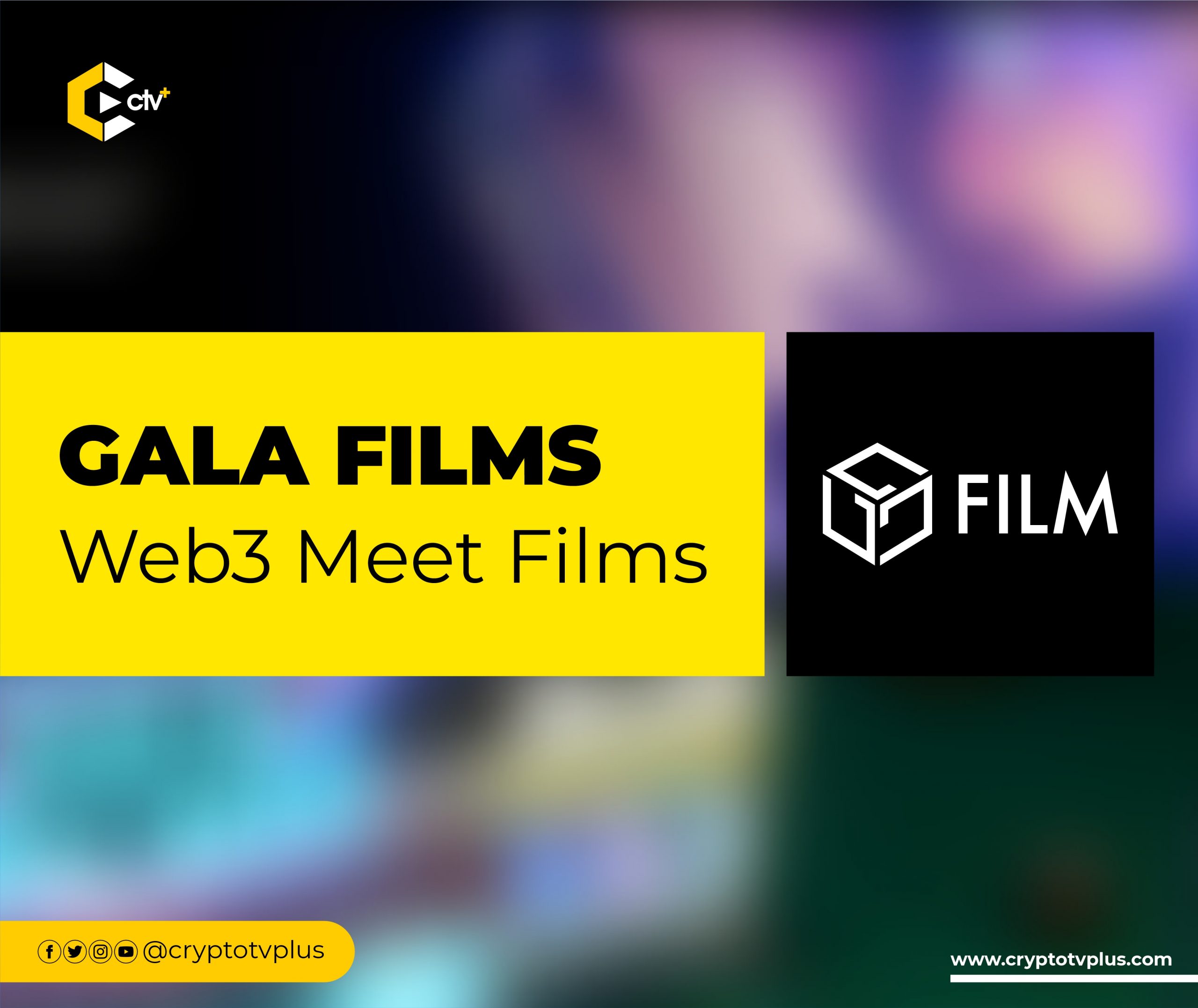 Gala Film Nodes are services provided by the Gala team where anyone can purchase a Node to grant access to movies and content while earning.

According to the team, their decentralized entertainment ecosystem is built on Nodes. Each Node has a license attached to it and when it is installed,  it grants the owner access to help host premium content in the Gala Film platform.

There are four basic steps to take to become part of the Gala Film ecosystem.

You have to create a Gala Film account. You’ll need to input your name, email, and password, then get your referral code for more bonuses when other users sign up with your link.

Once done, you can join the communities ranging from discord to Twitter to get more updates apart from the ones received by mail.

Nodes are the software of the Gala Film ecosystem that allows users to contribute to the running of the ecosystem. They can be purchased Nodes either with $GALA or ETH, and cannot be transferred.

Once the node is purchased, it can be installed on a Windows, Mac or Ubuntu PC and operations begin immediately.

Validators with nodes will need to make their node available to the network before they can receive rewards.

For now, the team makes it clear that later in the year, Node owners will be able to access rewards for their participation in the network.

However, these Node owners will receive POPCORN daily for operating their nodes for at least 6hrs daily. The more time spent in the network, the more rewards are given to Node owners. It is also a rule that all Gala Films will be hosted strictly by Gala Film Nodes for community sustainability.

In the Gala Film ecosystem, anyone can join the community and earn with a Node and NFTs that gives them access to premium content as well.

Future Project, Plans, and Team Behind the Gala Film Ecosystem

Here’s a list of projects that will be launched on the Gala Film platform:

The team behind this project has designed a system where the community can own NFTs attached to every content shared in the Gala Film ecosystem. This will provide more ownership and earning opportunities for all members of the community.

The Gala Film project is managed by the team behind Gala Games. These include Eric Schiermeyer of Zynga, Wright Thurston, Michael McCarthy of the viral game Farmville; and others.

In 2021, members of the Gala community accrued rewards of over $2 billion, and presently, around 38k active nodes are live and sustain the network.