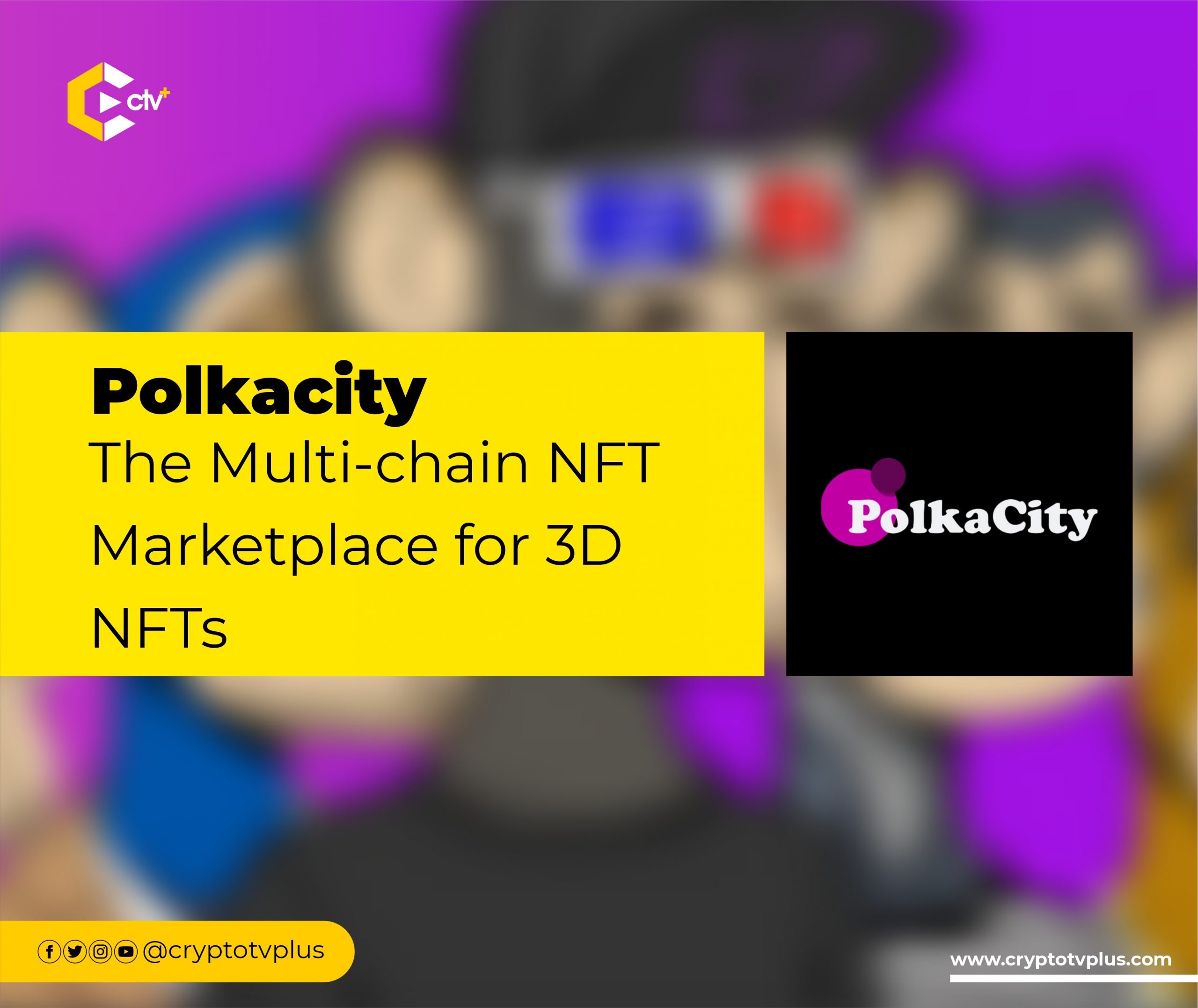 While the blockchain industry is full of innovative projects bringing decentralized utilities to users, there has been this challenge for many projects: interoperability between two or more chains.

Newer products have been created to solve this problem but the world of NFTs is yet to have an influx of projects that are capable of being multi-chain. Another major feature we see for image NFT projects is that so many are in 2D formats. Polkacity is bringing these three elements together to create a platform that is designed to give a unique virtual experience.

Polkacity is a decentralized NFT marketplace where users can trade with 3D assets in a virtual world. It is designed to be interoperable with other chains so it can be hosted on multiple chains.

In the Polkacity, users can buy and own 3D virtual assets like taxis, gas stations, and other services while earning interest as weekly payments and more. The platform was launched in 2021 and has desktop as well as mobile app versions.

Features of the Polkacity and How it Works

One of the most prominent features of the ecosystem is the presence of 3D and VR NFTs that fit into the metaverse ecosystem. Users will be able to play games as they use the NFTs that are purchased in the primary marketplace of Polkacity.

The project has a bridge that helps it connect from one chain to another bringing about interoperability.

For anyone to be part of the platform, they need to log in with a wallet like Metamask making it so easy to use. With enough POLC tokens, the primary token of the platform, they can get the NFT of their choice. These can range from Taxis to E-bikes, energy stations, and other online services.

Since Polkacity is a virtual city, the assets owned by users are utilized by the people in the city. These activities make money for the NFT owners. The higher the number of people in the city the more the potential of earnings for the asset holders which are paid weekly.

For all users of Polkacity, there is protection that guides their activities with Uniswap. A trade bot protection is incorporated in the contract made between Polkacity and Uniswap. With this, all users can see the daily volume of Uniswap reflected as 100% real volume.

Team, and Road Map of the Polkacity Project

The team behind the project used the name Polkacity because of plans to integrate it with Polkadot. Carmelo Milian is the Lead Software Developer, CEO, and Co-Founder of the project. He was a former employee at Microsoft and co-founded OneCloud, a cloud computing company.

On the road map, the team has enabled the transfer of assets from Ethereum to Binance using the Polka City bridge. But users cannot transfer backwards – from Binance to Ethereum. This is a future development that will be introduced with time. This makes the platform multi-chain as more chains while users can claim tokens in the chain of their choice.

For the game aspect of the project, it’s expected to be out by the end of the year with a dedicated website according to the team. “Disco and Art Gallery will be the first assets to be profitable within the game,” says the website while other features will follow suit.

There will also be a Casino in the Polkacity ecosystem where profit will be shared amongst holders of the designated NFTs.

Are you ready for the brand new Polkacity website release? 🤩

Tokenomics of the Polkacity Project

On the platform is governance NFT that allowss holders to vote on decisions that concern the development of the platform.

Although the website still looks sketchy, the news of a new website coming up is positive for the community. Remember to do your research before investing.

Play, Fight, Build & Earn in the League of Empire Metaverse