What you need to know about Soul of Meta
Advertisement 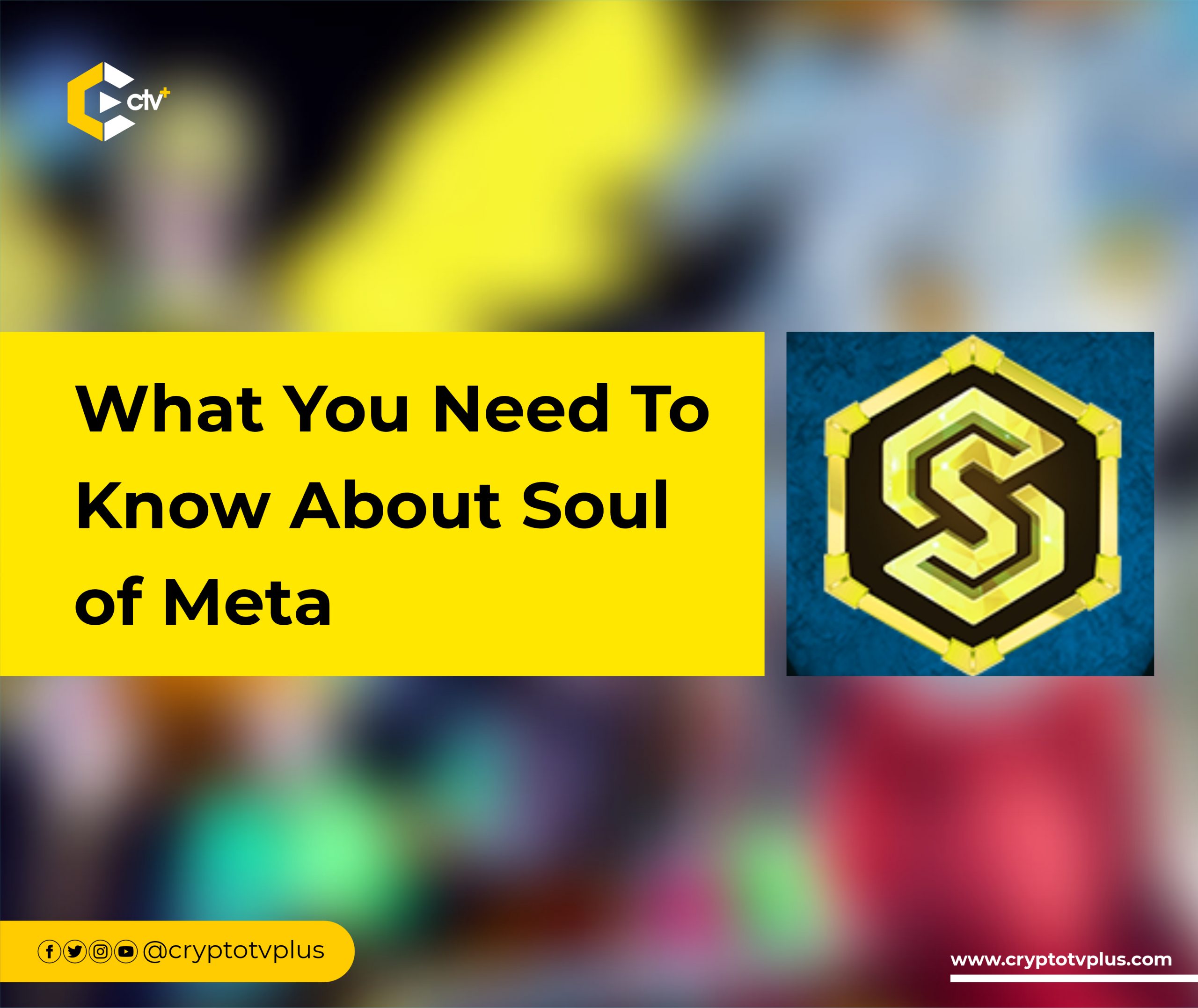 Souls of Meta is a Cross-Game Multi-Chain fun-to-earn and free-to-play social gaming project in the metaverse. It was co-founded by Kevin Reddy and Michael Skrychevsky and it creates a distinctive Fun-2-Earn Metaverse alongside actual gameplay. It is an encompassing Play-Own-Earn + Free-2-Play model. It is geared at reducing the absence of fun in the existing play-to-earn models.
Souls of Meta is on to create a space where users can own, monetize, and play NFT assets. In making this possible, it has created some peculiar in-game features which combine the elements of Gamefi and Socialfi.

These in-game features allow users to journey through the community-created realms, fight monsters, solve quests, and collaborate with other players. Through the participation of users, they earn while playing and having fun.

Key features of Souls of Meta

In achieving its dream and vision, Soul of Meta has the following features which facilitate the removal of boredom that conventional play-to-earn platforms have been plagued with.

This is an in-app NFT launchpad and Digital asset exchange (DAX) for exclusive native and partner initial node offerings and NFT drops. All these are to reward players.

SoulDAO is a platform where key stakeholders of the ecosystem influence its affairs. Through this platform, the experiential and economic vector dynamics of the soul of meta value-chain are influenced.

Some other in-game experiences are:

Users can explore their creative side by creating game levels and assets as NFTs. These created NFTs can be sold via the NFT marketplace or the creator can earn passively via royalties when other players use the created assets within the game.

While playing, players get to levels with a treasure-filled chamber. These chambers can only be assessed through a key which only the quest NPC can provide.

This is a game where a particular huge beast from the “netherworld” will have to be defeated. After this beast has been defeated, there are a lot of rewards to be received. One of these rewards is SMPs and rare NFTs.

For users to sell their NFTs quickly, some amount of SOM tokens have to be paid for these NFTs to be showcased on native billboards. This gives the NFT a wider audience and increases the chances of selling it.

Users can create or join a guild where they get to compete with tougher monsters to earn more SMP tokens upon each win. To advance this guild, users can also collaborate with other players and educate them or even co-own lands with them. Through this, they earn fractional profits.

To maximize daily earnings, daily tasks are given to players and they get a reward upon the completion of each task.

As a utility Token, $SOM has the following utilities

Related Topics:blockchainfun2earnplay2earnSocialFisouls of meta
Up Next

Six Reasons Why You Should Pay Attention to NFTs

What You Need To Know About Soul of Meta by Micah Bamigboye – CryptoTvplus Events: NFT, DeFi, Bitcoin, Ethereum, Altcoin Events

[…] post What You Need To Know About Soul of Meta appeared first on CryptoTvplus: DeFi, NFT, Bitcoin, Ethereum Altcoin, Cryptocurrency & […]

What you need to know about Soul of Meta - Wollito.com Blog