All you need to know about Crypto Citizen
Advertisement 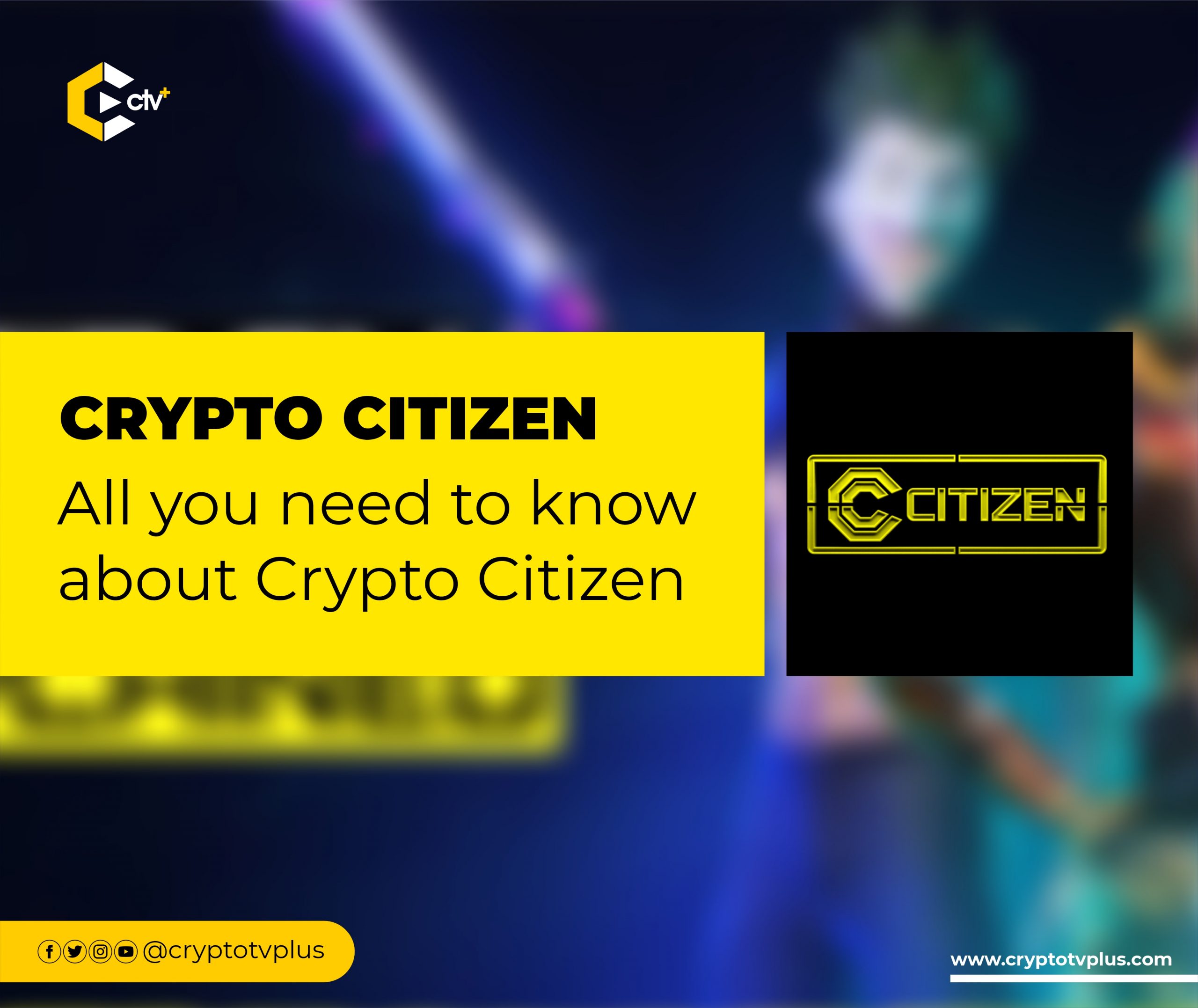 Crypto Citizen is a free NFT-based Play to earn (P2E)  MMORPG Metaverse game with a plot and storyline set in a futuristic dystopian ecosystem called Metropolit or Ether Island.

Metropolit is a secluded place where people live by their own rules. In the storyline, the central theme is the strife for power, money, and body perfection. The Crypto Citizen game is built on the Binance Smart Chain.

In Metropolit, gamers get the chance to play four distinct games such as a hero shooter citizen conflict, shifting-base illegal drag races, and turn-based PVP street fights are all tied to the MMORPG open world experience. The game offers players the opportunity to choose from various heroes and characters, climb up the citizen ranking ladder, and in a new immersive world.

All in-game transactions are to be done with the Cybercash token ($CCASH).

The Token, which boasts of being the “ext Generation Metaverse Governance Token”, is a BEP-20 token with a total supply of 1 Billion units of supply and each unit is currently valued at $0.07

District 0, the entry point to Metropolit,  is a No-fight zone where players can access all other playable districts. Players come here to connect and use their $CCASH tokens. They can also watch live game plays on Citadel screens, get the latest news, buy assets from the NFT gallery, mingle, network, and socialize.

This Gameverse is a place where players can go to catch their breath after a tough time in battle.

This Gameverse offers players the chance to “live it up” as a  rouge hero in a dystopian society. Set on Metropolit, which has 10 different districts, each with a unique landscape and story, it is a team-based multiplayer hero shooter game that offers players the chance to take on the character of a rogue mercenary with a unique set of skills, weapons, and abilities. Here, players get to monetize their skills.

This consists of two mini-games where players can make the most of their NFT assets. The Race offers Players the chance to master their NFT vehicles, pushing them to their full potential while facing competition and winning #CCASH tokens as rewards.

The Fight gives players the chance to test their resilience in illegal street fights. The plot is to win the competition in a turn-based PvP combat where tactics and strategies are the core variables to success.  Players get to choose from an array of tough-looking characters and brandish a syndicate team of multiple players with their unique skills, weapons, and abilities, combined with five genetic elements, attack styles, and gimmicks.

The Crypto Citizen World was Founded by Rastslav Bakala and Payol Strebrony, Joined by David Achberger, Boris Klukan,  and Sebastián Šooš, they make up the Core Team. Some Notable partners are, Binance NFT, Maven Capital, Blockchain Game Alliance, Polkastarter, Firestarter, and Speedify, among others.

Why We Need Regulation in the Blockchain Industry – SiBAN Pres., Senator Ihenyen

All you need to know about Crypto Citizen – Coin24h.com