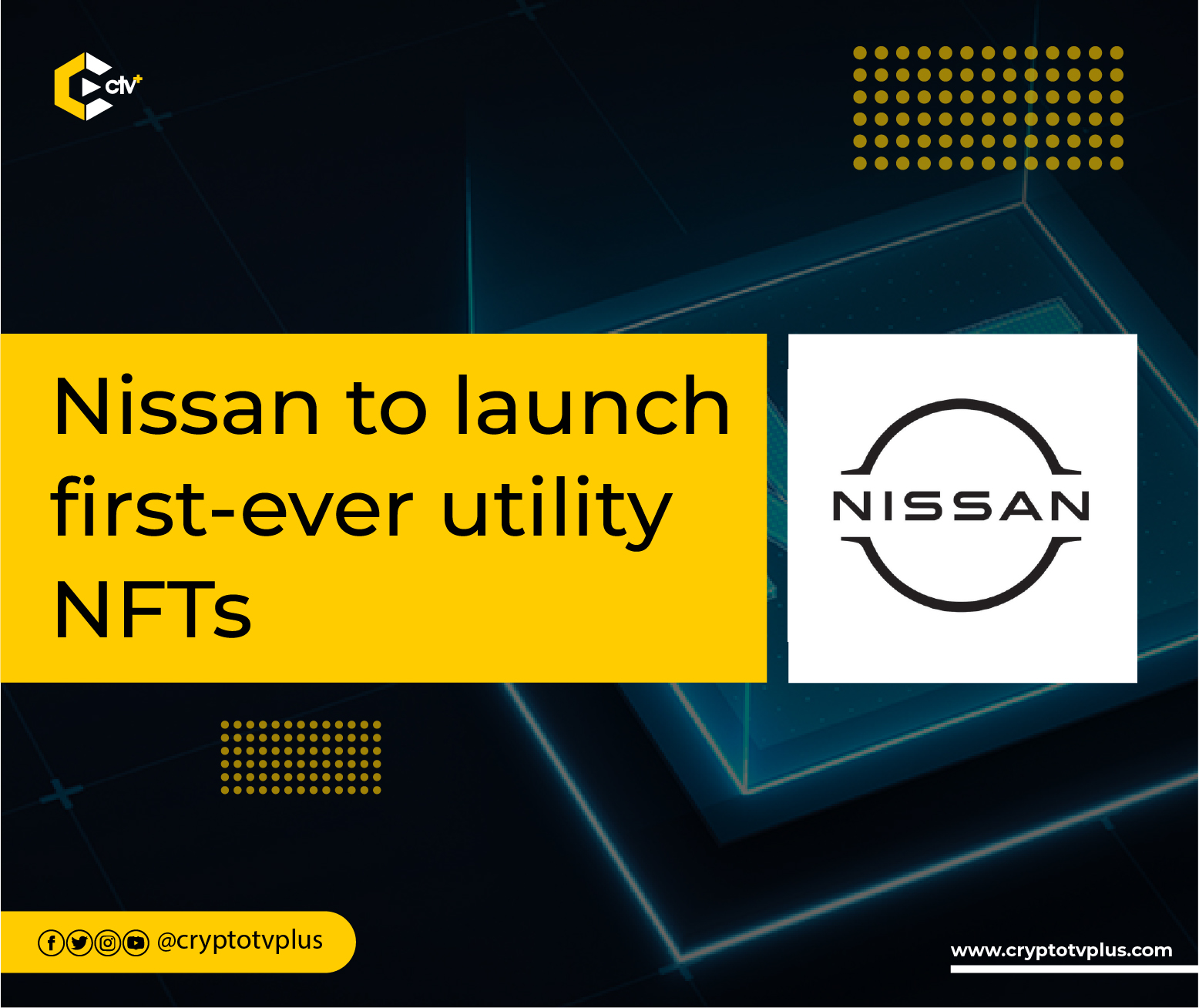 Grease Monkey Games is a subsidiary of  Animoca Brands, a digital entertainment, blockchain, and gamification working to advance digital property rights and contribute to establishing the open metaverse.

The collaboration will be to launch Grease Monkey Games’ Torque Drift 2, a Motorsport Title game that would be open for its first-ever digital experience. In addition, officially licensed Nissan NFTs would be available, amongst others.

According to the announcement made by Animoca brands, Grease Monkey Games and Nissan will release up to 15 unique digital collectible models within the next 1 year, with multiple variants made available in Torque Drift 2.

The announcement is proof of the long-standing partnership between Grease Monkey Games and Nissan, which sparked the creation of  Torque Drift, the analog predecessor of Drift 2, which is going to the Metaverse. Torque Drift 2 is described as the “next generation of Motorsport game,” which offers collectible NFTs with full functionality and engaging virtual experience. The game would be integrated into the Animonica Brand  REVV Motorsport ecosystem of racing games.

Nissan’s entry to the #Web3 space with Torque Drift 2 represents one of the most exciting and significant implementations of blockchain and NFT technology by a major global brand. We’re proud and excited about this journey.

Urvit Goel, head of global games business development at Polygon Studios, called the partnership a “landmark moment in the NFT and gaming space,” saying it represented one of the biggest, “most exciting and significant implementations of blockchain and NFT technology,” that has been undertaken by any global brand. He further promised that Polygon studios would “provide the infrastructure and tools” to make it happen.

Also, Grease Monkey and Nissan are currently making sure the quality of the NFT vehicles and vehicle parts are in ”true to life form,” as the deal would give Grease Monkey Games full access to all of Nissan’s Vehicle model retinue, from past to future.