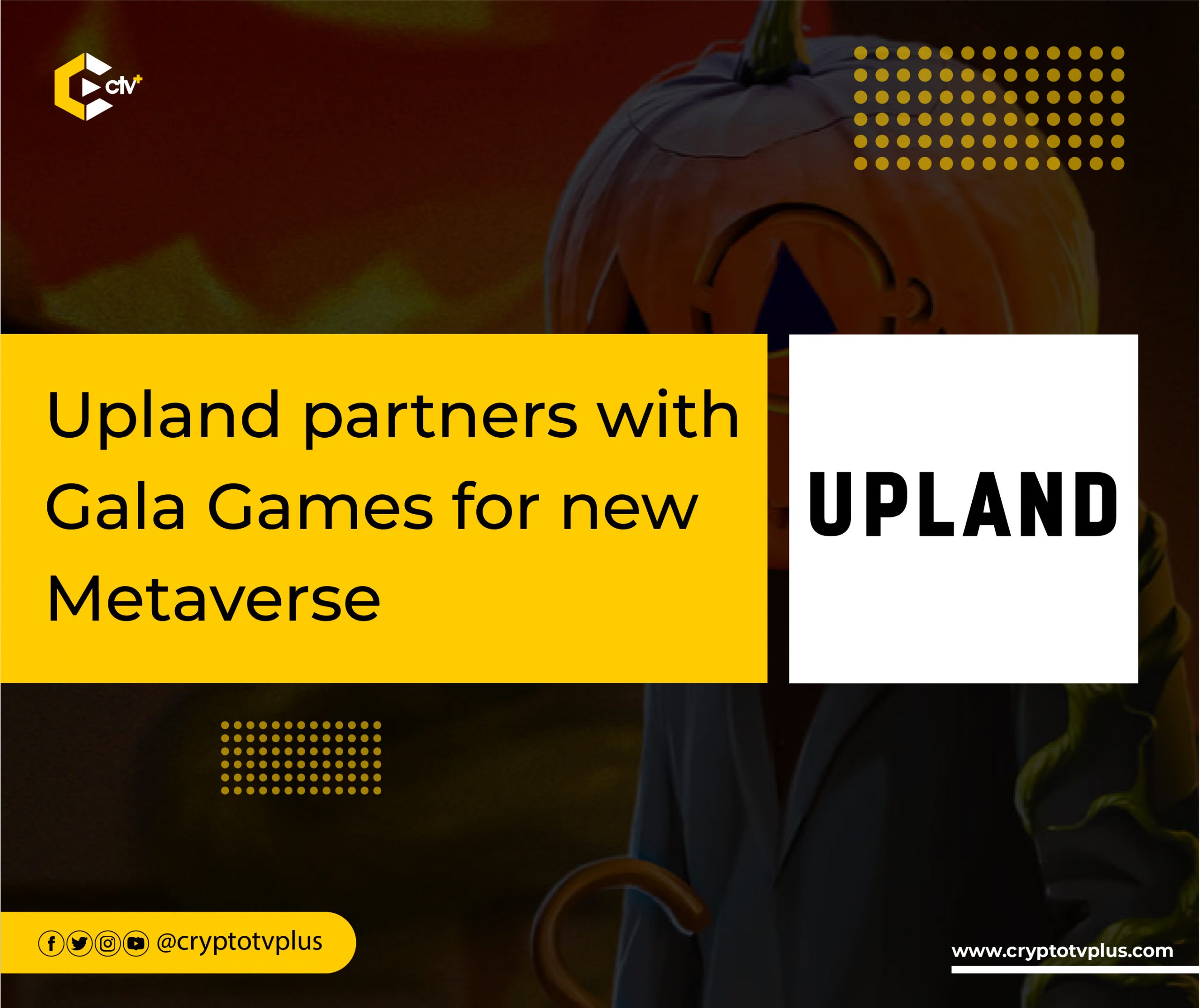 The announcement gives insight into the type of partnership, as it says that Upland would have a headquarters in Gala Games ‘VOXverse’ and  Vox would open Dev Shops and stores in Upland.

The announcement also promises ‘interoperability’ between the two ecosystems and an opportunity to effect cross-platform gaming. Additionally, owners of VOX NFTs will be allowed to move their ERC-721 NFTs from the Vox ecosystem to the upland ecosystem.

Both firms agree that they expect to achieve more “user bases and experiences” to increase as the open metaverse becomes more interactive. In addition, the open metaverse aims to create an environment where users can seamlessly move between the two ecosystems with their assets intact, as the VOX Dev shop is expected to bring new experiences to the Upland ecosystem.

The partnership is one of the foundations for open metaverses where the interoperability of user assets can bring out true ownership across the Web3 space.

Idan Zuckerman, co-founder, and co-CEO of Upland, stated concerning the partnership that he believed interoperability would be the key to the success of an open metaverse, and he believed working with “like-minded platforms “ would help achieve this feat. He further expressed his excitement about the partnership.

Meanwhile, also speaking about the partnership, James Olden, Chief Strategy Officer at Gala, praised Upland as a successful web3 platform, whose success “hasn’t gone unnoticed” and that he hopes to partner with the platform to move the web3 space forward in “ a meaningful way.”