Can Learning on The Metaverse help curb Student absenteeism? Japan thinks so.
Advertisement 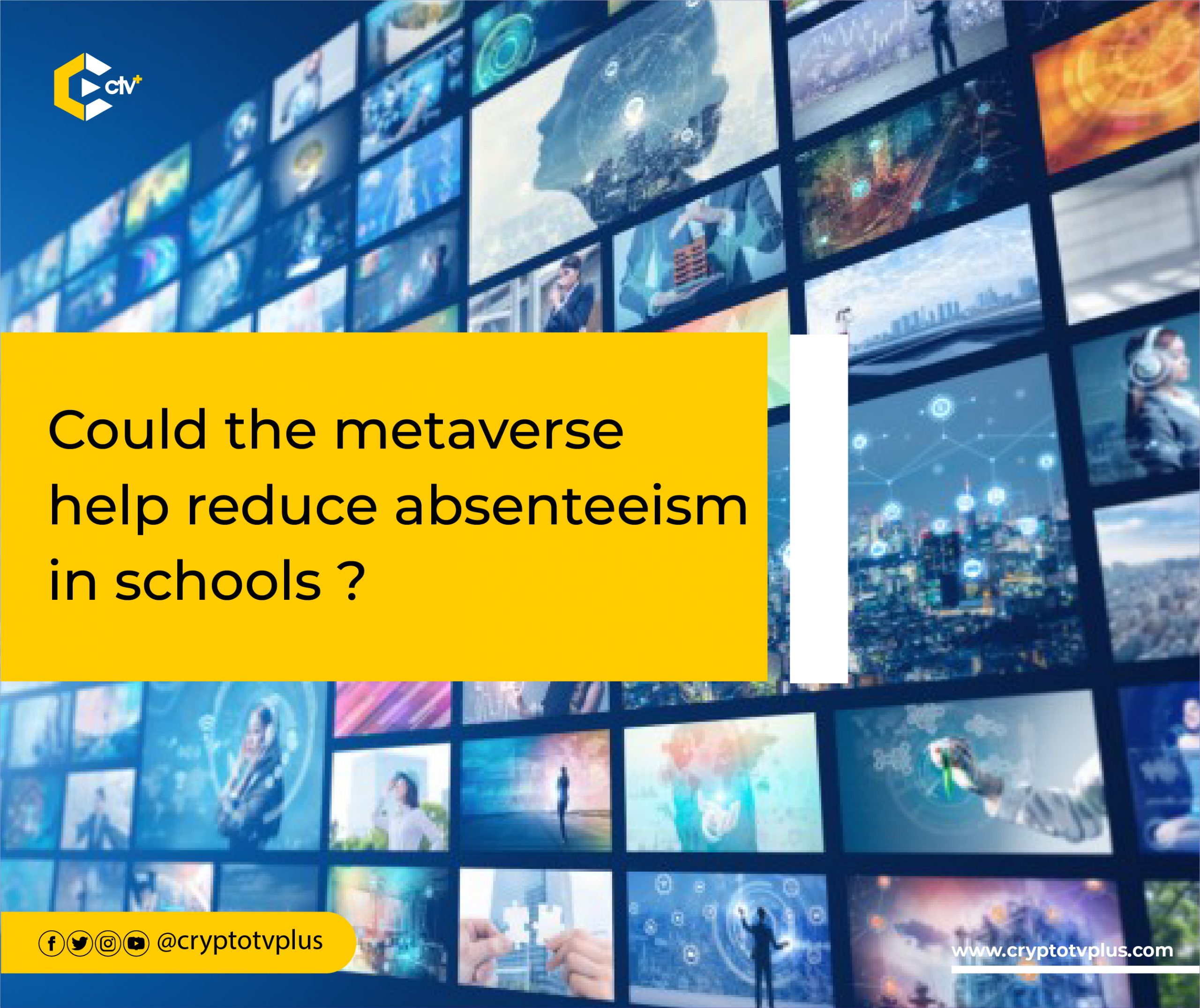 According to reports, the Government of Japan has recorded  244,940  elementary and junior high school students who have been absent from school for at least  30 days.

However, it seems some cities in Japan have found a solution to this crisis.

Today, Saitama, a city in Japan, has recently adopted a metaverse schooling service to encourage students to attend their classes. This is especially for those who live far away from school.

This metaverse schooling service adopted by the city of Toba offers students the opportunity to explore the school campus and study in virtual classrooms. Although, the students must get approval from their respective principals before they can attend the virtual classrooms. This has been confirmed by local news media.

The data retrieved from the Japanese Government shows that more than 200,00 elementary and junior high school students have been absent for at least three days. Furthermore, highlighted a certain fifth grader who was more interested in chatting online than in meeting in person. While according to reports, the child has not attended school in over two years, the child shared an interest in meeting with friends and playing outdoor games.

As ongoing measures in improving physical attendance remain challenging, Japanese Governments are booking the metaverse schooling program to help students connect more with their studies and others.

Sugimori Masayuki, the head of Toda’s education center, has expressed his hopes for metaverse students to ‘grow and live’ independently in society.

Apart from Toba’s adoption of the metaverse schooling system, the city of Fukuoka has announced a collaboration with Astar Japan Labs in a bid to become the web3 hub of Japan. The mayor of Fukuoka, Soichiro Takashima, confirmed the city’s goal to lead the web3 drive in Japan. At the same time, Astar Network founder Sota Watanabe has expressed his intentions to work closely with the city to attract more developers and entrepreneurs.