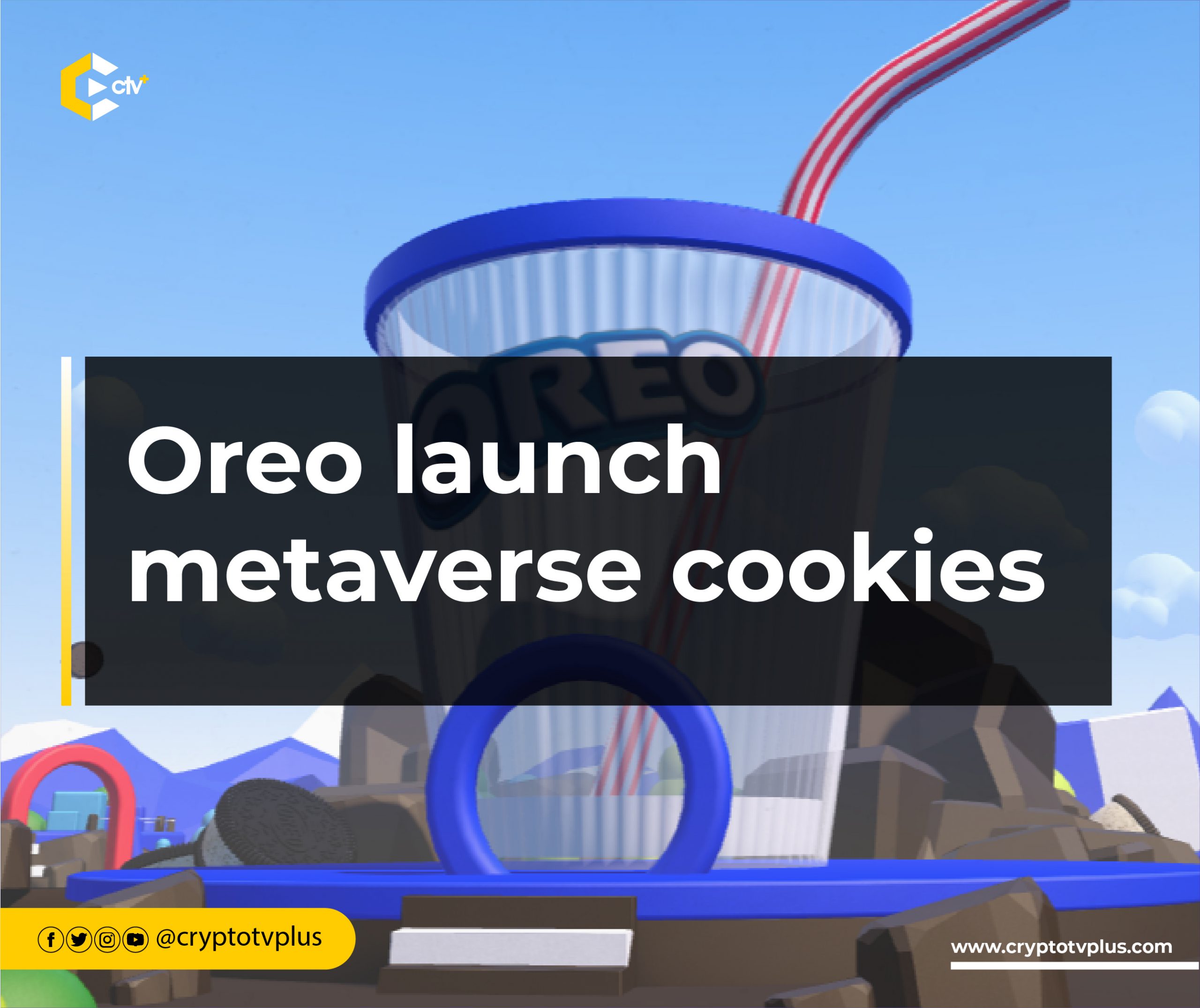 Titled “The Most OREO OREO,” the well-known chocolate cookie maker, Oreo has launched a metaverse-enabled Cookie flavor that is available for presale from Tuesday 24th January, and will hit shelves on major retailers nationwide starting January 30 for a suggested retail price of $4.99.

The package comes with a QR code that allows buyers to access online games, and characters, with chances to win rewards and prizes in the newly launched metaverse called Oreoverse. The Oreoverser signals Oreo’s entry into the metaverse. Access to the Oreoverse can be through VR headsets or computers and smartphones.

“We love to create new opportunities for our fans to connect with each other,” said Julia Rosenbloom, Oreo’s senior brand manager, in a statement announcing the new flavor, noting “we’re so excited to enter the metaverse!”

To promote the metaverse, Oreo has partnered with well-known TV Personality Martha Stewart.

“We couldn’t think of a better duo to join us in the metaverse than the iconic Martha Stewart and her sidekick, Ryan,” added Rosenbloom, speaking concerning Oreo#s partnership with Martha Stewart, he said,  “The two embody the OREO brand’s playful spirit and, through their OREOVERSE experience, we hope to show just how much fun OREO fans can have together in our most playful world yet! Martha has mastered everything from cooking to crafts, and we know she is going to master the OREOVERSE too!”