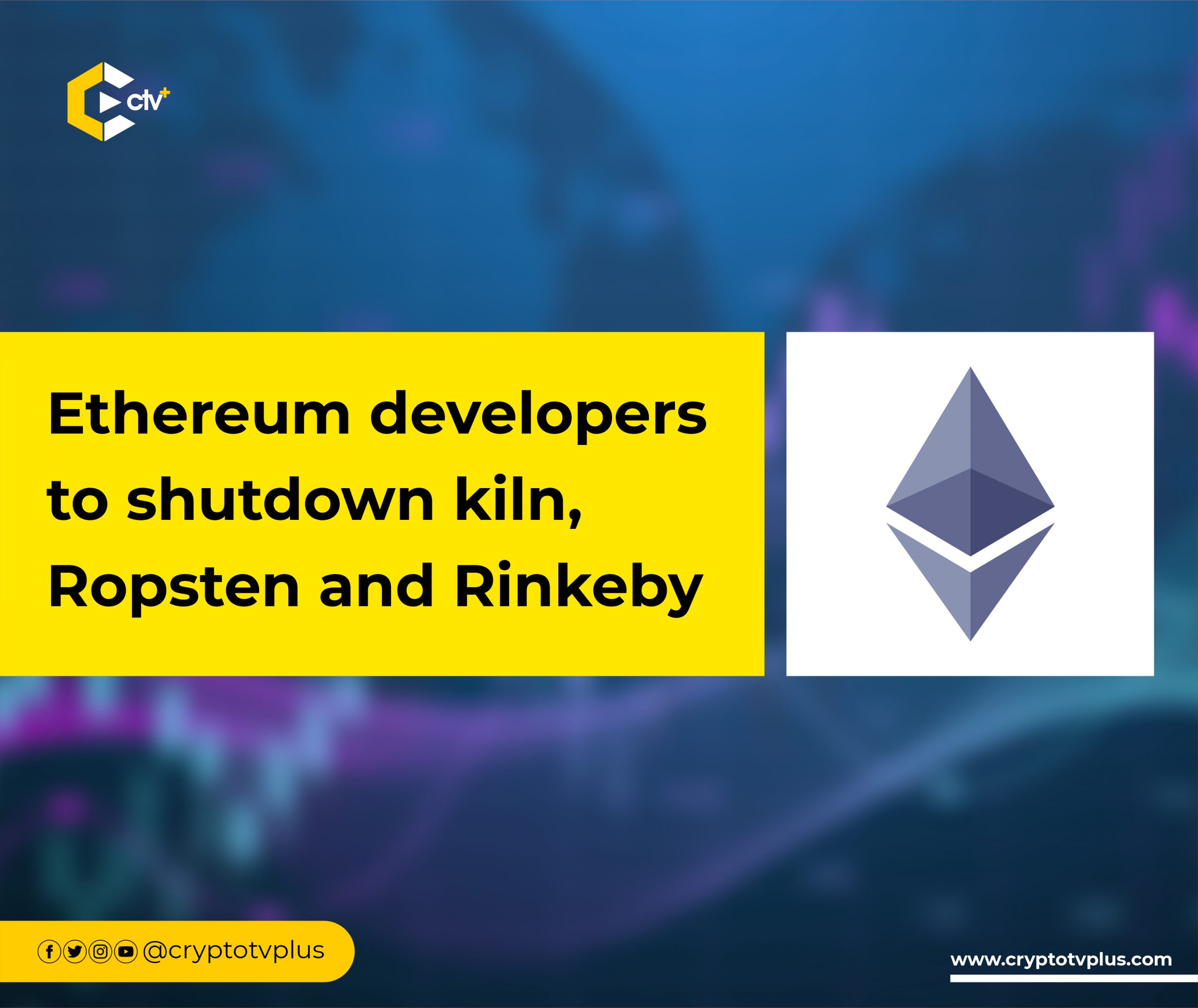 Developers at Ethereum intend to abandon about three of its existing testnets (kiln, Ropsten and Rinkeby) after the upcoming merge.

Testnets are experimental blockchain clones. The Ethereum blockchain consists of multiple testnets that enable developers to get rid of bugs easily before they are deployed on the mainnet. Testnets are known to depreciate gradually when no longer in use.

This merge is scheduled to take place in September. The merger would see Ethereum blockchain swap consensus mechanisms, moving from proof of work to proof of stake. After the merge, the team at Ethereum will be maintaining just two testnets, Goerli and Sepolia.

The Inside Story of FTX GameFi Unit Launch

Ropsten, the oldest Ethereum testnet, was launched in 2016. Earlier this month, Ropsten was said to have been subjected to a test merge. The recent test merge won’t stop it from getting wind down later this year.

Of the three testnets, Kiln will be shut down first. Rinkeby, operational since 2017, will last the year and be wind down early next year.