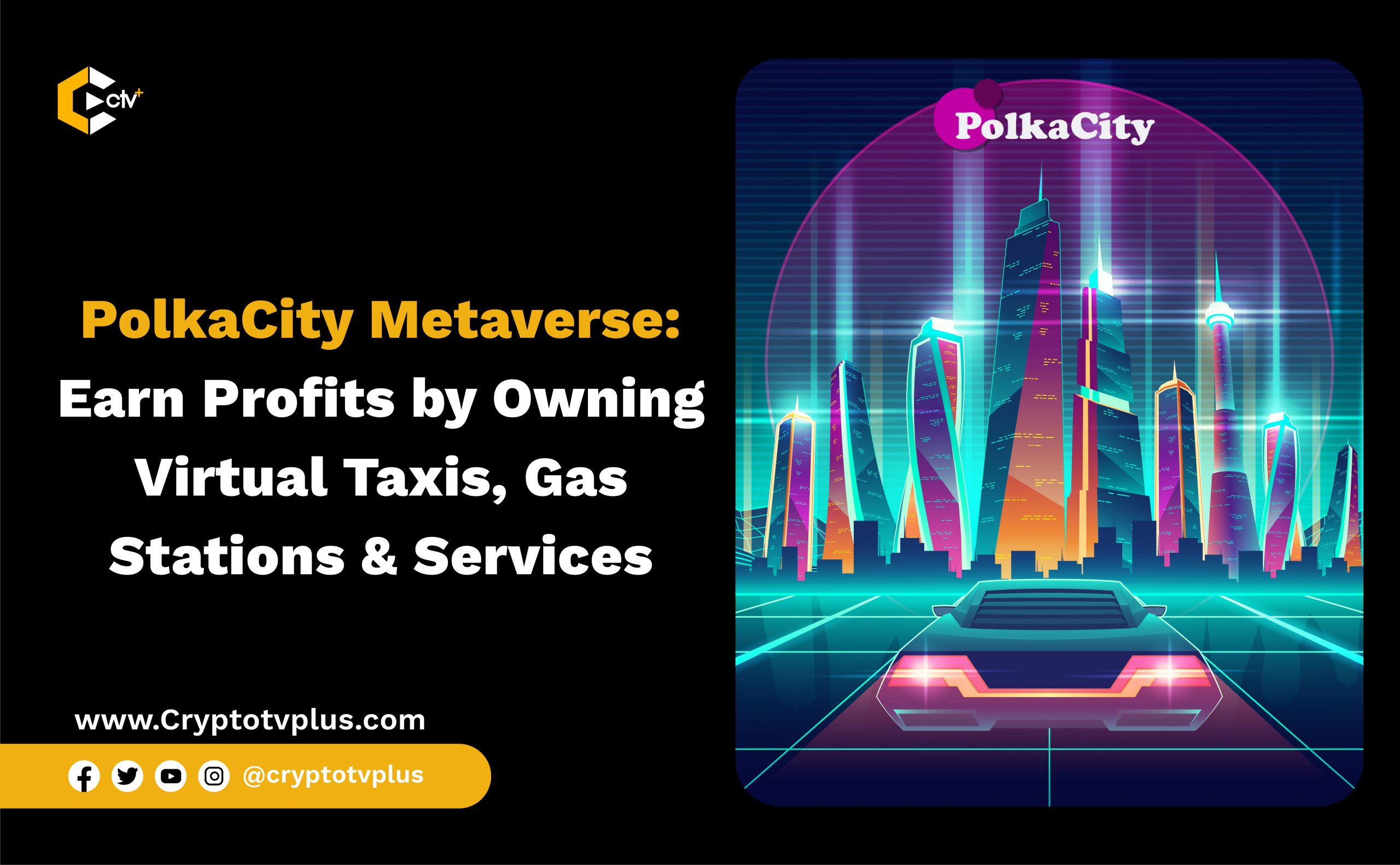 This is the news we would expect of a news channel or a business news network station. It happened but just not in the physical world we have it. It happened in the Metaverse – Polka city.

Polka City is an online virtual reality world in which users get to register; socialize with other players, and purchase assets that can be shown off to other players after being placed in the city. While the assets have started to be sold, the visual representation is being developed actively and swiftly.

The game allows users to have access to cars, houses, hotels and a host of other assets that they can use to make social life more fun. All assets are NFTs in themselves and can thus be exchanged, sold or gifted.

The game is not actively defined by one major gender as it combines a couple. It falls into simulation, social, role-playing and assets management. This is due to the huge social interaction between players and the sales/exchange of NFTs. It’s best described as mimicking life itself. The banking system in polka city is run on decentralized finance and this makes the money earned just as real as actual fiat currency.

On the first draft of the game release, the laying of the foundation to create a basic environmental structure and unit that would contain NFT assets and some makeshift assets. The goal is to help users interact with the gaming space and get a feel of the experience as is.

Since this is a social interaction gaming ecosystem, it is going to be defined by how much social interaction actually happens. There will be missions, events and rewards based on the need of the gaming environment. There could be mini games working within the ecosystem to give it an overall social feel.

Users get to earn tokens by the use of assets. An example of such assets in management is the hotel earlier talked about. The hotel will earn money based on usage and it will generate an APY for the owner.

These developments are super nice and they are worth looking out for.