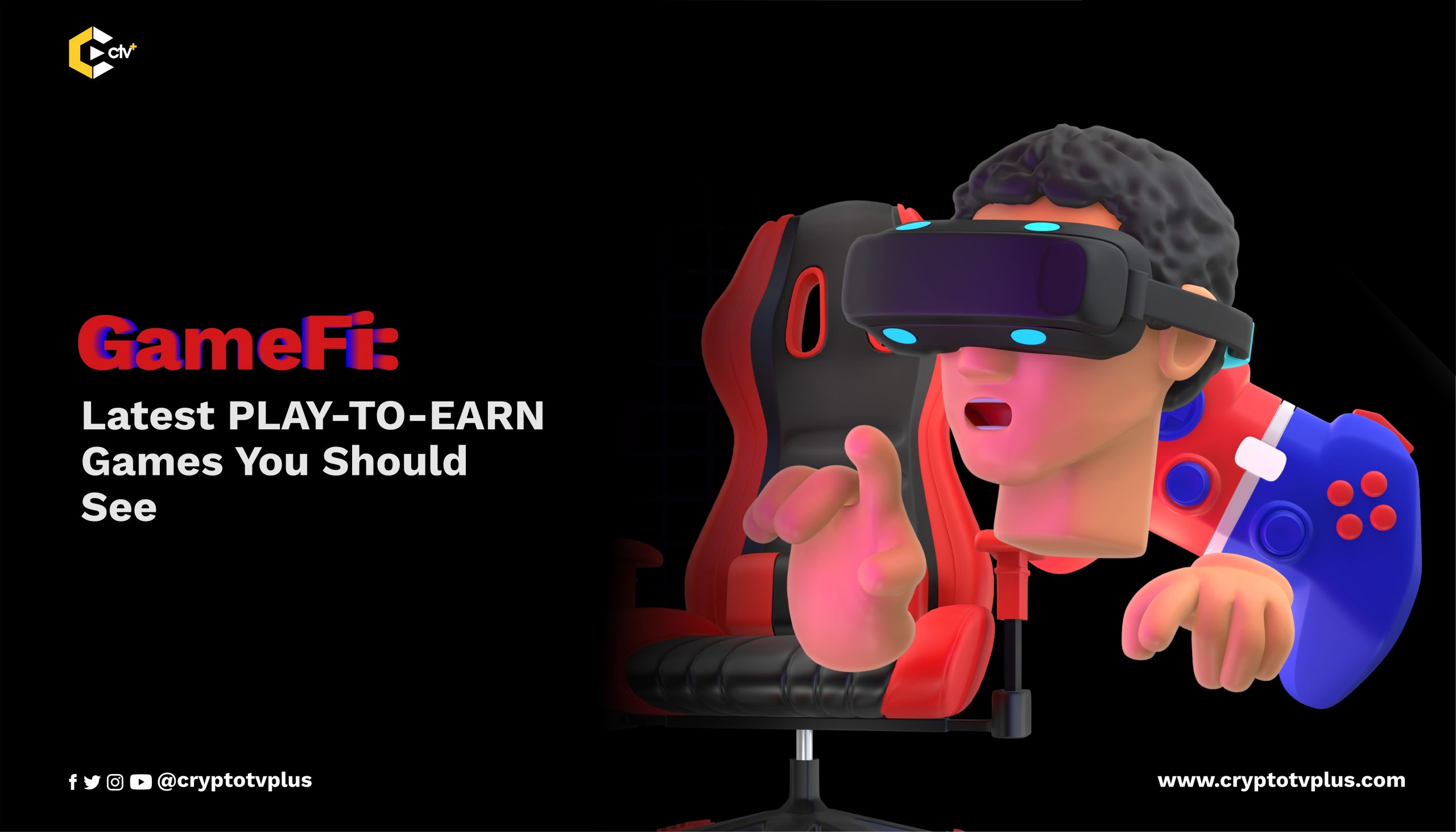 The application of Blockchain technology in Gamefi has indeed transcended beyond the norms to the integration of many parts; Cryptocurrency, NFT, and games into one whole and becoming an edge off to the traditional gaming system.

Who would have thought we will get to this point, where games and gaming take a different turn not entirely new but towards a more innovative approach.

Gone are the days, the days when gaming only took our time and left us with nothing but excitement. Today you can play games and get rewarded; Play-to-Earn.

Many Gamefi projects have been Launched on different existing Blockchains, each selling not just pleasure but a good way to earn cryptocurrency and NFTs.

MetaverseMiner is a combination of blockchain gamefi and NFT games. This project was designed based on the Dual Circulation economic model.

As a DeFi empowered project, participants on the platform have diversified roles and high gradient earning opportunities.

Over the last 7 days on DappRaddar, MetaverseMiner ranks first on latest project, with 27.39k users.

The thrilling background story, Metaverse planet, and the miner feature are innovatively crafted to best give gamers unrestricted creativity.

CryptoPlanes is an expansion of the Cryptocity metaverse which now features new experiences, NFT planes, and amazing game modes.

CryptoCars, the famous NFT racing game, was founded on Cryptocity.

The game has 3 mode features:

PvP mode: player fights using fighter jets and can play with other 2,4,6, 8 players then earn materials, points, and $CPAN token.

On the MaticVerse is an adventure of hurdles,battles, play-to-earn rewards, and NFTs.

The MaticVerse is a superhero-inspired digital NFT space where the superhero NFT is used by players in various games.

Players in this multiverse can get automatic airdrops every 60 minutes to their wallets just by holding $maticverse.

Defeat the baby vengers in the universe and get $matic for rewards for holding. The MaticVerse has an NFT marketplace where you can mint superhero NFT and trade your collectibles.

BlockchainRPG is a digital item metaverse, fully decentralized and free to play.

Features: Hunt Monsters, Craft tools, compete against other players, and earn rewards. All in the ancient land of Aurum

Hunt Monsters: Every stage in the different biomes has deadly monsters and each stage engaging and rewarding than the last.

Craft tools: the rewards earned can be used to build items and crafts weapons to get stronger and fight better.

Earn rewards: as a play-to-earn game, gamers earn $GOLD and NFTs which are tradable with other players in the adventure.

GALACTIC123 is a go-to for all gamers with advanced or no cryptocurrency knowledge.

Gamers can play to earn the utility token Tron and NFT. Explore the universe and earn cryptocurrency while you fight monsters on the GALACTIC123 gaming platform.

The earnings are in the form of VirtualHash- VRT, and eCredit- ECX. Both ECX and VRT are Tron Tokens.

This gamified DeFi gives the players the excitement of owning their own in-game items.

Players can play the platform squid game-like games and earn rewards. Just by holding the platform token; $DeFiDegenLand token, you can get rewarded in BTC on every transaction made on the gaming platform.

With a great Road map and well-thought-out design, the project is aimed at making DeFi and GameFi exciting.

Related Topics:GameFiPlay to Earn
Up Next

How to Buy and Sell Wakanda Inu WKD on Tatswap

How to Buy Wakanda Inu on Pancakeswap

[…] of NFTs, Decentralized Finance, and Soccer, with Monkeys as players. Just like every other play-to-earn it delivers pleasure to gamers and a reward system that lets them earn as they play.  The game is […]