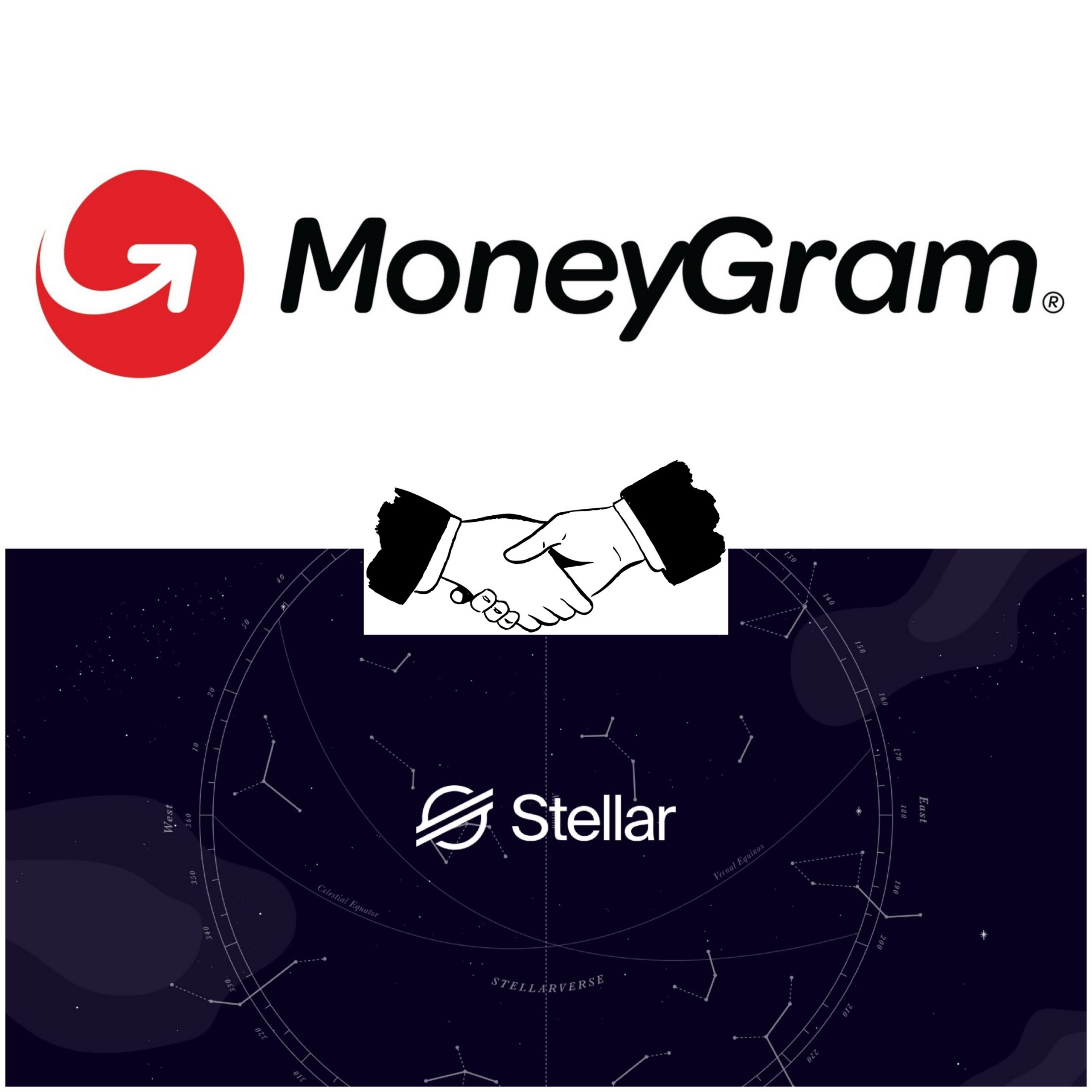 Following the disclosure yesterday, the firms noted that a pilot will kickstart in the 4th quarter of this year, 2021. The plans for next year will be a slow and steady release of a ledger-based stablecoin. The stablecoin is expected to bring crypto services to MoneyGram’s customers as it is an expected bridge between crypto and traditional Fiat currencies.

Going further, the Chief executive officer and executive director of the Stellar development foundation, Denelle Dixon, stated in an interview as reported by Coindesk that the partnership with MoneyGram is strategic as it will foster seamless exchange of local currencies to Fiat and vice versa;

“Working with MoneyGram allows end consumers to have on- and off-ramps everywhere that MoneyGram’s vast agent network supports this. So this is just transformational in terms of being able to exchange crypto for fiat and fiat for crypto, We’re trying to go as big as we can.”

What happens to Partnership with Ripple?

He also stated that the partnership with Stellar is significant as it addresses consumer payments. Also, Holmes underlined some important factors that didn’t bring the dream of their partnership with Ripple to reality asides the SEC lawsuit;

“The process worked. The challenge was we were trying to create an FX market in a different world. It really needed a lot more time to bring that to life and make it work. The other challenge was that because we were trading XRP, that, unfortunately, has volatility associated with it.”